An excellent compilation from Kathleen Marsh on why Orange Man Bad... 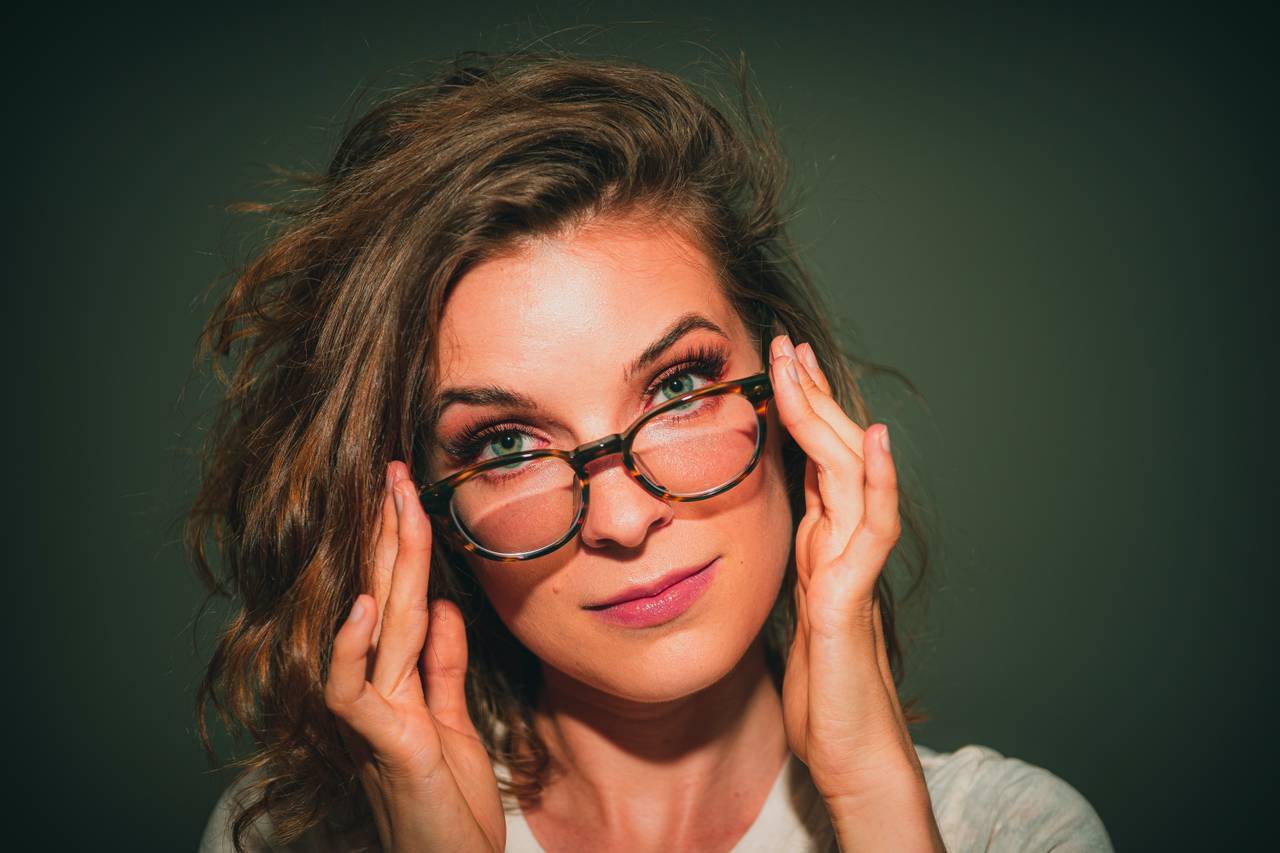 Trump signs Karis Law on the 50th Anniversary of 911

US Cuts 300 Million In Aid To Pakistan

Trump Cut Off 200 Million in Aid to Palestinians

Trump has our soldiers remains returned home from Korean War

US Embassy moved to Jerusalem by President Donald J Trump

President Trump set a record for lifetime appointed judges in 2017

Trump Administration Set to Roll Back $900 Million in Obama-Era

US Delays Payment to UN for Palestinians

US Suspends $2 BILLION in security assistance to Pakistan

Trump: ‘We are stopping cold the attacks on Judeo-Christian values

US and Israel withdraw from UNESCO citing “anti-Israel bias”

Trump has signed 53 bills into law

America has withdrawn almost $300 million in foreign aid to Egypt

Statement by President Trump on the Paris Climate Accord

Treasury to call for rolling back banking regulations

U.S. Will have Free but Fair and Balanced Trade: Mnuchin

Executive order to reduce operating costs of the Federal Government

Critical milestone in the global fight against ISIS

It’s a bloodbath at the State Department

Put a regulatory freeze on all federal agencies

US housing surges over 22 percent in July

US job openings rise outnumber the unemployed by 1 million

Proclamation on Adjusting Imports of Steel into the United States

MORE AMERICANS WORKING NOW THAN EVER BEFORE IN OUR HISTORY

Manufacturing Confidence at an ALL TIME HIGH

Construction Jobs up more than 300K compared to last year

Black Business Ownership Under Trump JUMPS 400 PERCENT in ONE YEAR

Business Investments up 39 Percent Due to Tax Cuts

Highest Ever Manufacturer Optimism over 94 Percent

Unemployment claims have fallen to a 45-year low

US homebuilding permits soar to highest level since 2007

Economy to grow at 5.4% rate in first quarter

Apple to Invest $350 BILLION in US citing Trump Tax Plan

Manufacturing in the U.S. Just Accelerated to Its Best Year Since 2004

Trump Blocks Chinese Purchase of Qualcomm due to National Security

China opens rice market for US exports for first time ever

Increased tariffs on Canadian lumber by 20% (worth $1 billion)

Broadcom will move back to U.S. — and bring tax money with it
US private sector added 235,000 jobs in Oct - Beats Expectations

New entrants from outside the labor market made up 3.2

Manufacturer confidence at a 20-year high

Recovery Is Finally Trickling Down to Least-Educated Workers

Pennsylvania coal company to open a SECOND coal mine

In Trump era, American corporations are seeing their best earnings in 13 years

National unemployment rate at 4.3% (lowest it’s been in 16 years)

Gas prices at a 12-year low

Some states are experiencing their lowest unemployment rates in their histories

Government spending as percentage of GDP down

1000s of jobs being created through pact with Saudi Arabia

Executive Order on the Establishment of the American Technology Council

Signed a resolution encouraging women in entrepreneurship and STEM

US Manufacturing Index at a 33-year high

US Economic Confidence Surges To Highest Level Ever Recorded By Gallup

US Marshals announce Rescue of More than 1300 Missing Children

The United States Has Brought the Leader of ISIS to Justice

The United States has Liberated All ISIS-Controlled Territory

US signs proclamation against Female Genital Mutilation and Cutting

Trump has updated the travel ban to includes 8 more countries

VA fires more than 500 feds under Trump, even before new accountability law

Accountability and Whistleblower Protection at VA

$1.6 billion down payment to start building the wall

Trump cuts off visas for countries that refuse deported immigrants

Extreme Vetting’ for some green cards

Deportation orders up 31% nationwide under Trump

Miami has removed its “sanctuary” status

Denver To ICE: Stop Arresting Illegal Immigrants At Courthouse. ICE To Denver: Not A Chance.

Deportations in LA are up 60% alone

ICE crackdown scaring some families back to Mexico

Number of refugees taken in is down 50%

US kills 150 ISIS terrorists in Syria airstrike during government shutdown

Pentagon Announces First-Ever Audit of the Department of Defense

Vows US support for Ukraine against Russian ‘aggression’

U.S. Cyber Command will be elevated to a “Unified Combatant Command”

‘Annihilation Tactics’ Being Used Against ISIS

James Mattis threatens to ‘moderate’ US backing for Nato over budgets

The Department of Justice Stands by Texas’s Voter ID Law

Charges: Sex traffickers took hundreds from Thailand to US

Trump takes ‘shackles’ off ICE, which is slapping them on immigrants who thought they were safe

WHAT HAS BIDEN DONE IN 47 YEARS? 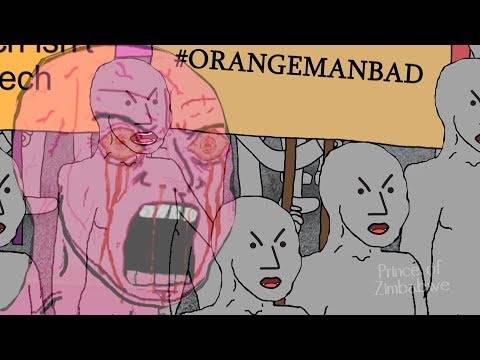