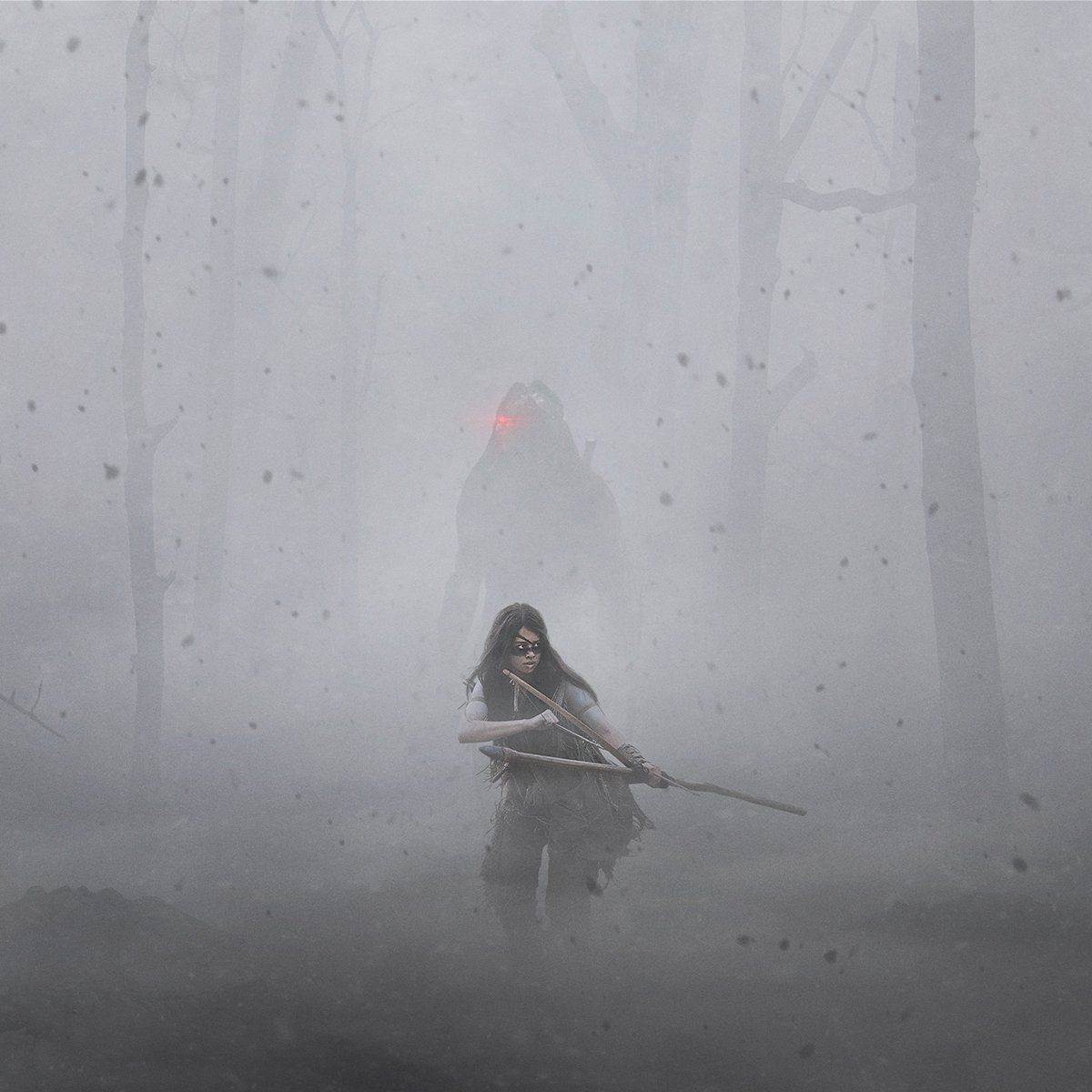 You can't make a predator movie without a predator. Technically you can given the way cg has dominated film for many years. Only recently has there been a real focus on combining practical and cg as it should be. 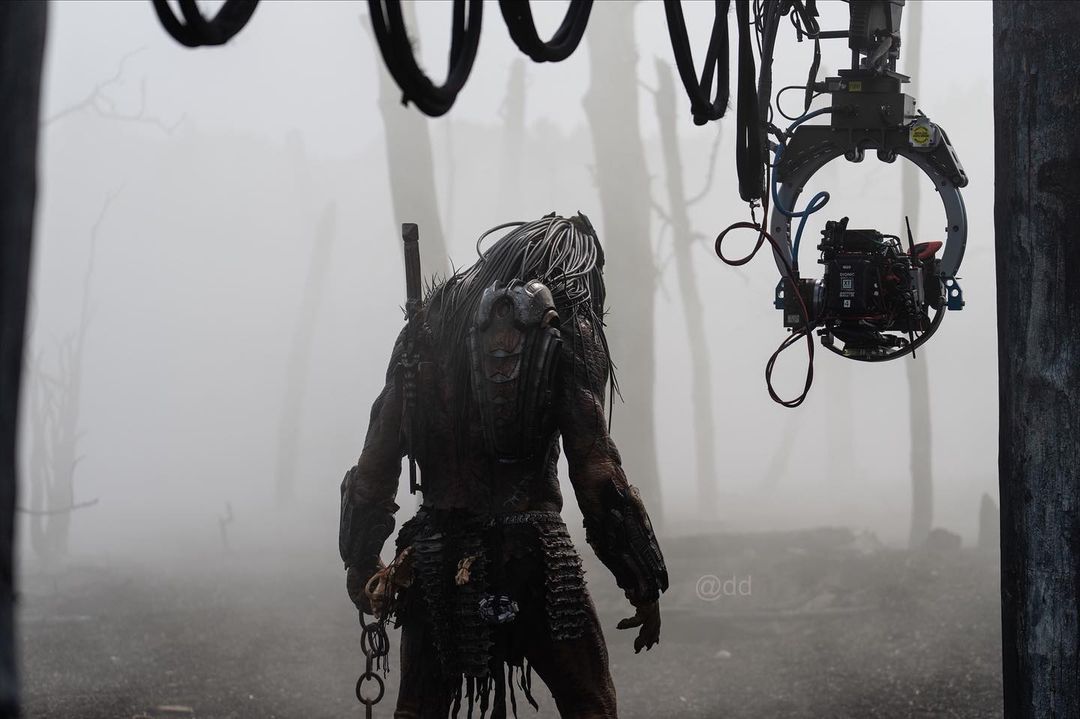 Cg is meant to be a complement to what we can physically make in the real world. While the practical effect may not look 100% authentic your brain is telling you it's a physical object that you can interact with. The same cannot be said of visual effects created within a computer.

Prey was an interesting and refreshing direction taken on the film franchise. The last entry directed by Shane Black was hands down the worst entry in the series and I'm including those terrible Aliens vs. Predator films too.

Back to basics with a simple story is exactly what was needed. This film also came out of nowhere and wasn't even released theatrically. One day it showed up on Hulu and the rest was history. No amount of computer graphics will beat out the practical and this film luckily makes use of both. Cg is used when it needs to be otherwise it's practical effects all day long.

The Predator is a huge alien hunter. The original actor, Kevin Peter Hall was 7 foot 2 inches and also played the lovable Bigfoot in Harry and the Hendersons. Dane DiLiegro plays The Predator in the new film, Prey . He was a former basketball player with a height of 6 foot 9 inches and is convincing. 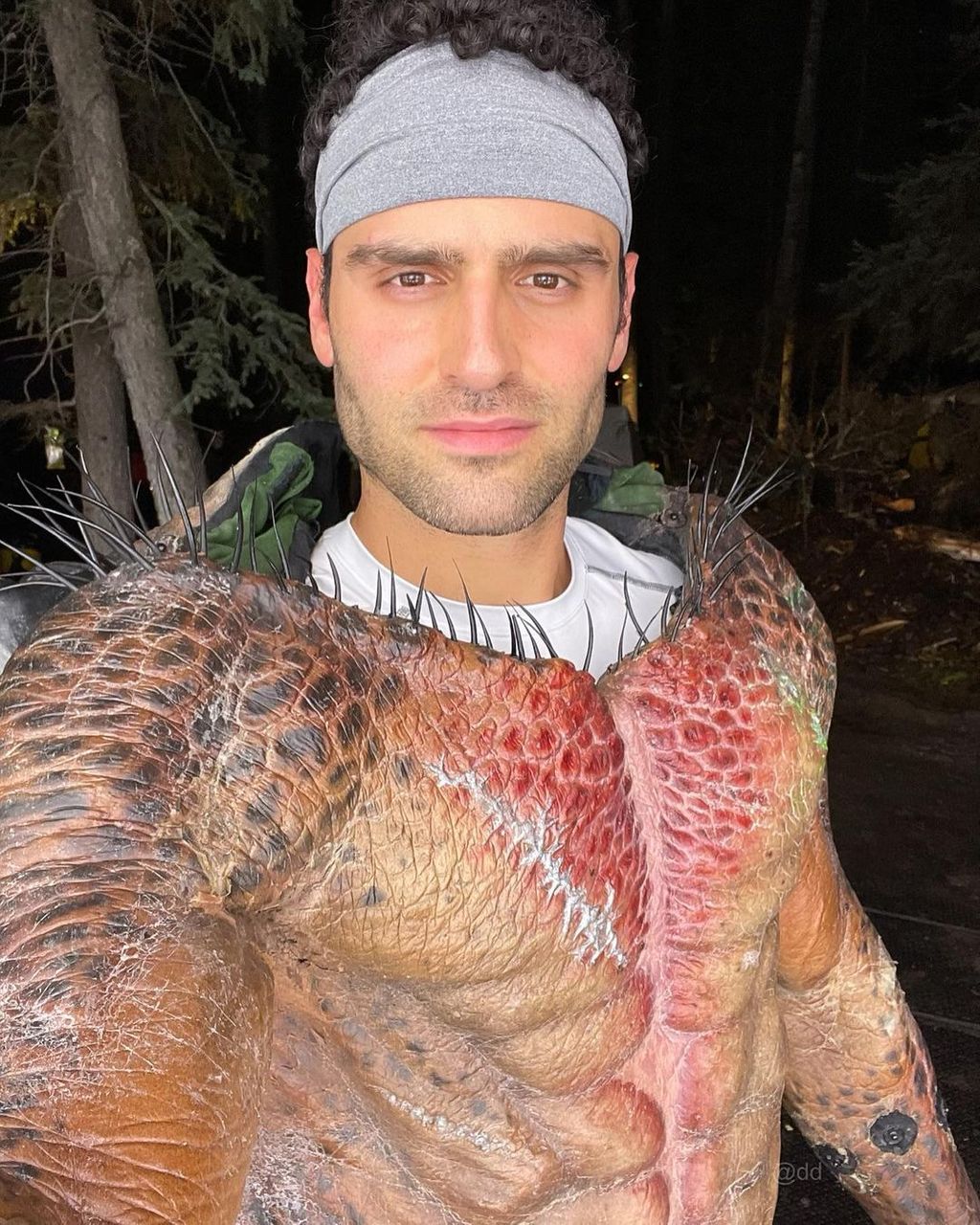 He certainly fills in nicely and is an intimidating character on screen.

Imagine if you saw this hunting you. 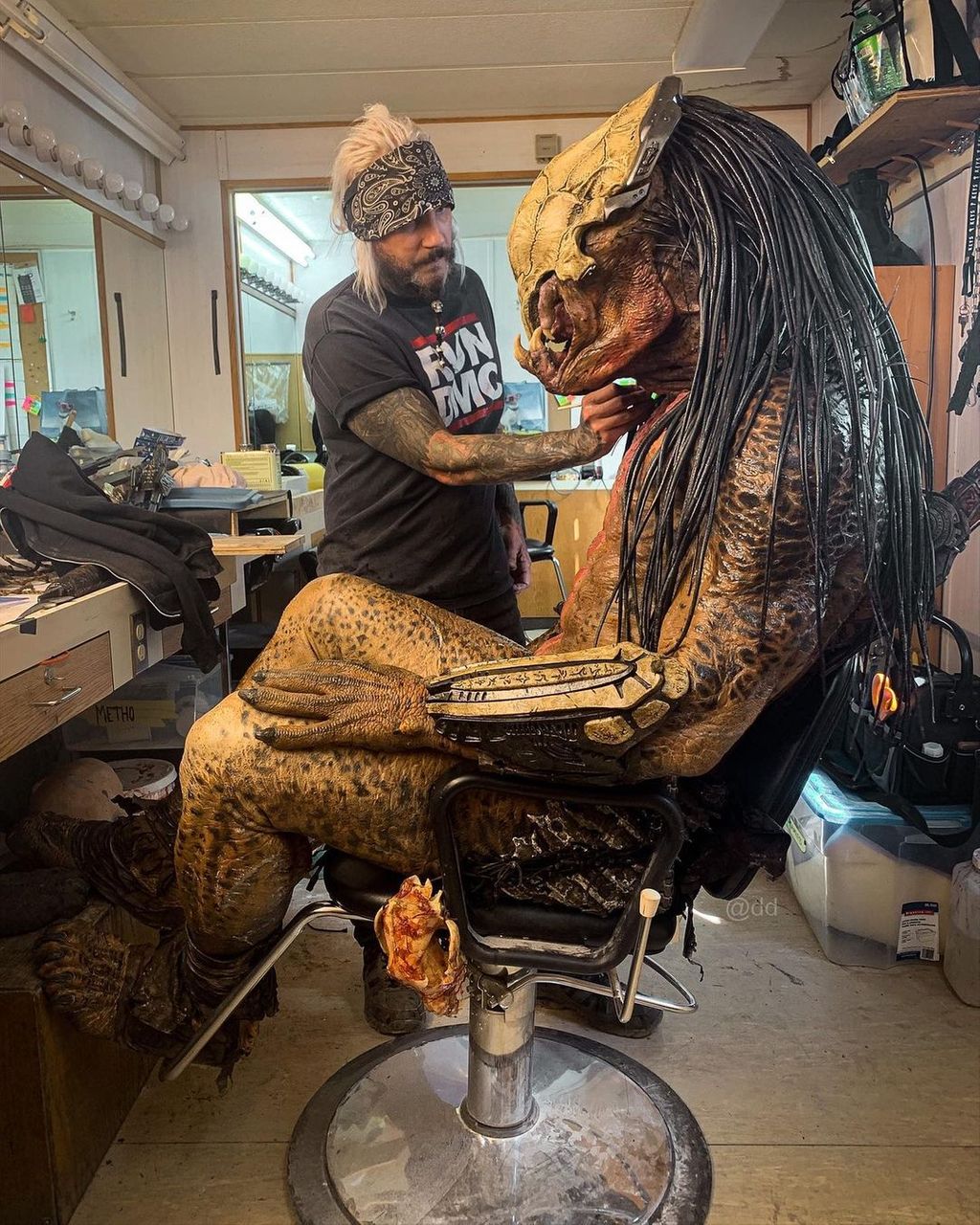 If you like the original Predator from 1987 give this one a viewing. Back to basics is exactly what was required.