This account may be new, but the girl behind isn't. I'm @anikekirsten, an amateur arachnologist, and this account is part of having created a new community here on Hive. The Arachnids community. And why let a perfectly good account go to waste, right? But enough about that, this is a sort-of introductory post, not for me but for the community.

This is calling to all Hivers who love, like, or have an interest in any and/or all arachnids! Let the citizen science begin! 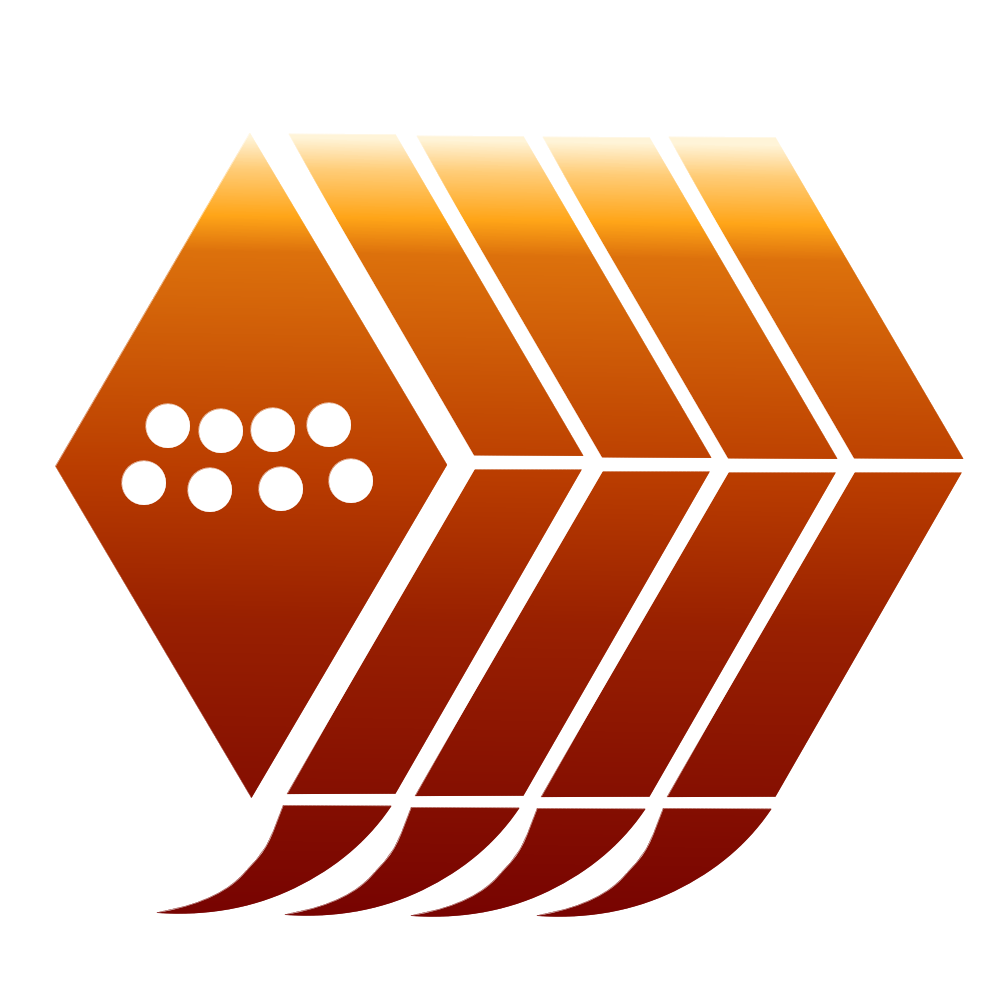 Arachnids is a community created in order to promote and raise awareness of arachnids; their beauty, their existence, and their ecological importance. This community is open to posts about arachnids from all across the globe, from spiders and scorpions to mites and ticks. Arachnids was also created to dispel misconceptions and myths surrounding them. I'm hoping to get more people interested, and curious, about arachnids by providing a community platform for this topic and to encourage the posting about arachnids.

Let's face it, most people do not understand arachnids and default to the perfectly natural reaction of repulsion and fear. There is nothing shameful or wrong with that reaction, it's what humans do when we don't know something. And that is why it's imperative to spread knowledge and awareness so that understanding can be found and fear driven away, thereby saving billions of spider lives from needless deaths.

The goal of the Arachnids community is to achieve this spreading of knowledge through the tools available on the HIVE blockchain: by means of articles, photos, videos, artwork, sculptures, podcasts, etc. All types of media to share the wonderful world of arachnids are welcome.

Arachnids Community banner - all photos, except of the baboon spider which I took, are from Pixabay.com

I probably should have started with this bit, but the pitch was more important. Rather later than never, right? Not many people know much about the specifics of biology, never mind the terminology (all that Greek and Latin can make even the sternest of eyes glaze over). And so, we come to the important question: what are arachnids?

Arachnids are a class of animals in the Arthropod phylum. Arthropod is the umbrella classification for all animals without a spine, known as invertebrates, but who also have an exoskeleton as well as jointed legs (arthro=joint, pod=foot) and segmented bodies (where parts of the body are distinctly separate but attached almost like scales).

Arachnids are separated by other arthropod classes (like insects) by their body's construction. They have 8 legs when they're adults and pedipalps! Insects, for instance, only have 6 legs and no pedipalps. Now, sometimes, as in the case of a lot of spiders and with camel spiders (solifuges), the two appendages called pedipalps can be long enough to look like legs and it can seem as though the animal has 10 legs instead. But pedipalps are not legs, they can be sensory organs; the ears, tastebuds, and nose of the arachnid. Also serving as the... uhm... penis in male spiders. Or the pedipalps serve as weapons, like the claws of scorpions and vinegaroons.

Arachnids also generally only have 2 parts to their body, called tagmata:

But generally, if you know the common names listed below here, you'll be able to identify if an invertebrate animal is an arachnid or not. These are all animals in the class of Arachnida:

This community is a passion project for citizen science and the sharing of knowledge. As such, there isn't any heavy backing... yet. Maybe in the near future? We shall see.

Now, like with any well-functioning community, there are some guidelines. Just the basic stuff.

Oh, before I forget, all posts about extinct arachnids are also very welcome! Paleo-arachnology? Either way, if it is or was once a living arachnid, share it in Arachnids!

I do hope you'll join the Arachnids community and spread the word and knowledge of our beloved little creatures across the chain.

There is also a Discord server to facilitate the discussion of arachnids, help people new to the world of arachnology or even just curious about the little guys, and answer questions related to arachnids and the study of them. Anyone, with any level of knowledge, is welcome to join so long as you come with an open mind.

I hope to see you all there, and thank you for being here!