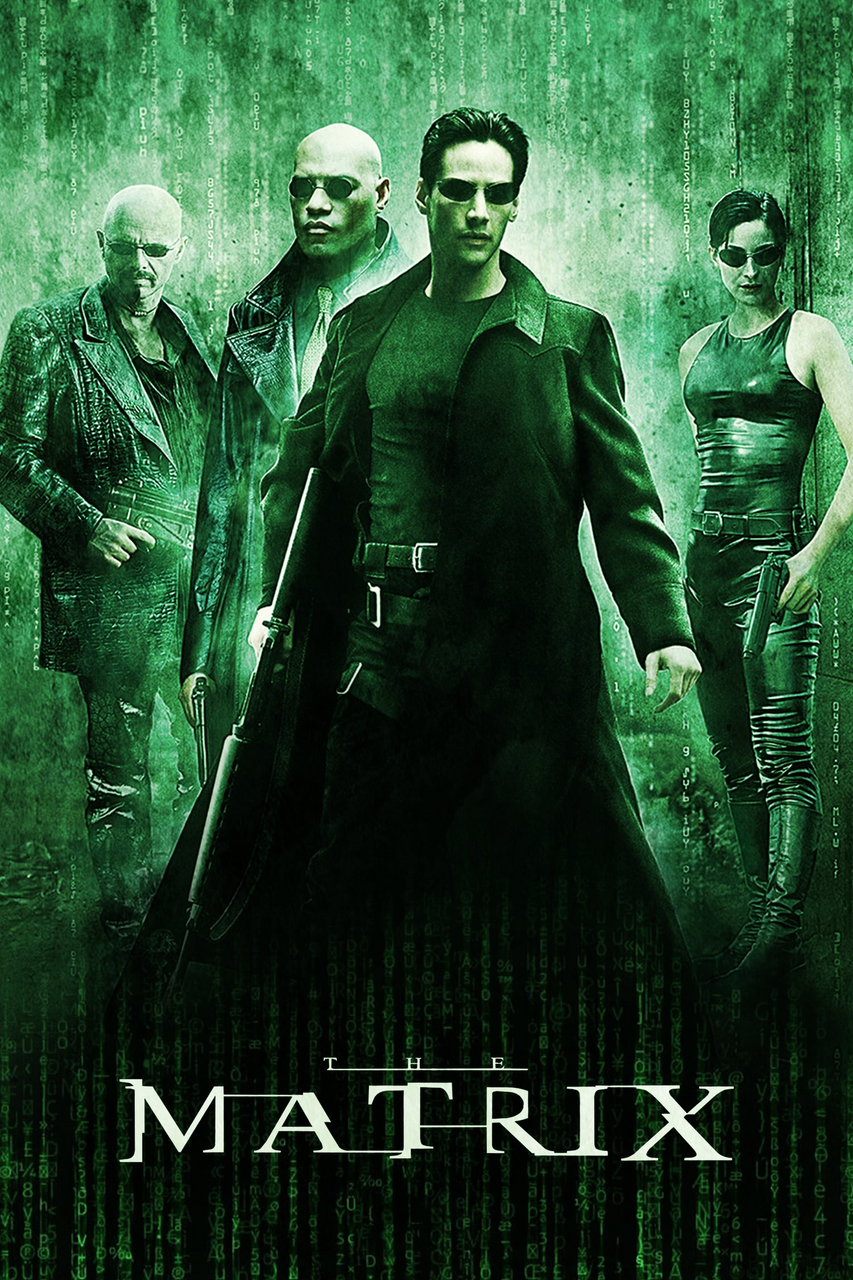 The year was 1999. PCs and the Internet were starting to become a big part of our lives. There was also a sense of infinite optimism in the air. Something that i've not felt since the dot-com bubble burst.

Against this backdrop, arguably the biggest movie of my teenage years was released - The Matrix. Not many movies tap the mood of the time they're in perfectly - The Matrix was one of these.

Is the world a simulation? What is the meaning of life? Are computers a force for good or are they evil? The plot was so novel that the special effects, terrific as they were, became merely a distraction.

I would have preferred if the Wachowskis left it as a standalone movie instead of forcing a second and third upon us. Sometimes, not having closure makes a movie more memorable.

Anyway, this is post is part of the #howold challenge, where we write about something from our teenage years. I suppose that's my easy to guess age give or take a six year window.