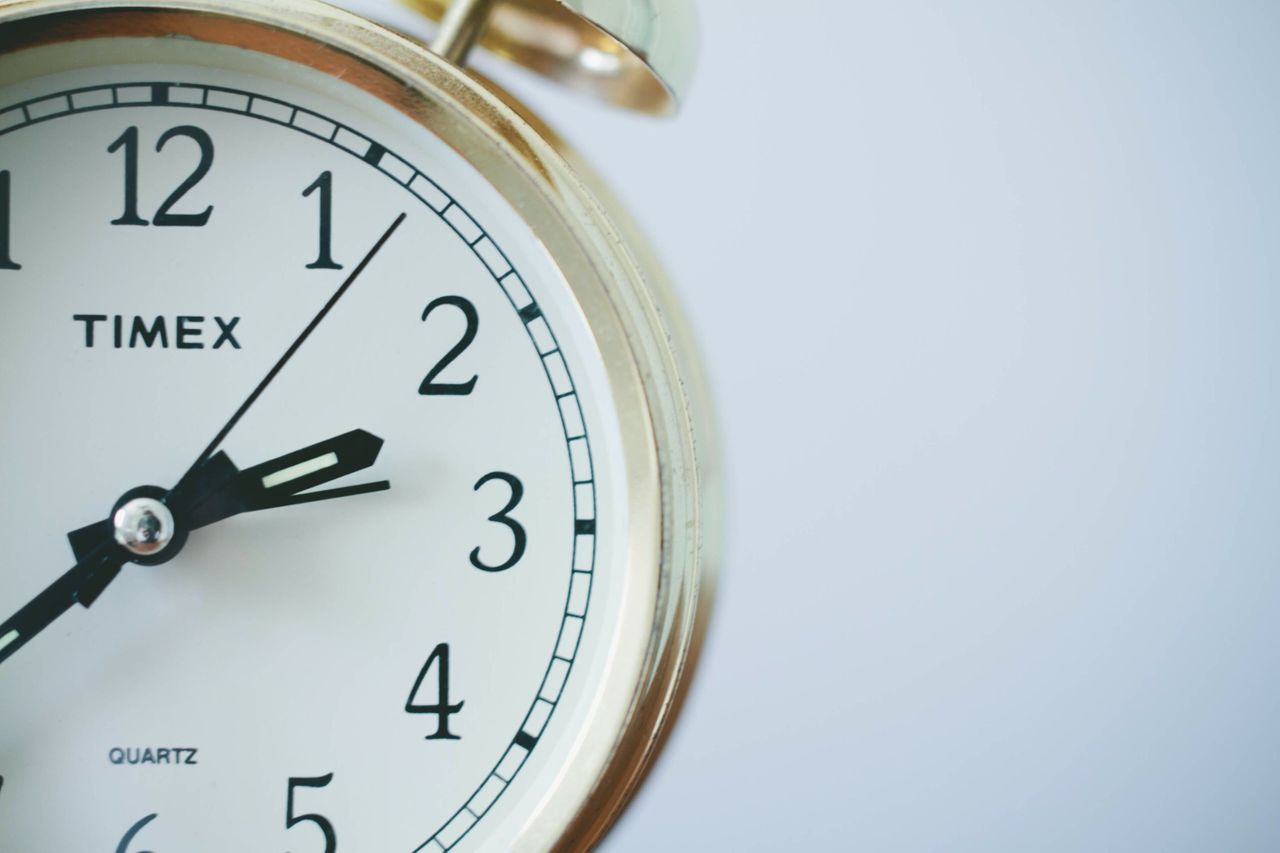 Maggy awoke to her cold room with the blueish light from the new day illuminating her room.

Oh no, school! Thought Maggy, but she couldn’t arose herself from her bed, she was just too tired. She had got up at about 4:00 in the morning, and couldn’t go back to sleep. Eventually she guessed she did go back to sleep, but slept in too late since she usually beat the sun in rising for the day.

She, as quickly as she could, gathered some clothes for school, and rushed into the bathroom, where she noticed her belly ached. I should probably fast, since my stomach problems are not going away. She thought to herself as she brushed her teeth.

Maggy did absolutely nothing with her hair. She was on the brink of being tired of her dry, curly hair. Even though she was 15, Maggy had always had her Mum do her hair for her, and thus now that her mother was… not around anymore, Maggy was all on her own, it seemed as if the more she tried to take care her 4C hair, the more tangled and knotty it got. She had gotten desperate enough to just leave it in 4 braids that stuck out in every direction, all defying gravity, giving her a shocked-by-lightning look.

She patted downstairs, barefoot, greeted by her brother and Stepmother who was in the kitchen doing a baking tutorial instead of well, maybe cooking breakfast.

“HELLO WONDERFUL PEOPLE OF JUNEGRAM, AND WELCOME TO MY CHANNEL, TODAY I WILL BE EXPLAINING HOW TO MAKE AN APPLE PIE, ALL FROM SCRATCH-WELL WITH CANNED APPLES I GUESS.” Her stepmother gave a fake laugh.

Maggy’s Stepmother gave Maggy an ‘I’m recording DO NOT come in the kitchen-especially with that awful hair’ look, and Maggy shrugged. Fine by her. She was going to fast most of the day anyway.

Her brother Geko, as usual, had his headphones on, his eyes absorbed into a computer screen.

Good, if Geko was playing video games, that meant school couldn’t have started.

As to not interrupt her step-mother’s video tutorial, she tapped Geko and whispered, “What time is it?”

“Time for you to get a watch. I’m gaming! Why’d you interrupt me!?” Geko shouted.

Maggy turned to her stepmother immediately.

“AFTER YOU’VE SET THE OVEN TO-” Stepmother sighed, turned the camera off, and looked at those two brats with an evil face.

“Why’d you go and yell Gunkeckler? I thought I told you I was recording!”

“I know,” Geko replied, then turned over to his sister with an angry glare “Maggy came downstairs harassing me while I played my games.” he told Stepmother without shame.

The Stepmother turned to Maggy cross. “Why’d you harass him!? Oh, probably hangry as always. You just can’t live without food can you? I can’t even make a video without you harassing everyone downstairs, huh?” asked Stepmother.

“I’m not hangry! I’m not even hungry! I’m fasting ‘till the end of the day.” Maggy announced.

Maggy rolled her eyes and left for school.