How To Overcome Stage Fright 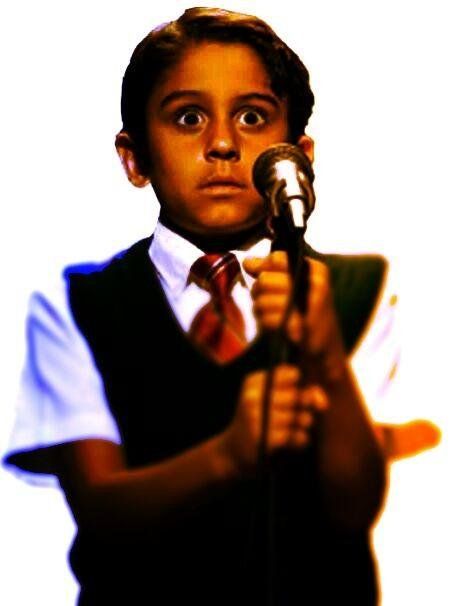 It's not a new news that most people that present a presentation for the first time mess up, just because they couldn't control or kill stage fright in them.
Are you one of them?
Have you been experiencing stage fright?

What's stage fright?
It is a state of nervousness about performing some action in front of a group of people, on or off of a stage. This can be associated with lack of self-assurance.
Do you believe that?
Yes, it's true.
Stage fright is a respecter of no man, so long as you're not used to standing before a group of people when presenting something.
Some FAQs about stage fright are;

These three questions will be answered one after the other.
How do I know that I have stage fright?
According to the definitions of stage fright above, you can distinguish between you having self assurance or not.
Be very sure and familiar with what you are about to present.
Can you picture yourself telling lies back then when you were a kid?
You can notice that guess when telling lies.

How do I overcome stage fright?
There are ways to achieve this which includes;

How do I control stage fright?
On the basis of the fact that you have stage fright, you are likely to control it while on stage by following these simple steps, but before that, a presentation has a sect of people who will need you to look at them at all times. Be mindful of them.

With these above points of mine, I believe that I've been able to solve some problems on stage fright.
Feel free to drop you comments regarding to this post.
Thanks for reading.