Some random thoughts and a flower picture!

A massive storm just moved through and the wash is flooding and it's awesome. 😀 Very much enjoying this monsoon after a few years of not very much!

Also, I was thinking about an interview I watched earlier with a guy who claims to be former historical Illuminati and he was talking about something interesting I had never really heard before.

He mentioned how some secret societies have "initiations" and then he spoke of something further than that to an initiation by a higher self or higher intelligence and I found that to be an interesting idea.

I feel like I could have joined numerous different secret societies if I wanted to, however I didn't want their hooks in me so to speak and now as crazy as it might sound I sort of feel like I've been initiated by my higher self or a higher intelligence...

I used to be skeptical to the point of denial in regard to things unproven or of a sort of spiritual or paranormal nature... And now after having many seemingly statistically impossible things happen in relation to synchronicities and dreams and even UFOs or other weird observations I feel like I'm almost sort of on a path at certain times which has elements of it that seem intentional or even designed as weird as that might sound.

If you can look at it in the right way it's kinda like when you start noticing certain things in the spiritual realm it feels like you've been initiated into a new journey by a higher self or higher intelligence and I just found that to be a very intriguing idea and I wanted to pass it along. Hope you all are having a swell day!⛈💦🌊💙

PS the pic is just a random pretty flower from one of my recent adventures. 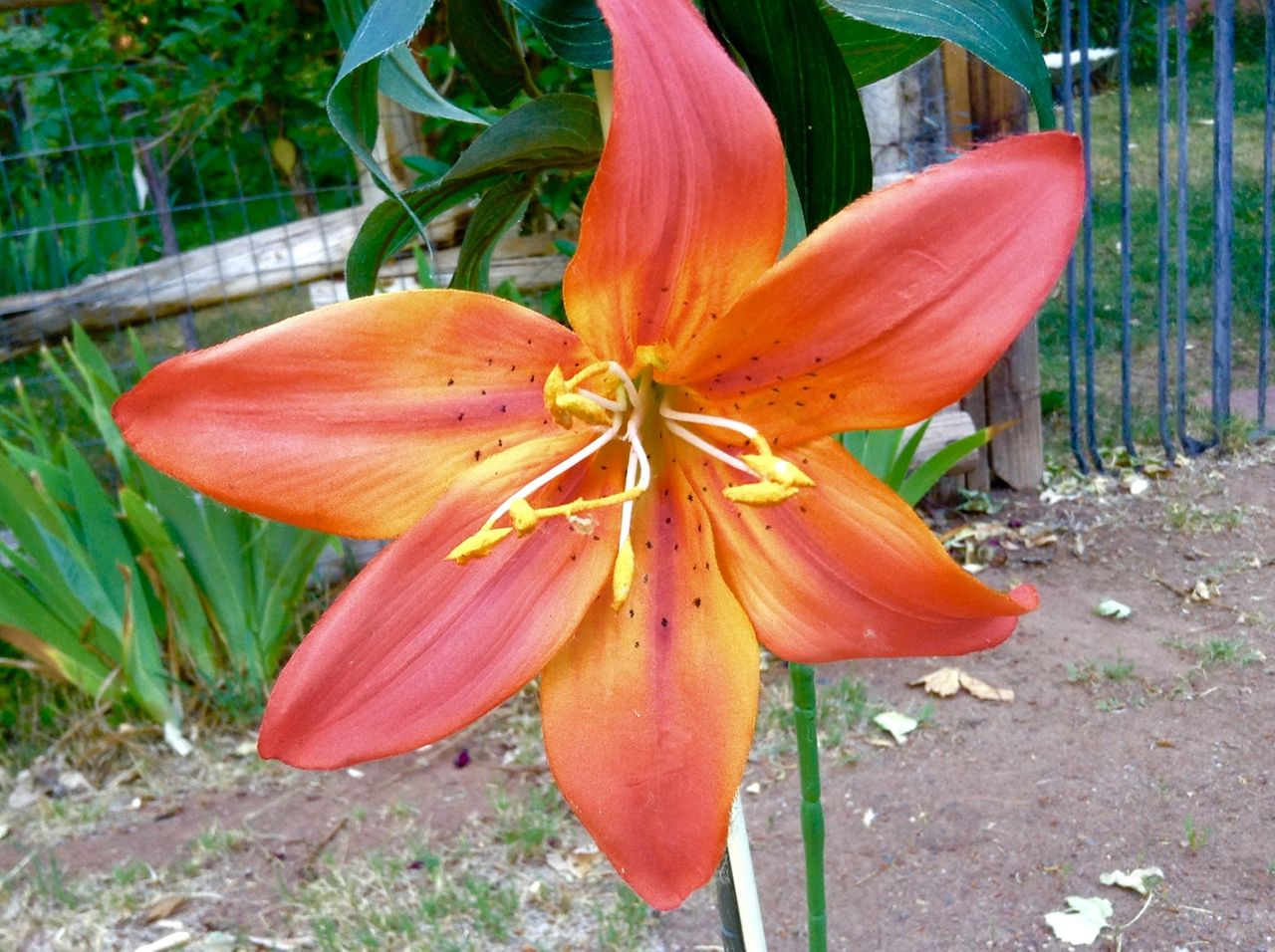