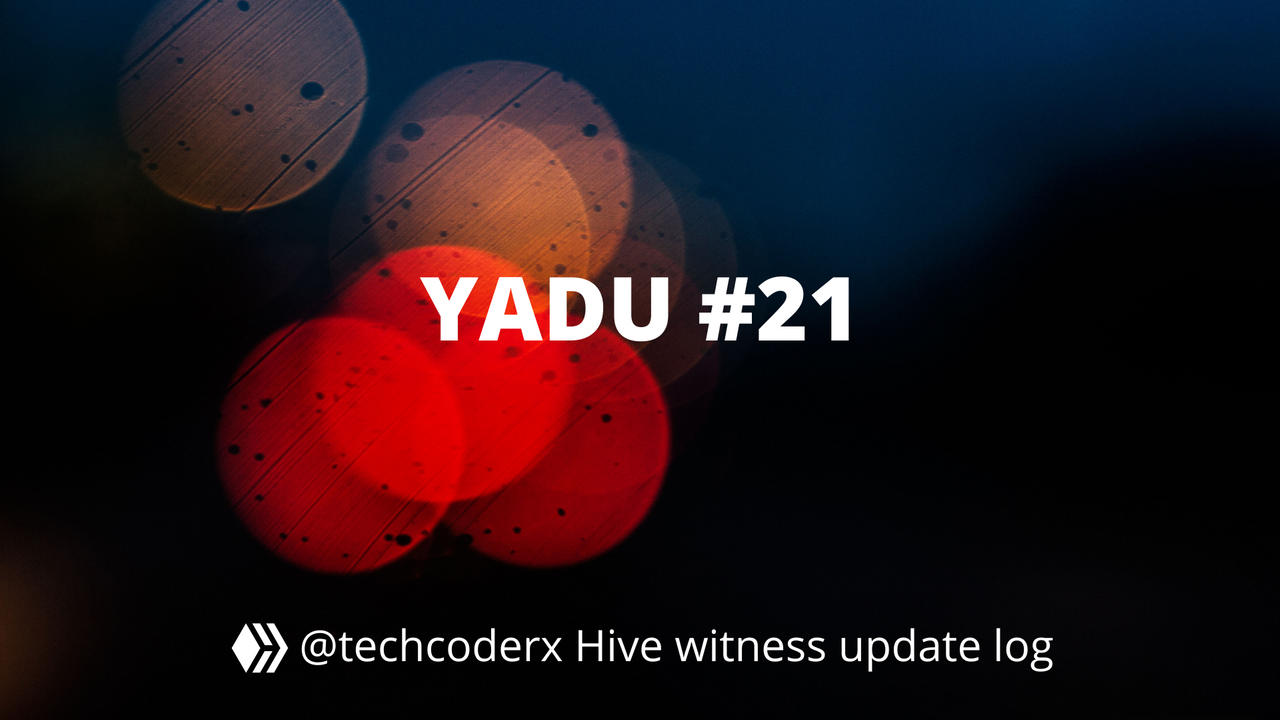 For those who are new here, I have been working on a decentralized live streaming protocol on Hive and Avalon, using IPFS and Skynet for HLS .ts storage and GunDB for off-chain caching and live chat. It may be used by any Hive video DApp that wishes to leverage the advantages of Alive.

As of now, I can estimate the core protocol to be ~70% complete, the only thing left is mostly on the UI. That means the core functionality for Alive is already complete (minus full-scale testing).

One of the major components of Alive that enables peer-to-peer engagement between streamers and viewers, as well as moderation has been implemented successfully in browsers using GunDB and vanilla JavaScript. All you needed to participate in the live chat of Alive streams is your Hive account.

I have posted a demo video 2 days ago in @aliveprotocol, which you can watch it below for those who missed it:

At the same time, I managed to snap up hive-169420 which will be the general Hivemind powered community for Alive Protocol. Ask anything you want over there about the project or post your Alive streams when it gets officially launched soon.

If you're looking for some documentation to find out more, it is now available at https://aliveprotocol.com. It is still currently WIP, but most of the important information about Alive can already be found over there.

I will be writing a sample (barebones) web app containing an HLS player for the Alive video stream and the live chat (as demonstrated above) so that everyone can have a quick preview of Alive Protocol in action.

Once I get everything set up, I will schedule the first-ever Alive stream on my Hive blog, so make sure you hit that follow button if you haven't already.

You can also view the current development progress and roadmap on the project board here.

My current residential API node setup has been running for 2.5 months, serving around 1-5 calls per second on average, depending on the time of day and several other factors.

What did not go exactly as planned was that I had to restart Hivemind every 3-7 days as the RAM and swap space gets filled up (even though I have 70GB total usable memory), creating around 3 minutes of downtime on each restart.

At one point during this month, I forgot to run hive server so every Hivemind call returned a 5xx until I noticed it a few hours after 🤦‍♂️

Just a notice that the upcoming monthly scheduled maintenance
might take slightly longer than usual to make preparations for the first Alive stream.

And the rest of the metrics: