Stepping up as Hive Witness! It's happening now! #hiveisalive

What I want to bring as witness

My 'witness doctrine' is as follows:

(6) The sixth point is that I focus on contributive and constructive; and de-escalating.

The March events revolted me and "activated me" 300% as a HIVE game developer.

But now that this is done I look forward to the HIVE future. I think we dedicated enough space and communication and efforts to the other things. Now I plan to help, as a new person, in giving focus to the positive and welcoming aspects, because that's our future.

I have been brought to all this thanks to Splinterlands and have always been inspired by what they did. What they have accomplished is huge. There is no other way to say it. I think they have also proven how games can be immensely positive to a blockchain.

My first activity in HIVE has been in deploying and expanding a new game (eXode) which is currently in playable alpha. This game will become a Steam game next year. I think there is no better way for a game to try to expand our base!

But HIVE is not "one thing" but hundreds!
I am just a piece of a very big house.
There will be a hundred games or more and a hundred game developers.

As witnesses we should support game services but also multi-gaming services.

I really love the way PeakD evolved for instance by proposing a "Games" interface. I think this is encouraging multigaming and giving a nice access to available games and assets! HIVE services are the cement of all HIVE.

Right now I am focused on eXode so discussing services is going very strongly in the "future aspect".

So I won't discuss this at length right now.

But in the past I have made my own things in AI and my own things in database technology. Combining this? this can translate into a large variety of services from conversational AI to longterm memory or search engines.

Also, I have been quite motivated when people spoke to me about "Hive OS"!
That will be quite the thing! But hey, before going there, of course I also have many things to learn.

I am many things but I there also things I am not , let's not drop any smokescreen here.

I am more focused on having things working than on making something trendy. As my code was not in the trend, I did not care about sharing it in open-source so far but I am working on fixing that :)

But I have been programming since age 8.

In my long activity in IT I created my own NoSQL engine in 2009, I animated AI conferences and participated to contests such as the Loebner Contest. Loebner is a superior test than a basic Turing test. I can do Winograds with ease :D but that won't speak to many aside from AI people.

I am still mainly an indie game developer, so what I do is:
developing games!

Indies just don't "pop out of nowhere", before their successful major project they have worked on countless prototypes. Some were failed. That happens. Others were a big progress.

eXode is my successful project and past projects only led me to where I am now.
Here are some things I worked on and which led me to it: 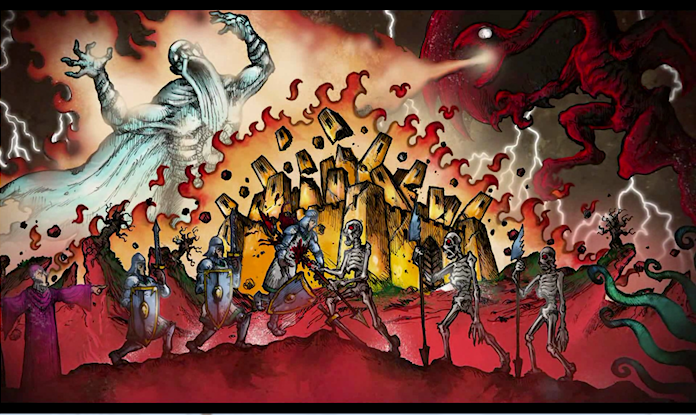 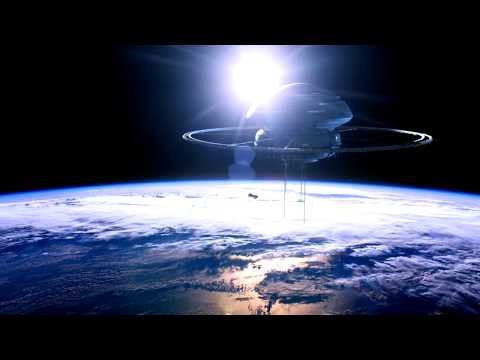 And this is our current EXODE concept video.

But the first one was actually made in 2010! I made a first eXode prototype that I pitched to AAA publishers. You can imagine how it went with traditional publishing! Fortunately we are blockchain, so we are players, so now we don't care! :D

Also I authored several boardgames and distributed them to 120 shops.

I love games. I lack time to play any game now, but in the past I have played thousands.

Still about me, I don't know if there is a tradition to share our personal names so I did not do that here. It is extremely easy to find so it's no big problem. But I think sharing personal names and can still scale up the number of stalks and personal attacks.

I have already experienced people looking forward to spread FUD with all that and using names to fuel very offensive and negative activity. I hate personal attacks so I hope for a more educated behavior now.

We are here thanks to others

My profile would not be able to do anything at all inside blockchain without our current HIVE blockchain developers.

Thanks to them all of us have services but also documentation. Even making a witness server today is actually easy and happening all thanks to them.

This proves how complementary the process is:
a developer can be bad in some things but expert in others. And it's Ok, and it is great even.

Thank you @deathwing for your documentation.

Thank you @someguy123 for your docker and hive witness builds, but also @blocktrades, @gtg, @yabapmatt , @aggroed , @stoodkev for the services provided such as keychains / hive-engine / splinterlands / blocktrades exchange.

I mention you only because I used your services. I think it's good to know people are moving forward because you released information or access to services. It happened here!

Also there are other witnesses I read in the past, such as @timcliff , @cervantes, @arcange or @drakos . Others I unfortunately don't know.

But I do know a new one: @battlegames !

But the truth?
I trusted all our witnesses so much that I did not involve myself in witnessing. :D

So we should thank also the ones who revolted us, and gave us motive and energy to do "more actions". I won't go so far as to tag them though.

That's the end now; thank you for reading this long article :P

A fork is soon occurring so I hope my server will be able to process some blocks and appear in the list. I'll edit this post when it happens!

Also, I won't sit idle on my blockchain again.
This time I will step up, do more, and make it stronger.
I invite other developers to do the same!