Vote For A Good Witness - Here Are My Suggestions... Who to vote for as a witness and why should we all participate in the process? I will share my thoughts today and also explain why I'm voting for @noisy among others to be a witness on the steem blockchain.

What is a witness?

A Steem Witness is a person who operates a witness server, and publishes a price feed of STEEM/USD to the network. Witnesses' computers in the Steem network have a job that is to make 'blocks' and add them to the blockchain and also to store the complete blockchain data. These blocks contain information about posts, comments, votes and currency transfers.

They are the infrastructure on which the steem blockchain is built. In exchange for running a reliable server and running the latest version of the software, witnesses get rewarded in Steem Power.

Who should be a witness?

1. Someone With Technical Knowledge

Witnesses runs the latest version of the steem software and are responsible for upgrading the software during a hardfork. The next harfork is HF20 which propose a host of improvement to the infrastructure of the steem blockchain is still in the work.

A witness has to have enough technical knowledge to be able to accept or reject such upgrade.

2. Someone Who Creates Value

HF20 was proposed 10 months ago and I'm sure the witnesses are not losing sleep over figuring out when or if they will accept that change.

In the meanwhile, they are paid to produce blocks...so why not have our best and brightest developers produce value for the network?

Witnesses I Vote For (and my suggestions) 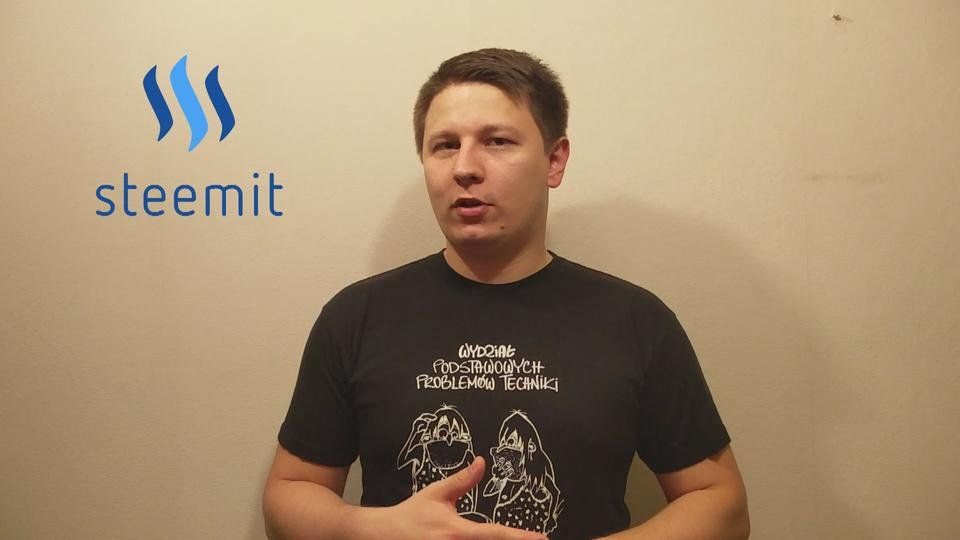 Yesterday @noisy announced to me that he is running to be a top 20 witness under the account @noisy.witness and I was overjoyed by that!

He is the creator of steemprojects.com the best tool available to see all the apps that are being created on the steem blockchain. I have no doubt that this website will be the heart of the steem blockchain...to keep track of new projects and to know in which one to invest when SMTs come out.

He is also a very cooperative guy and knows the steem blockchain inside and out. I also heard through the grapevines that he is working on something pretty awesome in the background.

He is not yet in the top 50 and you have to manually enter his name in the witness form for him to receive your vote.

For the life of me, I can't understand why @utopian-io is not yet a top 20 witness. Utopian.io is, in my opinion, the most important project to run on the steem blockchain. It has a HUGE team of moderators, managing thousands of commits to github, partners with translation businesses and is even working on a kickstarter campaign. Diego is an unstoppable machine and won't let go of his vision.

Check out the latest explainer video:

The creators and devs behind busy.org, my favorite front-end for the steem blockchain. I really like what these guys are doing and they need our support! If anything, we need a strong competitor to steemit.com so to motivate the people at Steemit Inc to get going with improving their front-end.

If we elect great quality devs to be in the top 20, I wouldn't be surprised to see the blockchain grow much more rapidly. Each witness can bring their own type of contribution but I am partial to A-level devs. Consider voting for the witness above by visiting the witness page