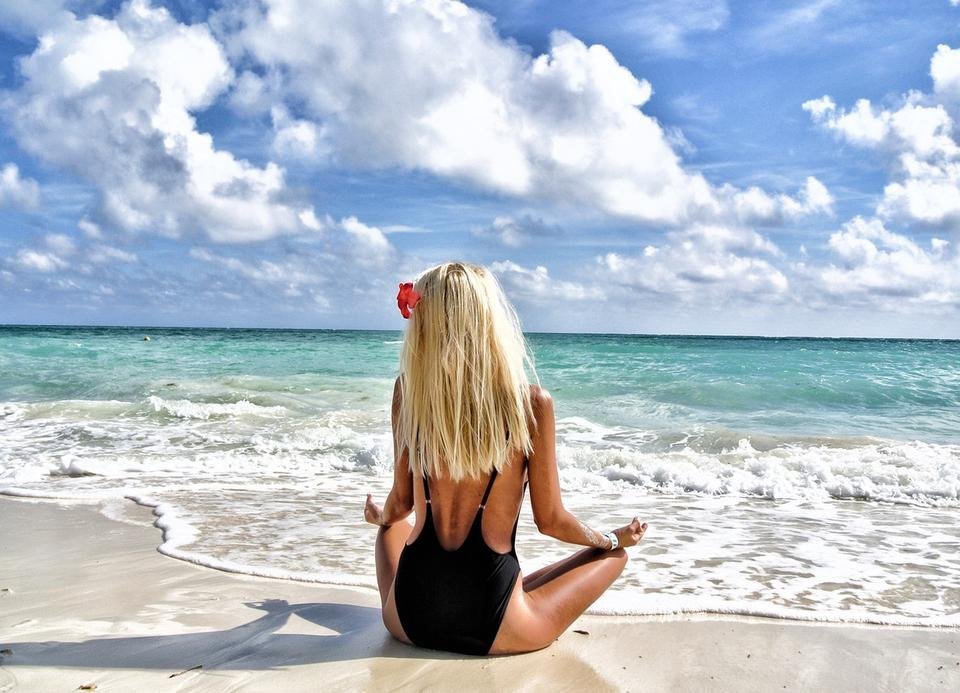 Recently over coffee, a friend asked me questions about real-estate properties and businesses on the blockchain, seeing that I have been advising a few small projects over the past year. It was a long talk, but I'll try to summarize it. It has a lot to do with both Steem, Tau, and my decision to run as witness:- 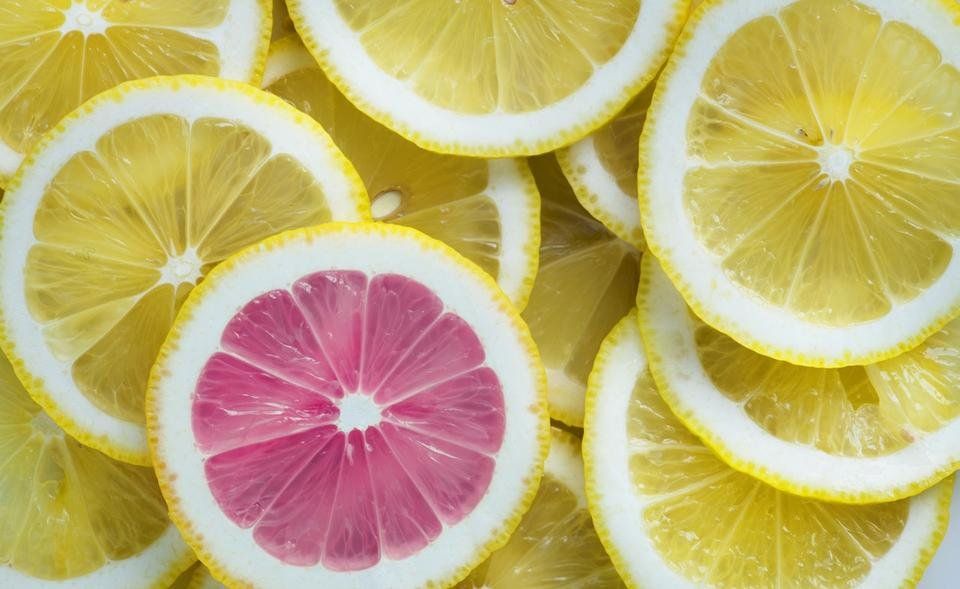 On being a deviant.

With those points out of the way, I went on telling my friend that I thought I may be too opinionated to be an adviser for entrepreneurs looking into the blockchain hypetrain, as I couldn't even recommend anyone building on the popular platforms like Ethereum now. For fun, maybe, but I just can't recommend it anymore seeing that it's currently sitting at tens of billions in market cap, but only serving about 10,000 users a day in its decentralized applications. It's just still not good enough compared to our centralised counterparts.

So it is a bit of a killjoy for most developers and entrepreneurs when I recommend both Steem and Tau, blockchains that aren't ranking highly enough on Coinmarketcap to inspire confidence. It certainly has affected and limited my opportunities as a wannabe adviser and content producer in the space, since my investment thesis now mainly resides in these underdogs. But my good friend was quick to remind me that I might actually be giving the best unpopular advice that serious entrepreneurs need to hear. Am I?

I'm definitely not fudding here at all. Just speaking my mind. If anything, I'd recommend any communities with good sensible ideas to consider building on both Steem and Tau, even if that may entail waiting for the painfully long developments. 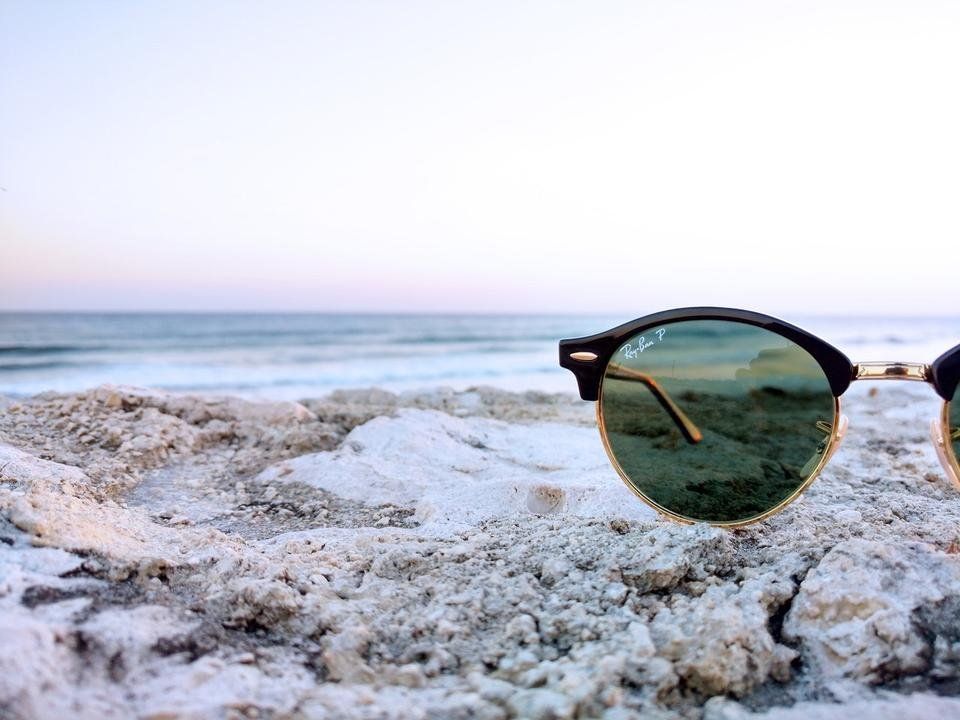 So my buddy's pat in the back made me think that I should now just continue to pursue my interests 100% in this space, wherever it takes me. So what's this Crypto Life™ about? It's just a clickbait and it really just means me being invested in my investments. That's how it all becomes currency I guess. I think it's a powerful idea.

Cryptocurrency makes this a possibility. This is why Steem Power is still appealing to me as some unit of investment after two years more than everything else, although I think it could do way better with some modifications. It's just a hard conversation to sustain and keep track of at the moment. Anyway, if Tau works out well in the future, then we may begin to truly scale discussions and figure out better economic incentives. Perhaps even develop and deploy them easily. The better model will eventually rule the markets anyway, so no time will be wasted on debates. I’ve also been advising a small group of talented folks at Trybe this year to keep track both Steem and Tau for their blockchain needs. That would mean a lot of patience waiting for the right tools, so we will not be rushing into announcing any Smart Media Tokens and all of that just yet, if ever, so the integrations with our applications like Moo'lah and Oske are still very much a work-in-progress.

With that, I would like to announce that I'm running for witness on Steem, bringing along a part of the team at Trybe onboard to support the ecosystem when it becomes feasible to do so. So if you’re a developer who’s very familiar with Steem and the upcoming Smart Media Tokens, please feel free to contact me at etherpunk@protonmail.com because we would need your help at some point to get things up to speed, especially on dev-to-dev communications about Steem-related technicalities. 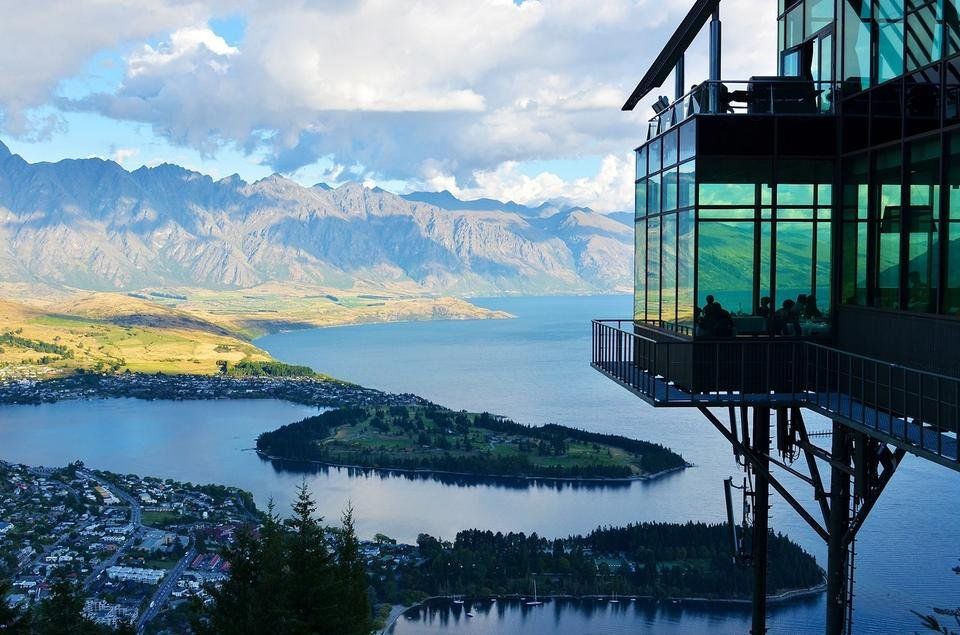 Human life is full of uncertainties even in the things we think are certain. So other than sturdy buildings and well-crafted machinaries, can't we also finally have social protocols that are decidable, dependable, and is useful to all of us? It's been years since my last dayjob when I was still doing corporate sales, selling stuff that I don't even care about, so hope you don't mind if I indulge explaining a little more of what I think about these products:- There's no conflict of interest running as a Steem witness in massive support of Tau.

Both of these projects can greatly benefit each other. At the risk of sounding too far-fetched, I also think there may be a possibility for the Steem protocol to be ported and deployed on the Tau network sometime in the future, if and when it becomes alive. There's just no reason not to, if my take on it is accurate. Imagine the Steem network and its sub-protocols evolving according to our discussions. Tau could also benefit from the crypto-ready communities and applications available on Steem. We will see what happens when the time comes. If anything, Tau could use more attention. Take a look, and write about it on Steem!

This close relationship is something that I'm proposing as both a witness and user of the platform. I hope it's clear over the past couple of years that I'm invested.

My only role on the developer side of things is just to invest in good partners and providing advice, even though if that just means telling people to wait for the right technologies to come. That said, I would like any developers I happen to work with to have the freedom to innovate on new and existing enterprises. I started on Steem a little over 2 years ago and have since been on the rollercoaster ride. Also helped a bit in kickstarting initiatives like @curie and simply investing in others through voting. Mined my first and last batch of Bitcoins back in 2009. Forgot all about it until Ethereum came about. The incident with The DAO led me to my first post here.

My academic background is in the field of Electrical and Computer Systems Engineering, which honestly is something I'm not very good at when it comes to the heavy-lifting. Work-wise, I've some experience here and there, dealing with some music, semiconductors, computer vision, copywriting, marketing, sales, and just about anything accessible through a computing device these days. I find joy taking the time doing some writing, researching, investing, and just having a good chat.

Nothing fancy at the moment and I'm still learning. Will expand accordingly upon market conditions. With the feasibility of using large NVMe and later Optane drives, Steem's infrastructure may be on its way to enjoying a much better cost of quality operations. Maybe? With the recent v0.19.10 update, it seems that it is already encouraged to place the shared-file entirely on the NVMe disk without having it at all committed into /dev/shm/, ramdisk, or memory. Had a test run witnessing on v0.19.5 a couple of days ago. Now my setup is running on v0.19.11.

All support for my witness will be prioritised towards securing reliable nodes. Any bonuses will be going to building the Crypto Life™, which for me can be characterised through the spirit of both Steem Power and Tauchain's Agoras. Will continue spending the time to create content, invest well, and try to take the platform to a better position. If whatever I've been talking about here seems okay, please consider voting for my witness account and share this post. Thank you ありがとうございました. Also, thanks to @krnel, @timcliff, @pfunk, @liberosist, and @brandonfrye for the guideposts in setting up a node.

Note: Please bear with the setup as I may be trying out different strategies that require disabling my witness intermittently over the next few weeks. 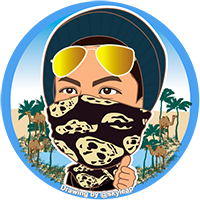 Not to be taken as financial advice.
Always do your own research.
kevinwong(76)
witness-categoryintroduceyourselfsteemblockchainbusy
kevinwong76
via steemit
$ 831.65
1000
321 Comments