My opinion on the upcoming v17 hardfork. 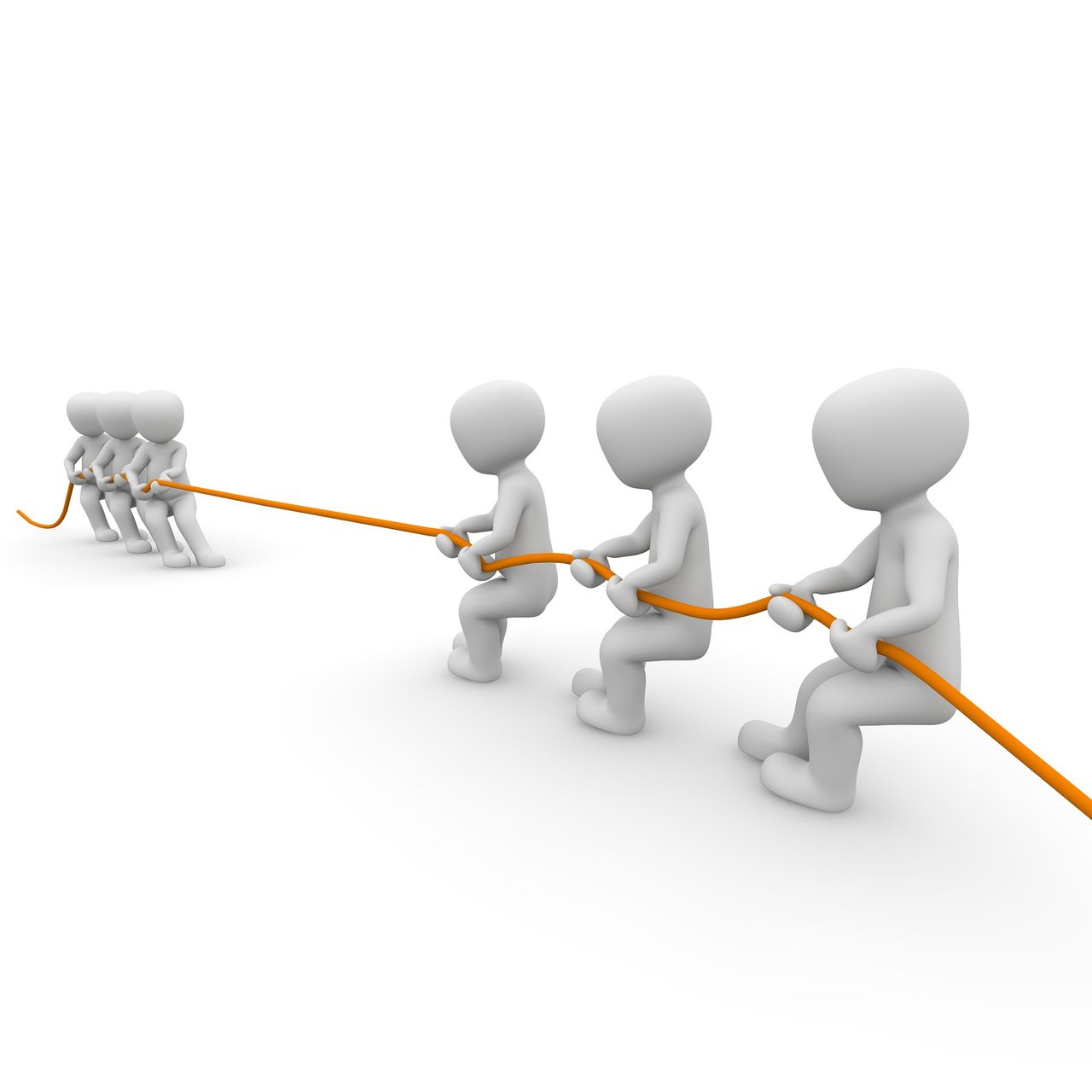 For reference on the V17 update, please read this first!

I have had a few people ask me already if I will be supporting Hardfork 17 as the date draws near. Many other witnesses have come out in with their own thoughts, and each is worth a read to start to understand the current community impression of the fork. Here's a few I chose that I think are worth reading:

So here's my own thoughts on each of the changes.

Phew, long read. Still with me? I have more to talk about.

As a relatively new witness, I am not a whale. I did not get my witness spot until just before the hardfork that cut witness pay to a fraction of the amount. Not being a whale in the witness list means that I do not have the ability to do a "tit for tat" to keep my witness spot -- we regularly see whale witnesses voting for each other in a game theory way (if they vote for me, I vote for them), but this ability does not extend to those of us in the witness list that are not big whales. Due to this, I consider my witness spot more of an elected position, and I have a responsibility to listen to the people who do vote for me as a witness. Although this normally would be a good thing, at the present moment this is actually also concerning to me.

Personally, I think we need a better solution for determining the progression of hardforks. Regularly mixing hardware changes (e.g. NTP tweak) with community changes (e.g. Comment reward pool) is not a good thing, and should be separate. We also might need something like community voting -- which could be implemented by witness voting (elected representatives) -- however there represents a conflict of interest if we do this while Steemit employees vote (and I would argue that dan/dantheman perhaps should also choose not to vote if Steemit employees abstain).

So, I currently do not feel I have a good enough grasp on the situation to take a hard stance at this time, and thus I look forward to continuing to read comments and discussion to help me make up my mind -- a decision that will be "on behalf of my constituents" . If you support me as a witness and have strong opinions about the changes, please comment below!