Julian Assange and the Crumbling of the Matrix

While Slavery and Feudalism were terrible case uses of the human exploitation, Capitalism went a level higher — it has found the way to turn extermination of population into a multi-billion dollar “business”…

To make it possible, Capitalism had to develope a strong propaganda machinery, and to held all the media under tight (yes, highly centralized) control: 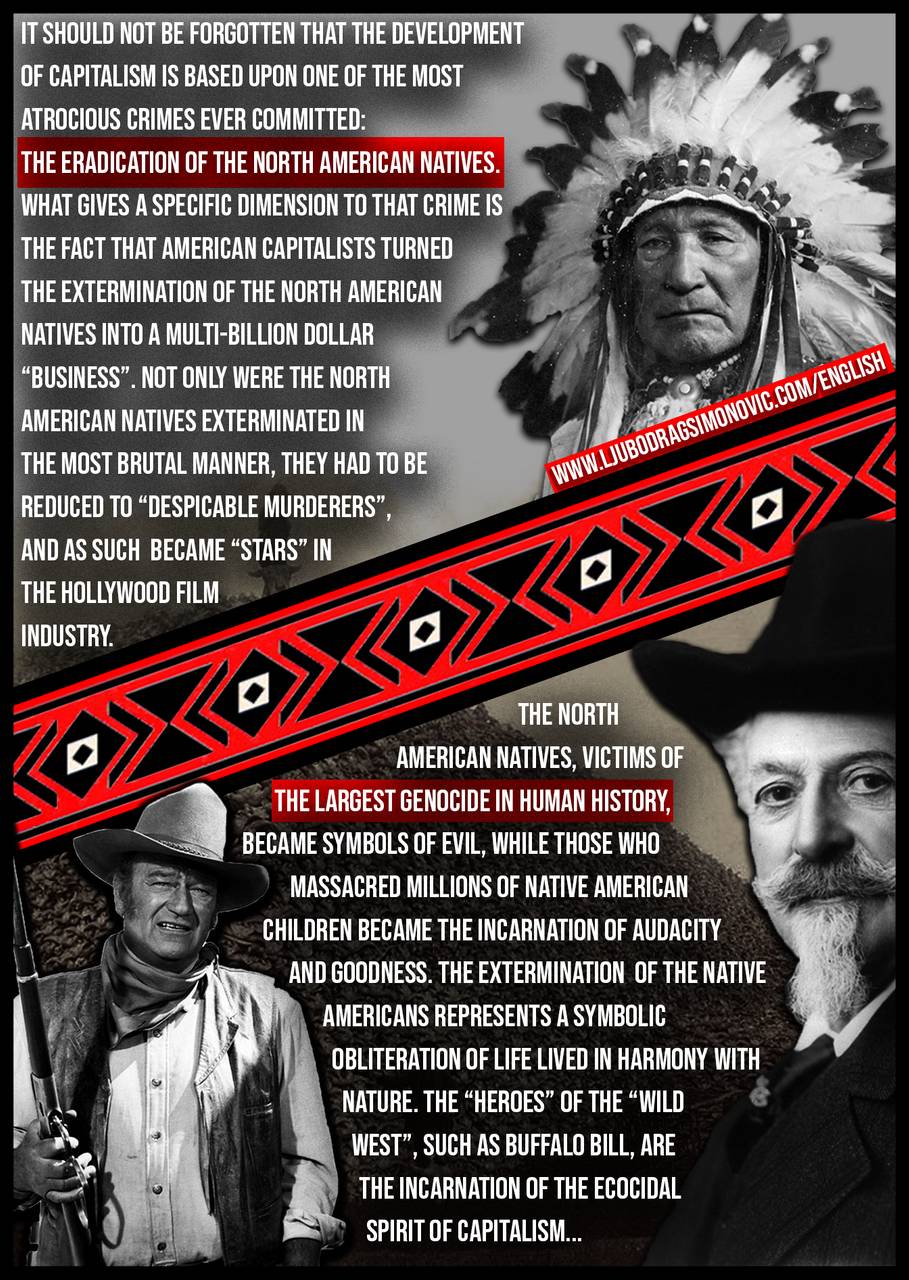 As a highly centralized hierarchical matrix with no opponent, Capitalism could do its crimes for a very long time without any repercussions. But North American colonists were not the only ones with blood on their hands. Spanish conquistadors have exterminated the peoples of South America, Mayas and Inkas, British were very efficient with their new weapons killing a dozens of millions of Chinese and Indian population during their colonial 19th Century, and practically have completely erased Aborigin people of Australia. French and Italian colonialists started biting Africa…

And then, by the end of 20th Century, the Net came to existence. Decentralization. The control of media and maintaining senseless propaganda became much harder inside the capitalist centralized hierarchical matrix. And the crumbling started. For the first time, the truth of a massive crimes could be heard. For example through a number of whistleblowers (John Kiriakou, Thomas Drake, William Binney, Bradley Manning, Edward Snowden…) and many new alternative sources like Wikileaks.

That is the real reason Julian Assange came under attack of the Empire. He did published the information of documented crimes in Iraq (Collateral Murder), criminal activities of the US Government in a massive surveillance program called Vault 7, he revealed US torture techniques, The Guantanamo Files Hillary Clinton’s crimes and the DNC mockery of democracy, Podesta files and many, many more…

Whenever a corporate media accuse Assange of being “the Russian Stooge”, show them Spy Files Russia where Wikileaks in 2017. released a whole series about surveillance contractors in Russia.

The centralized hierarchical capitalist matrix is scared to death of that man. They are trying to hide the truth about the most savage crimes they do today all over Africa and Middle East. Remember, for example deadly US attack on hospital in Kabul? They are routinely bombing weddings in Afghanisan and get away with one: “Sorry, it was a mistake”… Drone attacks on the territory of a formal ally, Pakistan, are also a daily routine. And that was just a minor part of terrible war crimes US and their NATO accomplices have done since the “humanitarian” bombing of Federal Republic of Yugoslavia in 1999. Since then they have completely destroyed Iraq, Libya, Syria, Sudan, and now they are conducting a genocide over Yemeni people with the help of their Saudi accomplices who actually are holding US military/industrial complex high on the Stock Exchange, again allowing it to make hundreds of billions of dollars on extermination of Yemeni population… And they do not intend to stop. 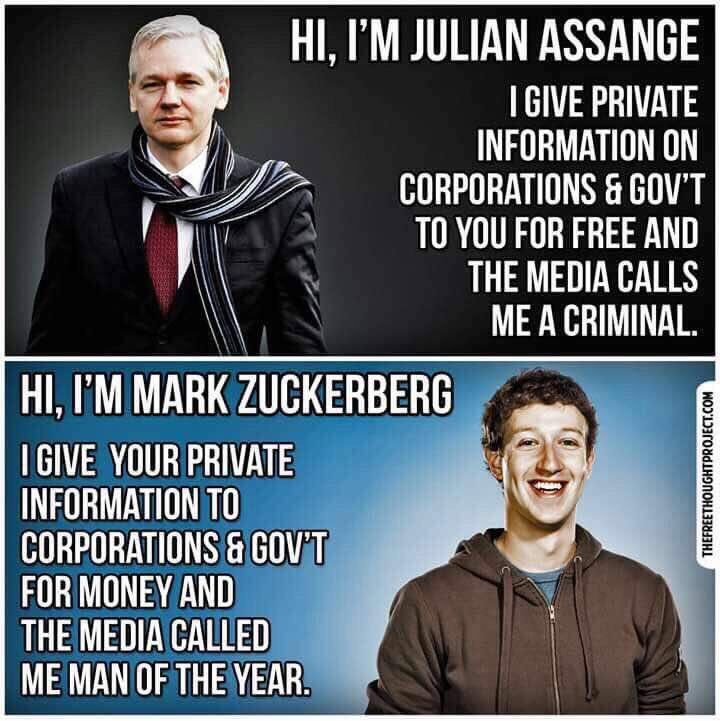 That’s why corporate media are now spitting on Julian Assange. That’s why the Empire wants him dead.

Decentralize. Spread the news.
Save Assange

Check out ABRA and easily invest in 28 cryptocurrencies or BIT10, an index of the top cryptos. Use this link to sign up and get $25 in free bitcoin after your first Bank/Amex deposit, or 1.5% cash back when you exchange cryptos
wikileaksjulianassangeinformationwarunity4jpolitics
lighteye74
via steemit
$ 1.40
201
H2
H3
H4
3 columns
2 columns
1 column
4 Comments