Week - 04 Response to Do you think the impacts of the 2008 financial crisis still are affecting people's mental choices today? 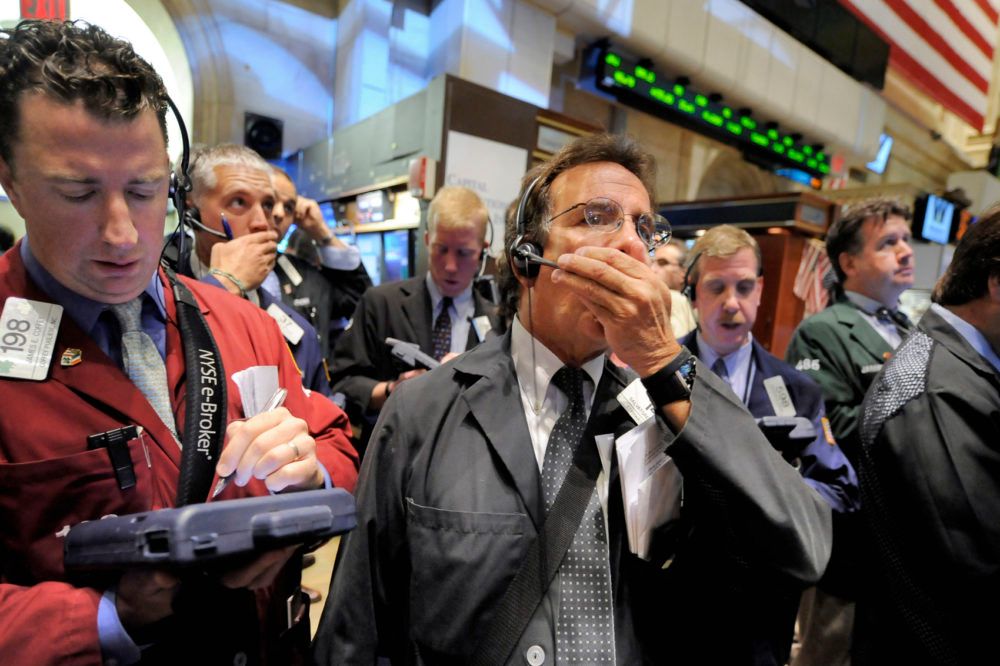 Do you think the impacts of the 2008 financial crisis still are affecting people's mental choices today? - @dilucadomain Question Source: /@dilucadomain/week-04-questions-financial-crisis-of-2008

I do think people still have impacts from the 2008 financial crisis. That was hard on everyone. It not only created the great recession and it destroyed people. Some people say it was as significant as the great depression because our economy hasn't seen anything like that for awhile. This was a 4 year long process. It started showing signs in 2007 but then it hit in 2008. It got worse in 2009 and people started recovering in 2010. There was a lot of hesitation and a lack of trust. The economy is always up and down. If you have stocks you have to time it perfectly so you don't lose money. The downfall started on the west coast and slowly made its way across the country. Some people made money off of the downfall. History seems to repeat itself so I think it will always be smart to be hyper aware in these types of situations but sometimes it happens so fast to stop it.