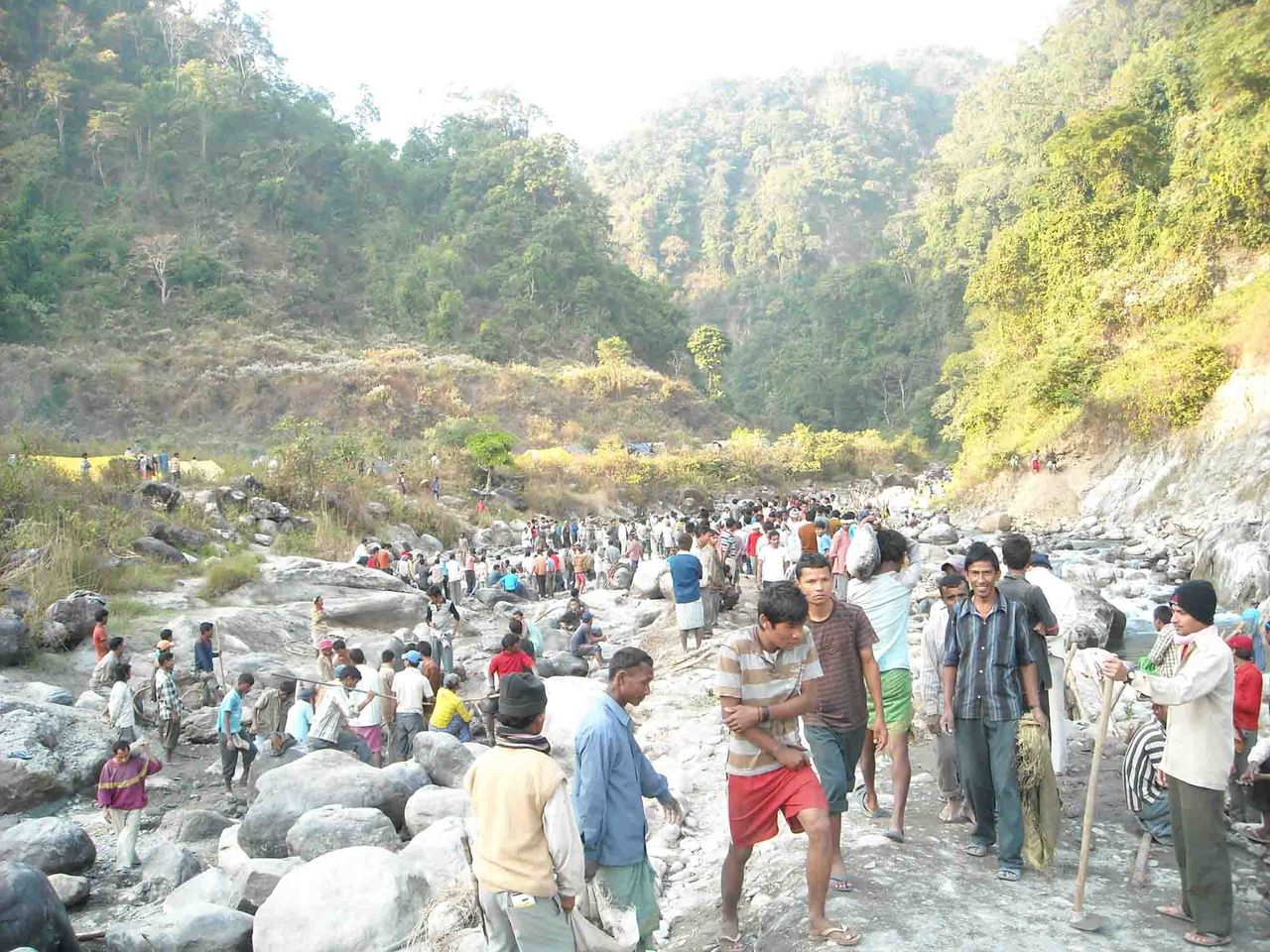 Rivers have played an important role in shaping human civilization since time immemorial. Most of the human civilizations have developed on the banks of rivers and shores of seas. In India most of the rivers are revered as female deities like the Ganges, Yamuna, Saraswati while river like Brahmaputra is worshipped as a male deity.

The Greek as well as other Western civilizations also had the tradition of associating water bodies with deities. The saga of human weal and woe has inseparably mingled with rivers where a turbulent river has been transformed to a benevolent entity of nature.

A saga of human-river relation was scripted in the northern belt of Assam along Indo-Bhutan border in presently Baksa district (formerly Kamrup and Nalbari) in Assam around the year 1935 when the concept of manually constructed bunds (embankments ) and canal (locally called dong) network (dong system)over Pagladiya (a confluence of Pagla and Diya ) river took birth in the fertile minds of some farmers of a tribal community called Modahi in association with Bodos, Gorkhas, Assamese, Rabha , Sarania and Adivasis. Geographically, the area lies between Latitude 26®-40’-00”N to 26®-50’-00”N and Longitudes 91®-20’-30”E to 91®-30®-00”E. 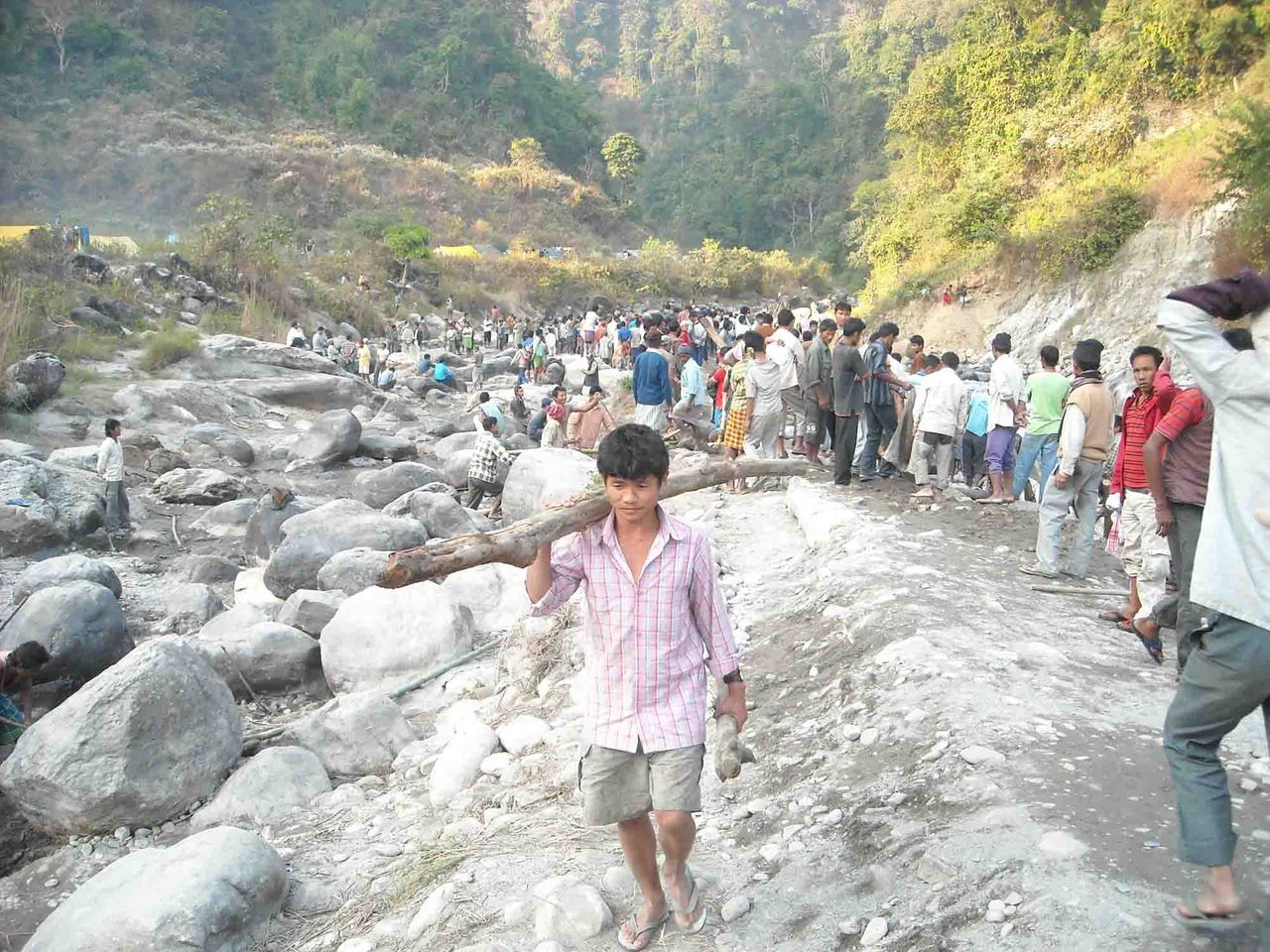 The pioneers of the traditional manual irrigation system were Bhanduram Modahi, Dhaneswar Modahi, Raja, Payaram Modahi etc. of Chaulkara village. Far away from the mainland these farmers could hardly dream of a drinking water supply or irrigation scheme sanctioned by the govt. As drinking water was scarce and the poor villagers could not afford to dig ring-wells in this rocky and sandy loamy upland region they volunteered to dig out canals from the Pagladiya river initially for drinking and later for irrigation.This venture got the shape of an organisation in a public meeting held at Nikashi Public Hall in 1954 under the chairmanship of Sivanidhi Bhattarai when Uttar Anchalik General Pagaldiya Dong Bund Committee was formed. Bishnu Basumatary (village headman) and Baneswar Brahma (Habildar) were selected president and secretary of the first committee. Now it is an umbrella organisation of 14 numbers of Group Dong Bund Committees. Constitution of the parent body was adopted in 1965. 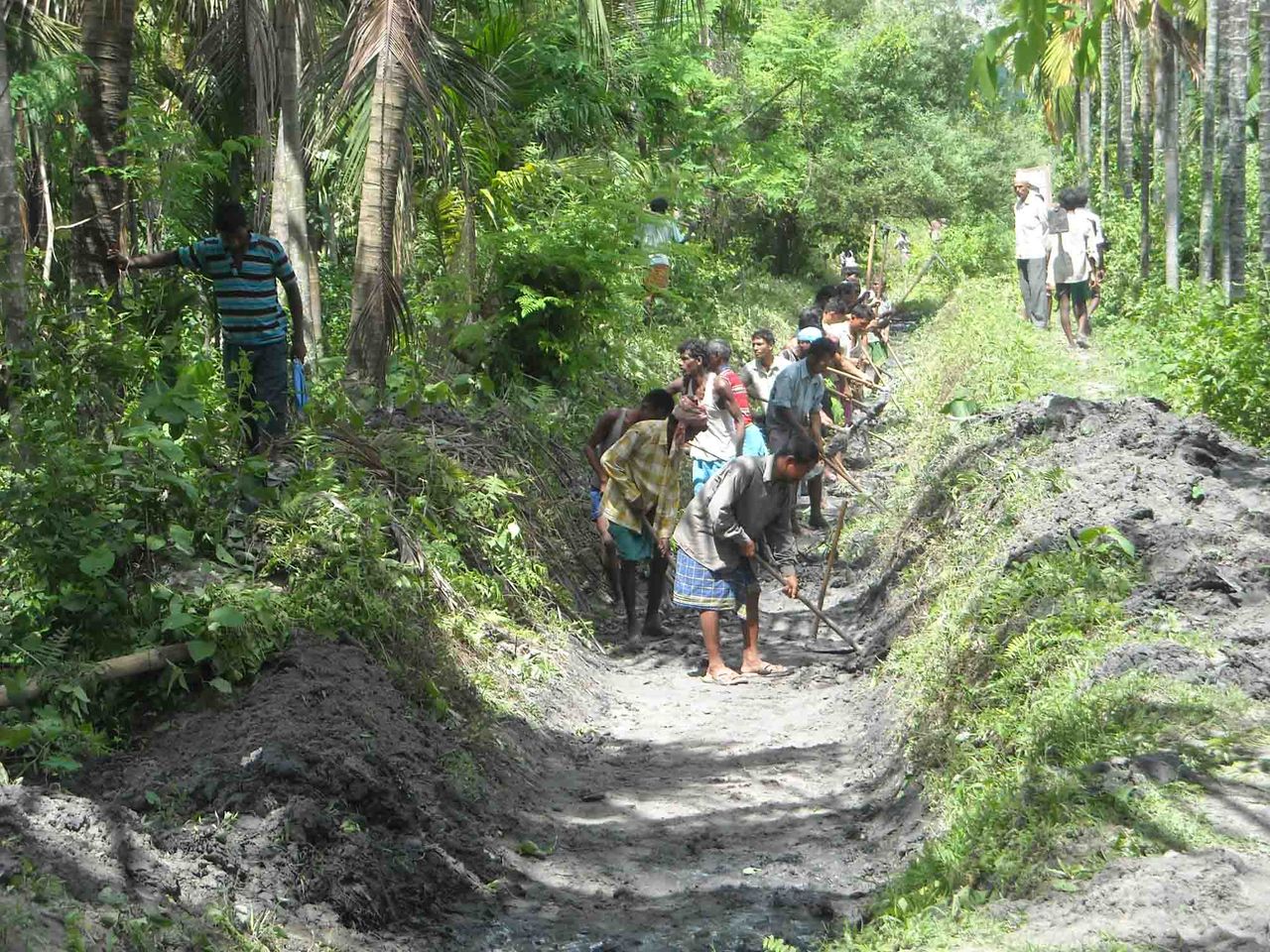 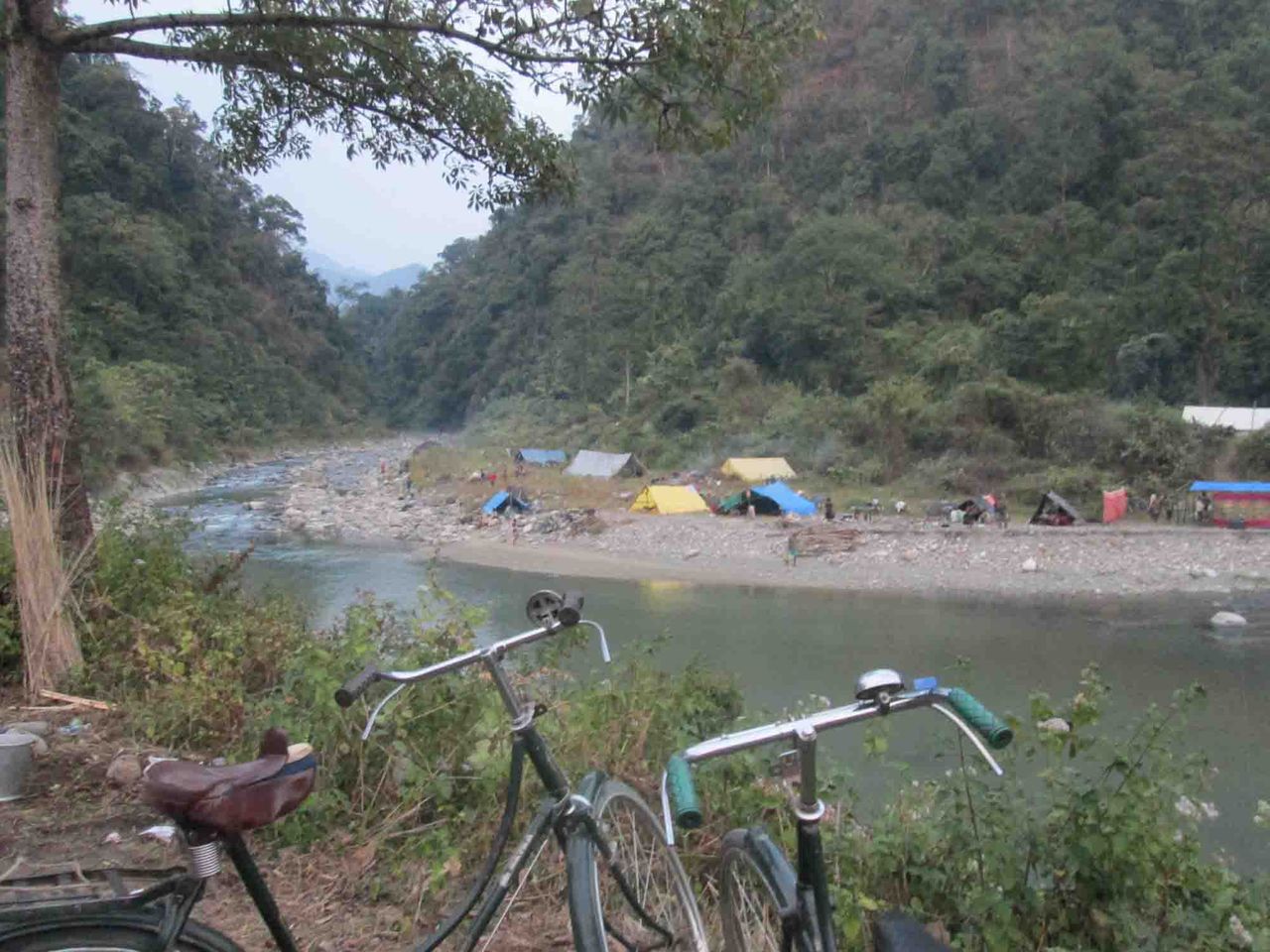 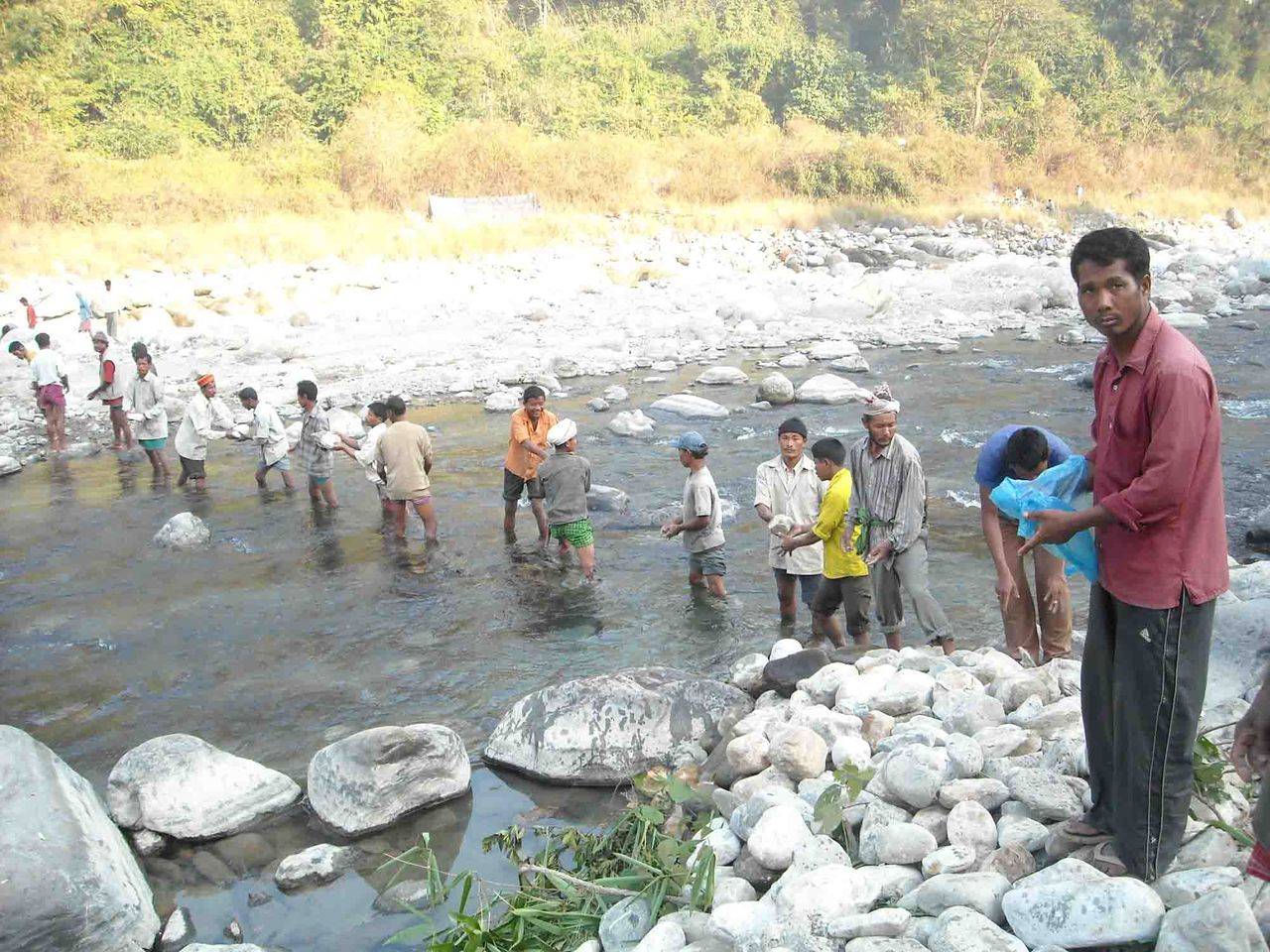