This post will provide updates on a few important issues related to the Verify Your Brain tribe and the VYB token. In particular, this post will address the following: 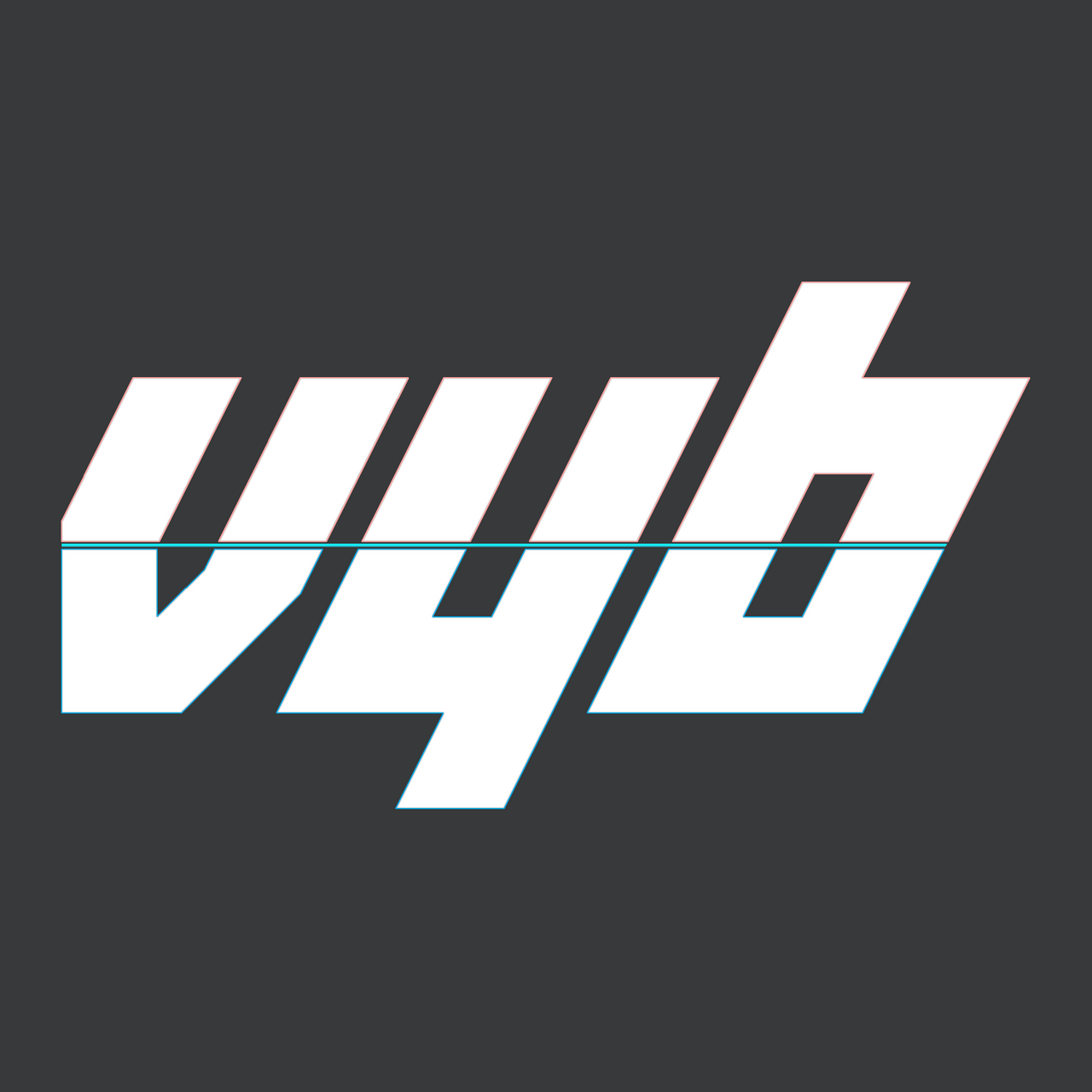 The rewards-pool was started at 1/3 the full rate, with a 2-day voting period, so that various aspects of the rewards-pool smart contract and the www.vybrainium.com front-end could be tested and verified, and to limit the potential for any token-distribution problems similar to the Proof of Brain Storm.

As soon as it became clear that things were indeed working as intended, the rewards-pool rate was doubled (from 1/3 to 2/3), as was the voting window (from 2 days to 4 days).

During the first few days of the ramp-up period, some differences were identified between the ‘old’ way of distributing Hive-Engine token rewards (known as ‘ScotBot’) and the ‘new’ way, which is referred to as the ‘comments smart contract’ by the Hive-Engine devs (or as the ‘rewards-pool smart contract’ in the initial VYB white paper and herein). Here is a list of some of the known differences:

The exclusionary-tag difference was deemed important enough to warrant an immediate revision of the ‘rewards-pool smart contract’ code, and @eonwarped completed that code revision expeditiously (on 12/23/21). However, that code revision is still being tested. As soon as that testing is complete and the revised smart-contract code goes live, we will update the VYB rewards-pool smart contract configuration as follows:

As was stated in the initial VYB white paper, @trostparadox, @scholaris, and @calumam (hereinafter referred to as the VYB Management Team, or VMT) have been actively working together as a consensus-focused team to launch the Verify Your Brain tribe and to make it as successful as possible. All three VMT members espouse the principles of decentralization and transparency and will favor decisions and actions that adhere to and promote those principles.

As such, all major decisions made by the VMT thus far have been with full consensus. All major future decisions will ideally be made with full consensus; in the rare likelihood that consensus cannot be achieved and a decision is required despite the lack of consensus, that fact will be transparently disclosed and the nature of the disagreement explained.

In addition to adhering to consensus-based decision-making, the VMT desires to actively solicit feedback from the community. As such, a VYB Stewardship Board (VSB) is being appointed. The following criteria are being used to establish eligibility for membership on the VSB:

Although the VSB will serve in an advisory capacity, there will be one area in which the VSB will have sole decision-making authority -- the VYB Project Fund (see below).

In addition, the VYB Anti-Abuse Team will rely upon the VSB's guidance for any 'gray areas' that may arise with respect to account-level muting.

As soon as the VYB rewards-pool distribution is adjusted to its ‘full’ rate (which will occur as soon as the exclusionary-tag capability is fully tested and enabled, as mentioned above), enough VYB tokens will be issued to @vyb.fund to make up for the differential between total POB tokens issued and total VYB tokens issued.

The dispensation of those tokens will be at the sole discretion of the VSB. A separate post will be made to more fully explain the VYB Project Fund and its proposal submission and ratification procedures.