One more hurdle before @v4vapp is funded + FREE SATS!

UPDATE: Thank you! The project is funded. Right now any streaming sats payments (excluding boosts) are being doubled and everything is working. As long as I don't mess things up again like I did for a few minutes this morning 😅. There's lots of work to do and its a huge comfort to know people value this work.

I know it looks like the @v4vapp Podcasting 2.0 proposal is funded, and it says 100% but that's not quite the case yet. Don't miss the free Sats bit lower down 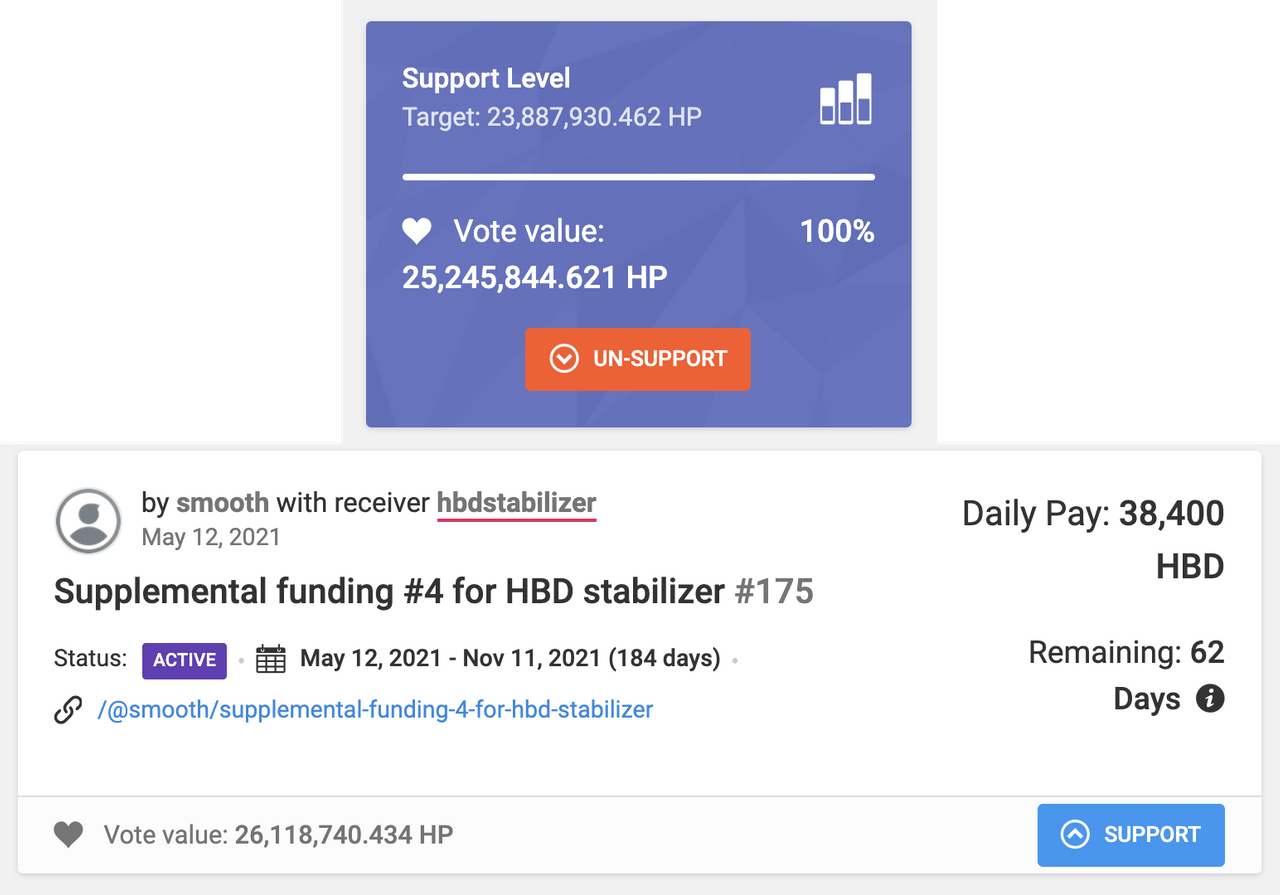 And just so you know that the work I've done on @podping and this @v4vapp work are being noticed outside Hive, this is from the Podcast Index, the world's largest independent Podcast Aggregator and Index:

I'm sure we have the community support here on Hive for another 1M or more votes, and I'm already deeply grateful for the interest and comments I've had so far and to those of you who have voted.

I've also received big upvotes on many posts so as a way of giving back, I've turned on DOUBLING!

As of right now I will DOUBLE any sats sent to any podcast on Hive (and that includes any on @threespeak and any show signed up and using @aureal (see extra details for Aureal shows to sign up).

Later today, I'll be on the next edition of Community Token Talk - CTT with @theycallmedan and @starkerz on Podfriend. Follow that link to web.podfriend.com, log in and create a wallet and use lnd.v4v.app to put in a few sats!

Another great site to play with is https://curiocaster.com/.

And there are phone apps too, all on the post linked here.

Try out the Boostogram function too! It's like a YouTube SuperChat without paying 30% to Google: direct crypto payment from supporter to creator!

Any sats you stream will be doubled and turned into Hive and if you leave a comment here saying you did that, I'm pretty sure I can rely on @theycallmedan to show you some upvote gratitude.

Please note: Double sats only applies to STREAMING payments, not boosts. These are the regular minute by minute payments and these will need to come from one of the real streaming apps.

Once again thanks for all the support so far and I believe we're growing something really important here.