I made some updates to the TravelFeed bot recently. With the current code, the bot has been running without any issues for the past couple of days.

I wrote this bot to help our curation with @travelfeed / #travelfeed, but it can be modified for use in any other curated tag that has certain criteria for participation. For each new post in the specified curated tag, the bot first checks if the author is black- or whitelisted. If this is not the case, it processes the post contents and checks if the language is English and if the word count is above the specified limit. It then leaves appropriate comments if a rule break is detected. You can find the introduction post here. 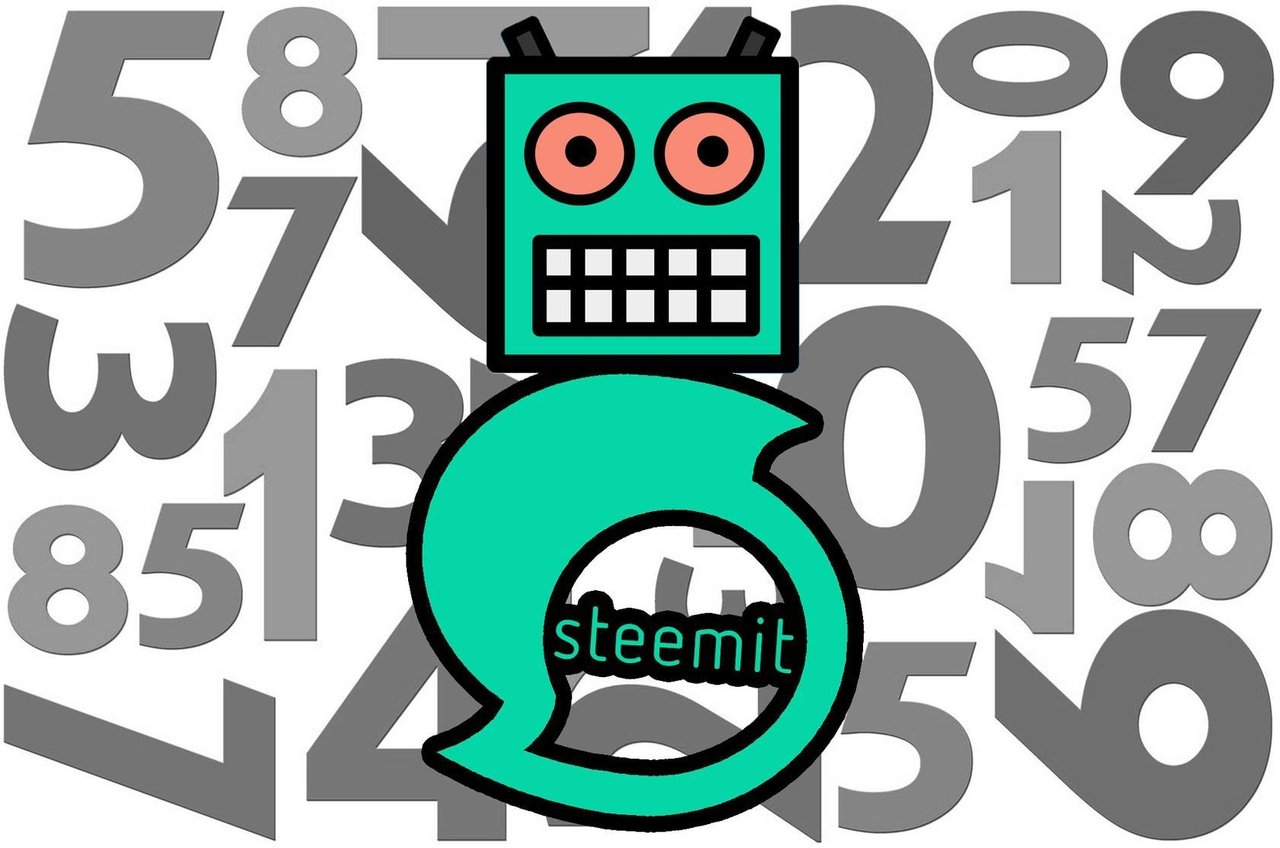 Since with steem-python, the bot was really unreliable, I migrated the bot from steem-python to beem that is developed by @holger80 and offers a much better node handling. Holger has helped me with some of the beem specific code, that's why I set him as a 10% beneficiary for this post.

The language detection was inaccurate for bilingual posts. With the new code, it uses the function detect_langsfrom the langdetect library and multiplies the percentage with the total number of words in the post to find out the number of English words. This can still be inaccurate due to the non-deterministic nature of the langdetectlibrary but is correct in most cases and much better than the implementation I used before.
@amosbastian has helped me with this part of the code, that is why I have also set him as a 10% beneficiary.

Advertisement comments for #de-travelfeed (no spam)

I know, auto-comment bots that are not opt-in are very controversial, but for the launch of #de-travelfeed, our German language travelfeed tag, it was essential to let the German travel authors know about it. The bot scans for long German travel posts (using the language detection function as mentioned above) and comments once per author. The feedback received from the contacted authors has been very positive overall and the number of posts tagged with #de-travelfeed has grown significantly.

To improve the visibility of comments and advertise the TravelFeed project, the bot now auto-votes on all comments made by the accounts @travelfeed, @de-travelfeed and @travelfeed-bot. Since the bot has only 3 SP these "self-votes" are close to 0.00$ and don't take any money from the rewards pool unless the comment gets upvoted by others as well (and even then the impact is minimal).

I wrote a small site with bootstrap and PHP that displays the logs from the bot, the recently processed posts and the contacted authors. Great for the team so they don't need to access any log files via SSH/FTP. I also updated the README.md file accordingly.