Another three million Americans are expected to have filed for unemployment benefits during the week ending May 2, which brings the total claims over the seven weeks of the Covid-19 lockdown to 33 million.

Some 3.839 million initial jobless claims have been registered in the past week. Florida saw the highest number of initial filings, at an estimated 432,000 on an unadjusted basis, from 507,000 in the week prior. 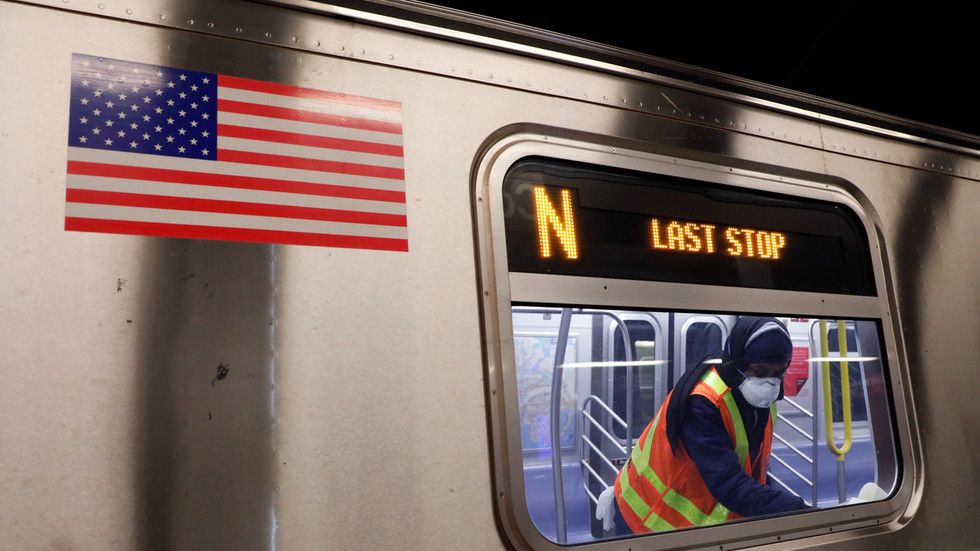 “Initial jobless claims continued to moderate during the most recent week of data, despite remaining at an extremely elevated level,” Nomura economist Lewis Alexander wrote on May 1.

He was quoted by Yahoo Finance as saying: “Fiscal stimulus and the gradual re-opening of some industries and states should help the labor market stabilize further. That said, considerable strain remains, and we continue to expect the unemployment rate to reach almost 20 percent in Q2.”

Thursday’s weekly claims report comes ahead of the Bureau of Labor Statistics’ (BLS) April jobs report, which is forecast to show a surge in layoffs and unemployment rising to levels not seen since the Great Depression.

“The jobs report will probably be one of the worst ever,” St Louis Federal Reserve President James Bullard told CNBC. “But that's kind of expected, because you’re using the unemployment insurance program to provide pandemic relief.”

Economists polled by Refinitiv expect the US economy to have lost 21.85 million jobs in April, which is by far the largest number on record. Combined with job losses in March, last month’s layoffs would wipe out all jobs gained over the past decade. According to the BLS, the US economy added 22.8 million jobs between March 2010 and February 2020.