Twitch Vs. Discord: Distinctions and Similarities 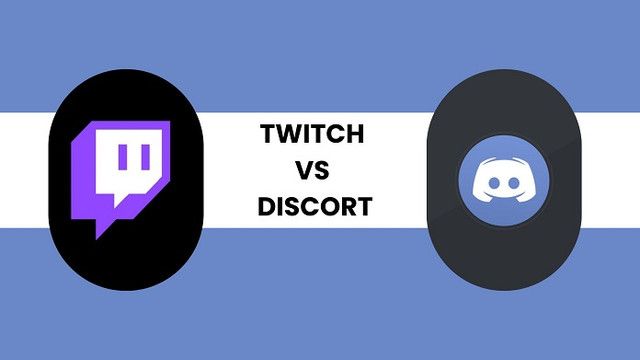 Do you want to reach a few people with excellent content? Then the live stream is best for it; here, we discuss the difference between the two streaming platforms.

Live streaming alters how we connect with viewers by broadcasting real-time feeds.

You may broadcast feeds as they happen instead of making people wait for you to complete editing and uploading the video to your channel.

Twitch is a significant player in this space. It's popular and includes several tools that assist streamers in improving their live videos.

However, there are other options. We can uncover some alternative solutions if we go beyond the obvious choices.

Twitch is undoubtedly the most popular live-streaming network. The site was primarily designed to support video games, but as time passed, it got more broad in terms of themes addressed.

Among the top 100 streams, gamers prevail. If you're interested in anything else, there are several niches to look into, such as talk programs, music, and artwork.

Amazon, the e-commerce titan, in 2014 bought Twitch. The number of active users has grown since the purchase.

Twitch generates revenue from various ways like Affiliate and partner programs. Twitch also has revenue-generating schemes, such as bits by converting bits into USD.

Discord is a messaging network that allows users to connect for video chats, audio calls, and text messages.

Communication may occur in real-time with no latency difficulties, thanks to VoIP support and lightning-fast servers. When compared to other apps, Discord is equivalent to Skype or Slack.

Initially designed to communicate for gamers, it has progressively become a more welcoming environment for varied cultures. Discord is available in browser and app versions.

The main window is organized into three key components, and all are horizontally partitioned to enable users to distinguish between servers, categories, and channels.

Many servers can only be accessed via invitation. You can introduce unique connections to pals if you know what they are.

The Use Case: Discord vs. Twitch 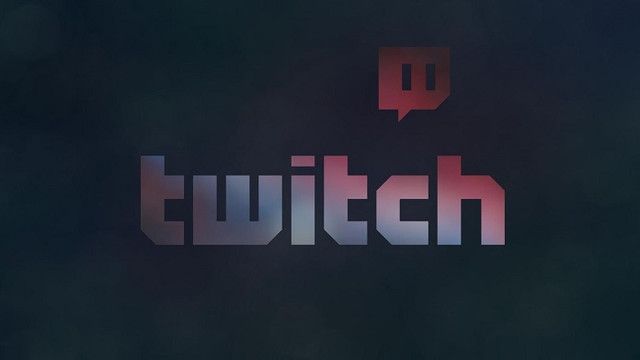 It is also a new business opportunity for people searching for new methods to generate money. Being well-known on the platform will open up additional revenue opportunities.

As long as you have a substantial following, you may monetize it in various ways. The income potential is nearly endless. It ultimately comes down to how much value you can offer sponsors.

Twitch has expanded into an all-encompassing platform for all content providers, but based on the most popular channels, we can't deny that it is aimed at gamers.

If you want to pursue it as a profession, it's all right to start small because competing with the big fish early on is improbable.

As you progress and achieve your goals, sponsorship and other profitable possibilities will present themselves.

Discord's interface is well-organized, resulting in a quick learning curve. It looks user-friendly, with all capabilities simply available without digging further into the menus.

Unlike Twitch, this site is mainly centered on communications. It connects you to individuals who care about what you care about.

Each server is based on comparable interests, regardless of geographical closeness. Discord is a giant entertainment hub that covers a wide range of themes.

Users can link specific servers to their accounts. They may also make their channels and ask individuals who share their interests to join them.

Although Discord thrives as a chat software, it takes a different approach to live to stream than Twitch.

Because they serve diverse functions despite being in the same business, it takes time to pick between them.

If you like chatting, Discord is an excellent place where you may satisfy your need for amicable relationships.

Twitch sets a new standard in live streaming. It goes above and above to provide users with the most incredible experience possible.

It also has a sizable user base, with over ten million channels. This remarkable statistic lets you find streamers of different sizes and genres.

Twitch provides streamers with a variety of revenue-generating alternatives.

Those interested in a slice of the Twitch pie may create a channel and monetize it through contributions, game sales, brand deals, bit use, and other methods.

The exciting thing is that streamers get paid a percentage of their customers' membership payments.

Anyone with a substantial following may expect a significant payoff from channel subscriptions due to the hefty income share.

Twitch also raises the standard by introducing technologies that improve the efficiency of its ecosystem, such as auto-stream modification. It detects bandwidth and adjusts resolution to reduce disruptions.

Other impressive features, such as Theater Mode, chat box, VOD archiving, and extensive support for encoding software, assist in validating its stellar reputation in the streaming field. 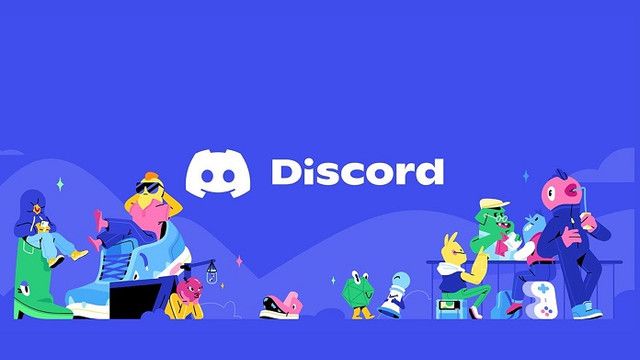 Discord supports live broadcasting; however, it's generally used to network with others with similar interests.

Which is more trustworthy for streaming? Twitch, on the other hand, has a broader audience reach.

If you want to start a live-streaming career and establish a passionate crowd, Twitch is a better option.

The whole public can watch Twitch broadcasts. You'll need an account to start your channel.

On the other hand, Discord only allows registered users access, potentially narrowing the pool of possible viewers.

Twitch also widens the lead in visibility. Its discoverability characteristics help new channels break out of a rut.

Discord may not be the ideal venue to increase your followers/subscribers to the point where you can pitch sponsors. It's best for streamers who aren't excessively focused on metrics.

However, this service is acceptable for regular streaming. It has a streamkit for moderating bots and third-party interaction with YouTube and Twitch.

Choosing a winner is difficult because each one serves a different purpose.

Twitch is the obvious pick for individuals who are primarily interested in streaming material to gaming aficionados since it is the most appealing in terms of worldwide recognition.