Over 200 Creators!! Big Updates, Tweaks, and Announcements on the Rapidly Growing @TribeSteemUp Project!

Over the last 2 weeks, some crazy big things have changed in the world of @tribesteemup... Beautiful, magical, empowering things! Just over a week ago, we were blessed with a large delegation by @jamesc, one of the biggest supporters of great content & curators on Steemit. That delegation absolutely blew up the votes of TSU, just in time as @AdamKokesh is launching the @libertarianparty curation trail and having to shift most of his support in that direction. 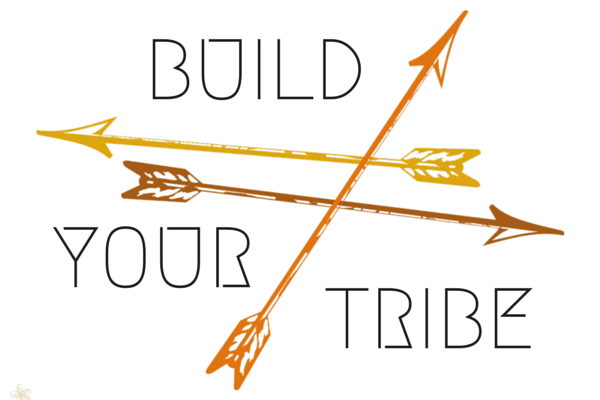 We're now over 200 creators being supported, well over 100 outgoing votes per day, a rapidly growing Discord server, and things just keep getting bigger! When this project was started 10 months ago, I definitely didn't guess it would grow like this, especially so rapidly, in just a couple of weeks. Before moving onto the new stuff, let's recap the project briefly :-)

@TribeSteemUp is a collective voting bot, created to support content & content creators focused on making the world a more peaceful & free place. Most of its role in this steem-ciety is simply to curate, to help the Steem block-chain recognize & reward the value of great content. The focus is on high-quality content, from under-recognized content creators, and more specifically on those who create content related to:

The list of creators started off relatively small last summer, all people that @kennyskitchen knew personally, and has since expanded based on recommendations from within the growing community, new members of the Tribe joining Steemit, and new Steemit creators who are in alignment being discovered.

Here's the story of @TribeSteemUp so far: 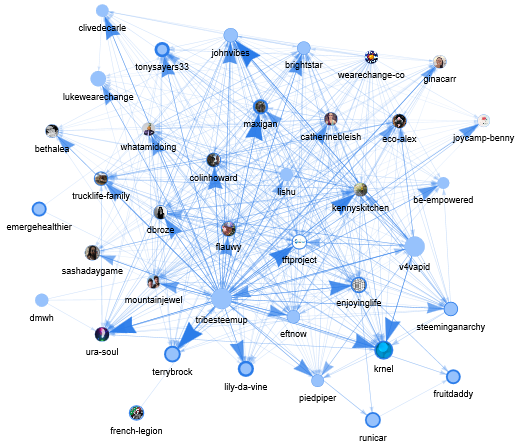 Supporting the Tribe: The Curation Trail

There are a variety of ways to support the @tribesteemup project: obviously we greatly appreciate follows, up-votes, and re-steems here on the @tribesteemup account, and you can also actively & directly support the creators in the Tribe. Anyone and everyone can follow the curation trail on @steemauto, meaning that your account will automatically vote for all of the content that @tribesteemup votes for (with whatever voting weight % you choose). How everyone can support: A curation trail is a way to automate some of your curation. Maybe you don't vote much, or you don't have the "vote slider" yet so you can only do a few per day, or maybe you're just not really active on Steemit anymore.

By following @tribesteemup's curation trail, your account will automatically vote on the posts that TSU does (with a weight % you choose, and only as long as your VP is high enough). This means that you're spreading the wealth much wider than you probably could with manual votes, and you don't have to do anything. To get started, follow these simple instructions to set yourself up on @SteemAuto, then go to @TribeSteemUp's Curation Trail (https://steemauto.com/dash.php?i=1&trail=tribesteemup) and click follow. Once the page reloads, you will have the option to adjust settings; I would recommend "fixed voting weight" and setting the weight to around 11%, unless you like to do a lot of manual voting, then down to 5%.

The above picture is what my (@kennyskitchen's) SteemAuto page looks like. With an 11% upvote following @TribeSteemUp, I make sure that my VP doesn't fall too drastically, even though the trail is now hitting an average of about 80 posts per day. I was up at around a 33% vote, but then as 30+ new members came on and many others began posting again after hiatuses, that was too much to keep in balance. Now, I generally have over 90% VP at any time of day, so I can even drop some big votes here and there, as well as rewarding those who leave thoughtful comments on my own posts.

Important! If you have not been selected to be part of the Tribe and delegate SP, it will be treated as a donation. You cannot buy your way into being on the list.

From SteemOcean, created by @ura-soul

Who is the Tribe?