The Crypto Dwarf is Back with Mushroom Monster News 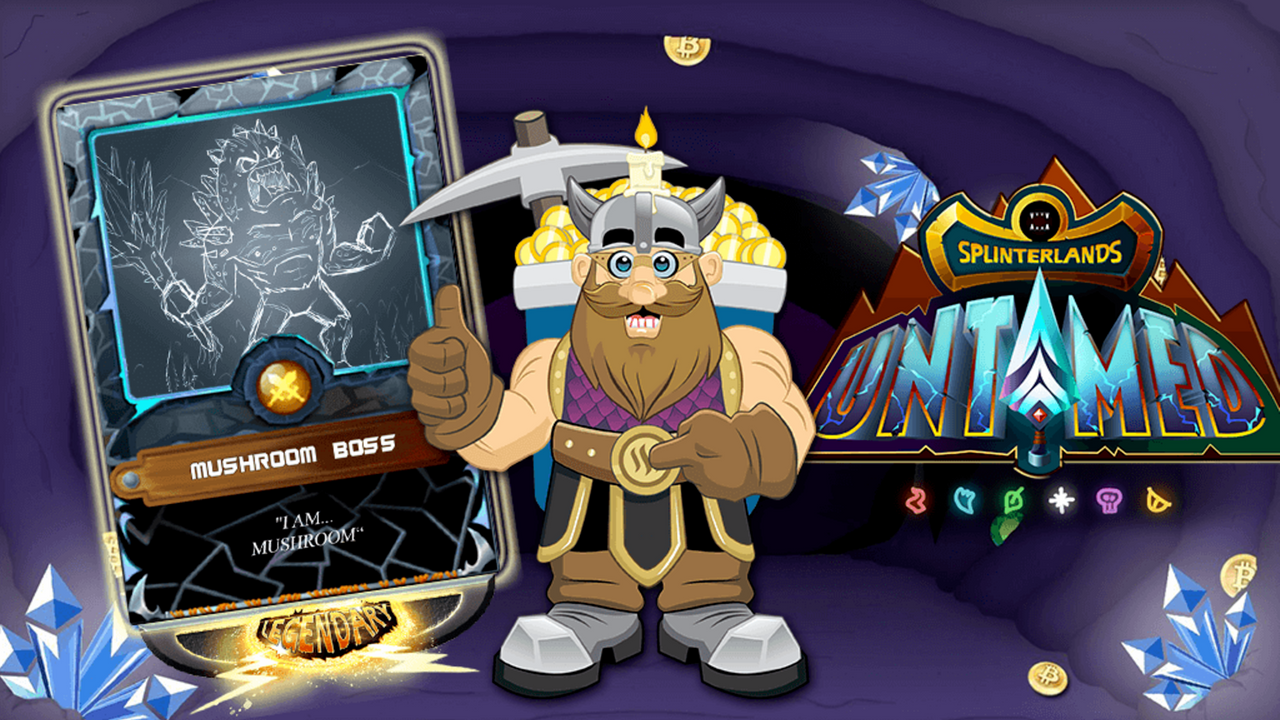 After a long absent of hunting for precious treasures around the @Splinterlands, the funny cave dweller called @thecryptodwarf with his mighty pickax has returned, to share his findings about the mysterious Mushroom Monsters.

Listen to the long forgotten lore about the rare fungi, who are walking across the realms of Splinterlands, read to you out of the long lost almanac of the ancients.

But be careful: Don't touch his golden coins and don't stare at them either. He is very protective about his treasures and will not hesitate to throw his pickax at anyone who dares to lay hands on his gems, crystals and gold.