On whether power tends to corrupt 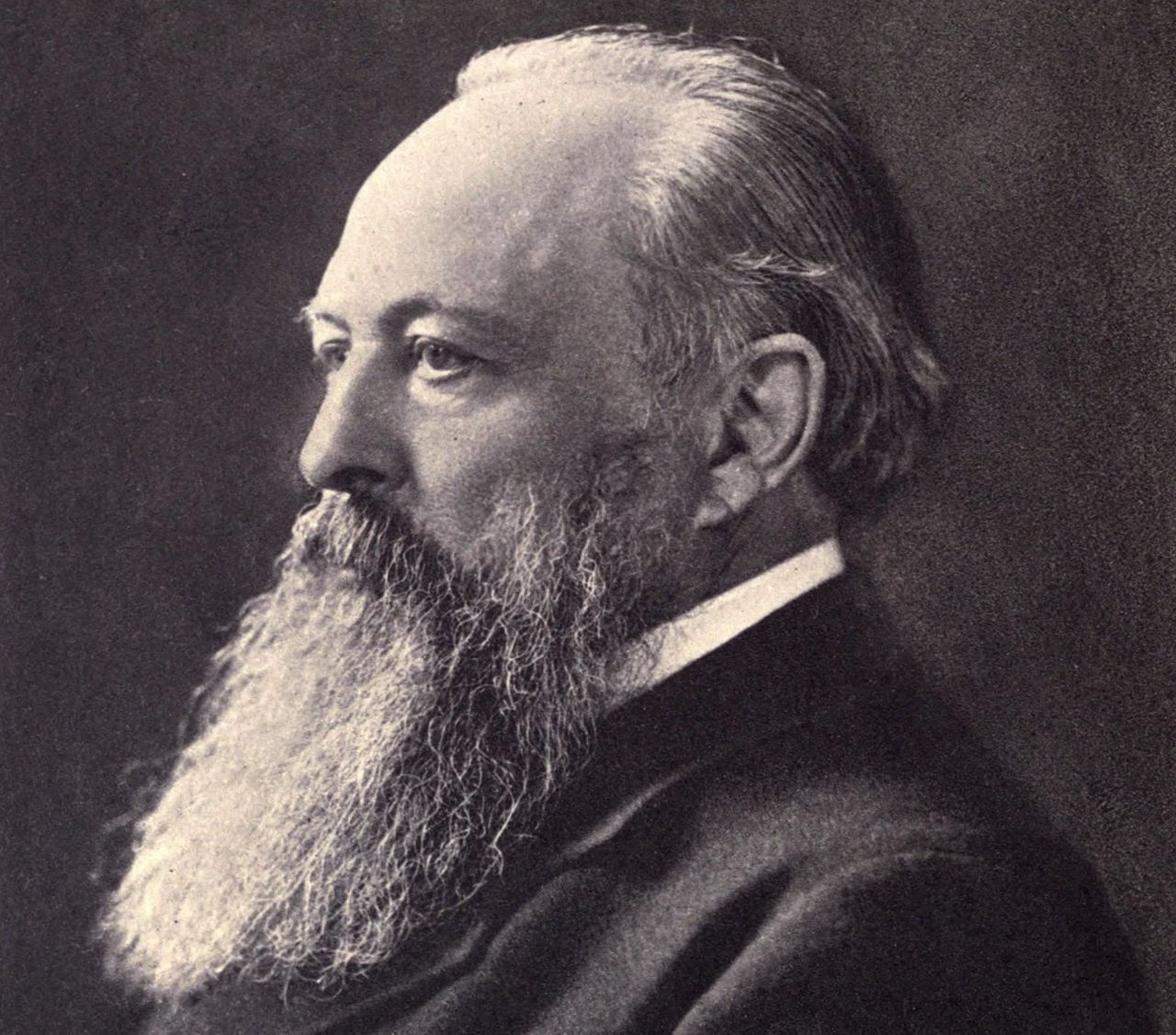 Power tends to corrupt, and absolute power corrupts absolutely. That's a phrase that we have probably heard more than once and that refers to the fact that people who hold positions of power are usually bad people. Hence power corrupts. Although if we were precise, I would not say that power corrupts, because that would be to affirm that these people were not corrupted before having access to power, and that only after having power were they corrupted, which I doubt. Power, if we stick to its definition, is only the ability to do something, when you are able to do something, you have that power, it has nothing to do with politics, not with evil. I don't think that if you give power to a person this person will be corrupted, the power will simply allow them to do things that they could not do before, and in those circumstances, many people do evil, and it is not because the power corrupted them, it is because these people were already corrupt, but they simply could not do evil before because they did not have the power, so they seemed good, or at least, less bad, but when they get power they do everything they always wanted to do and could not, and it shows how they really are. Again, the power did not corrupt them, they were already like that, they just did not have the ability to do those things.

From what I can see, there are many such people in the world, many little tyrants I would call them, people who want to tell everyone what to do, what to think, what to say, etc. People who want to control others. And these people don't have the power obviously, they are normal, ordinary people, who could be you or me, and who just don't do that kind of thing because they can't. And if only these people had the power to do all those things, they would do it, and it's not because power has corrupted them, they already are like that, it's because power simply empowers everything that person already is. If that is a bad person, the power will make him a worse person, if he is a good person, you would expect that the power will make him a better person, because now they could do things that they could not do before.

So there are many people who don't do evil, at least they don't do it in a considerable way, not because they are good, but because they don't have the capacity to do evil. I have always thought that a person has to be able to do evil first, but decide not to do it, to be good, that is, it has to be a matter of decision, he must decide good over evil, but if a person only does good because he cannot do evil, he has no merit, because he really had no other choice. In this way, power would not come to be something that corrupts people or that makes them bad, but simply something that gives them the ability to decide, unfortunately many people make the wrong decision.

Now when I see all these people who occupy positions of power, I don't think "oh, they are powerful", I never think that, and the reason is that these people are not showing power when they do evil, they are not exhibiting faculties by making that wrong decision, on the contrary, they are showing weakness and they are showing incapacity and lack of power, because evil is a personal deficiency and not a virtue. It's like when someone makes a mistake, no one in their right mind would think "oh, he has the power to make mistakes", no, we would say "oh, he can't do it right", and it is out of weakness. These people, although they hold positions of power, prove to be anything but powerful. In reality, I would not say that power corrupts, but I would say that power attracts the corrupt, and that's why an association between the two is easily made.