Take a moment. Make a plan.

I was feeling really confused a few weeks before as to what I would like to do with my life, on multiple levels. And I just couldn't seem to figure out an answer, but then, I did. I took a short trip, and during that trip, spent a day in nature, at this immense nature park (Basically in the woods). I listened to some music, but mostly it was a chance to break away from my phone, which I felt I was using too much, and just think about things.

Surprisingly, thoughts came to me unbidden, and soon enough, a solution began sketching itself in my mind with remarkable ease. If you had asked me the day before how I felt, I would've told you that this general state of confusion and panic in me was quite deep, and difficult to get out of. Then I realized, it wasn't that. It was just the noise around me that was making it difficult. Once I turned that off, cut off my connection to the world, particularly social media, which was taking up quite a lot of time, it was surprisingly easy to figure things out.

And it occurred to me how valuable these moments are, how important it is to find a way to reduce the noise in your head. Figure out whatever's causing it, and just shut it down. It was strange. Once I'd gone, I told a friend that I wanted to take a break from the Internet to figure things out, and she was alarmed. What could be so serious to drive me off the web? I explained that no, there was nothing seriously wrong, I just needed some time away, and as it turned out, it was the right decision, as it helped me find my answers.

Since then, I've talked to multiple friends, each going through their own moment of crisis, and I advised them to take a moment to make a plan. Sure, it doesn't sound like a lot, it's not complex, but often, the best things don't need to be. Sometimes, you just need to sit by the lake until you figure yourself out. 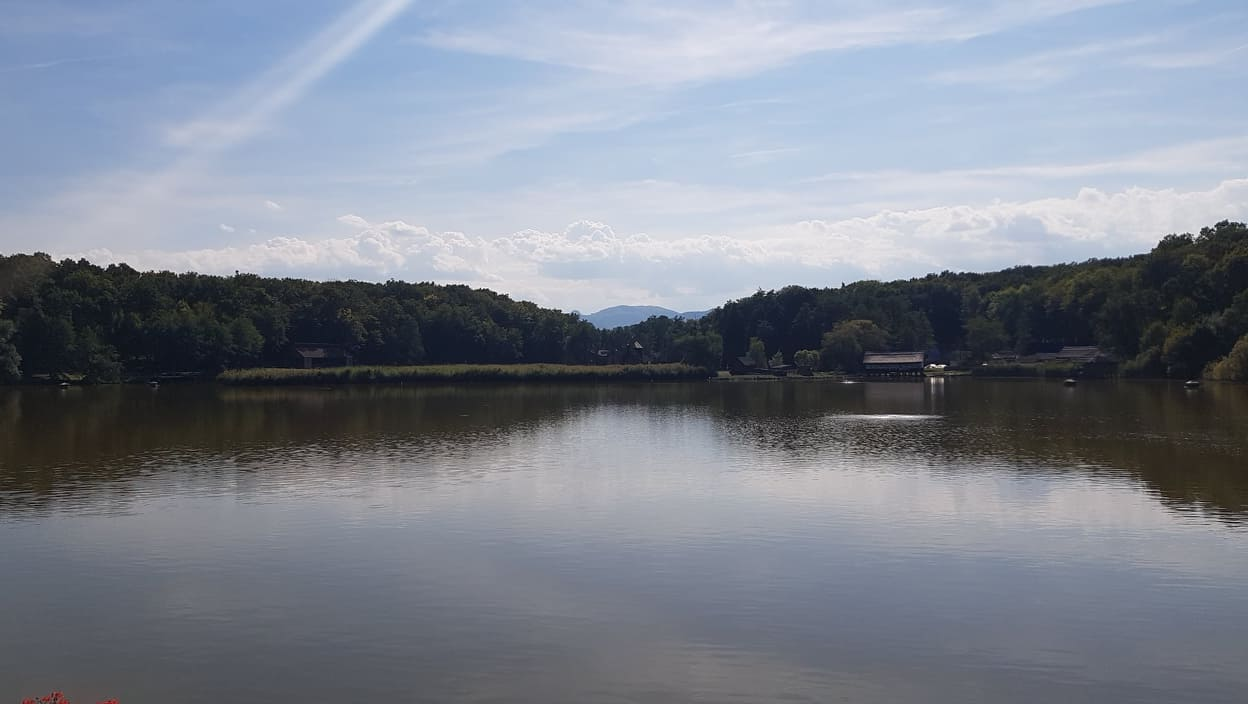 This is all a part of the technological addiction that's been pushed down our throats. I've noticed this really unpleasant reaction within myself, that when I neglect to respond to a text in a given time, I feel bad. Selfish. Rude. Obviously, I'm not talking about important texts, or ones that are time-sensitive in their nature. You know, just chit-chat. Nowadays, it seems our worlds are made up of all this incessant chit-chat that's not really saying anything, and I don't like it.

Since when did it become selfish to have other things to do? Now, people are constantly apologizing for failing to respond to a text, or for disappearing from a conversation. So, apologizing for what, exactly? For having a life? Mighty odd thing to apologize for.

So, I'm trying to keep an eye on that, respond less. Not because I want to be rude, but because it's taking up too much of my time. And life's passing, regardless if you answer that text or not.

I know an insane amount of 20 year olds with a veritable phobia of talking on the phone, including myself. Pretty much everyone I talk to usually reserves actual phone calls for emergencies. And while it might seem more practical to text, it's not, because often, you waste a lot more time there.

I was actually talking about this (on the phone) with my cousin a few nights ago. We'd spent over an hour on the phone, yet we'd covered numerous subjects, and felt like we'd really connected, and understood some things. This wouldn't have been possible over text, nor would it have been efficient, so we resolved to call each other roughly once a week, rather than text aimlessly back and forth.

It's far more difficult to take things seriously over text, to attribute the right tonality or intention to a string of words. Also, it's infinitely harder to speak your mind, when you've got a problem. Again, we're not talking about grave problems, much like mine wasn't a grave problem. Just... things that are too complicated to explain in a few words.

You know what's weird? You see a lot more people (again, myself included) with their noses permanently buried into their phones on the street, which could most likely be avoided, if you just called the person you're texting before stepping out.

It's come to replace human interaction. And that's not good.

Nowadays, with this constant texting, you're up to date with what your friends are doing, thinking, feeling, etc. And this has cut back on the need for social interaction. You don't need to meet up over coffee, if you've spent all day discussing things over text.
And while that may be efficient in some cases, it's turned from face to face, to face to screen. And I can't think that's useful, or healthy.

Am I quitting technology?

Far from it. It would be impossible, with my job, but also for my social life. But I am trying to reduce my use of it drastically. I believe it's a matter of educating yourself. The one who's making you bury your nose in your phone, or text continuously or what have you, is you. So you have to work it out of your mind that you simply have to text back immediately.

Anyway, to wrap it up, as I seem to have strayed from the point... This wasn't really my main issue when I went away, just some thoughts that came to me, and ones that I found useful.