kommienezuspadt76
in#story
a month ago 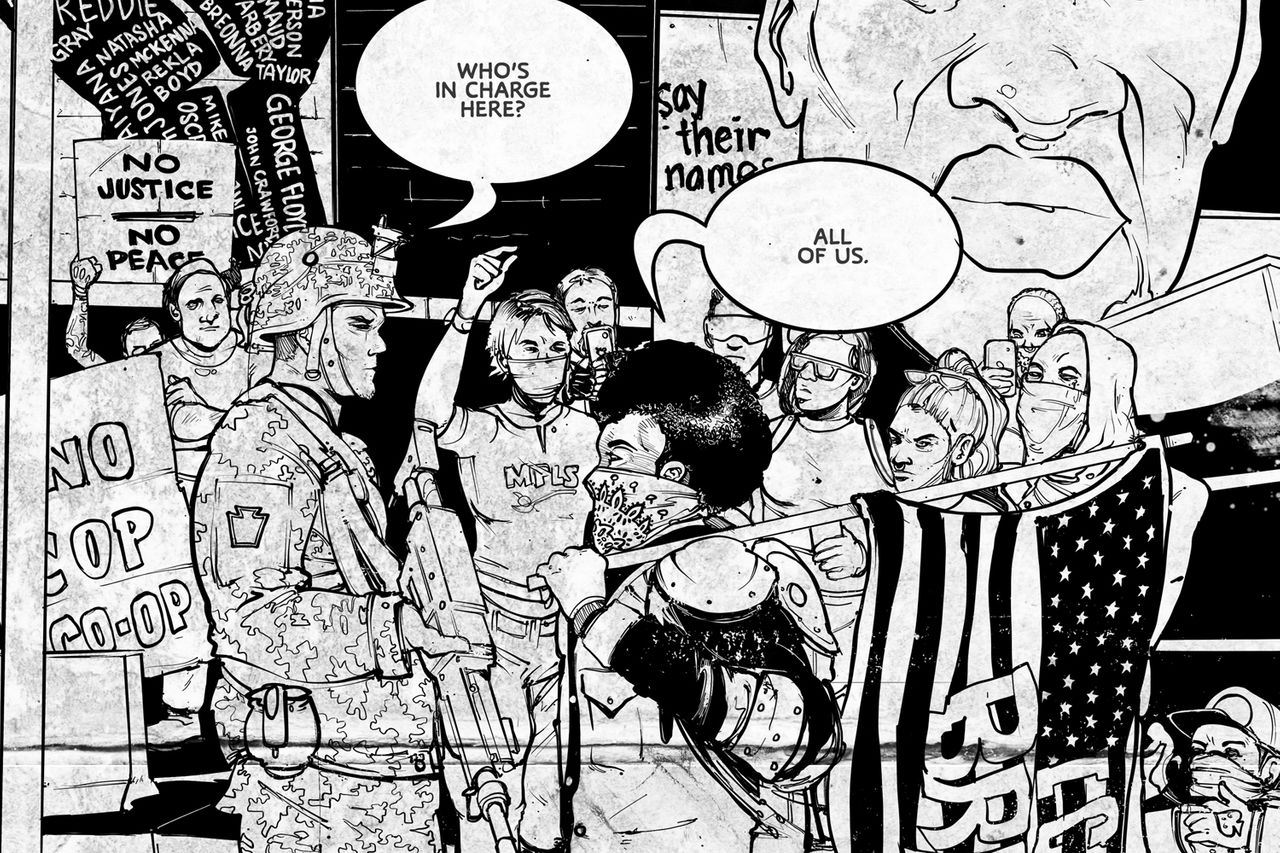 We’ve been here before. Most recently, and recognized worldwide last summer when George Floyd was killed by a Minneapolis police officer. Before that, Philando Castile in 2016. Now, Daunte Write shot and killed by an officer in Brooklyn Center. All of this now unfolding in concert with the Derek Chauvin trial. @customnature texted me this morning and said, “Your city really needs to get its shit together.”, and he’s right. I love Minneapolis. The first time I visited the Twin Cities in 2004, I knew I’d live here on day. That’s why it’s so hard to understand why our police force isn’t more in line with our community. 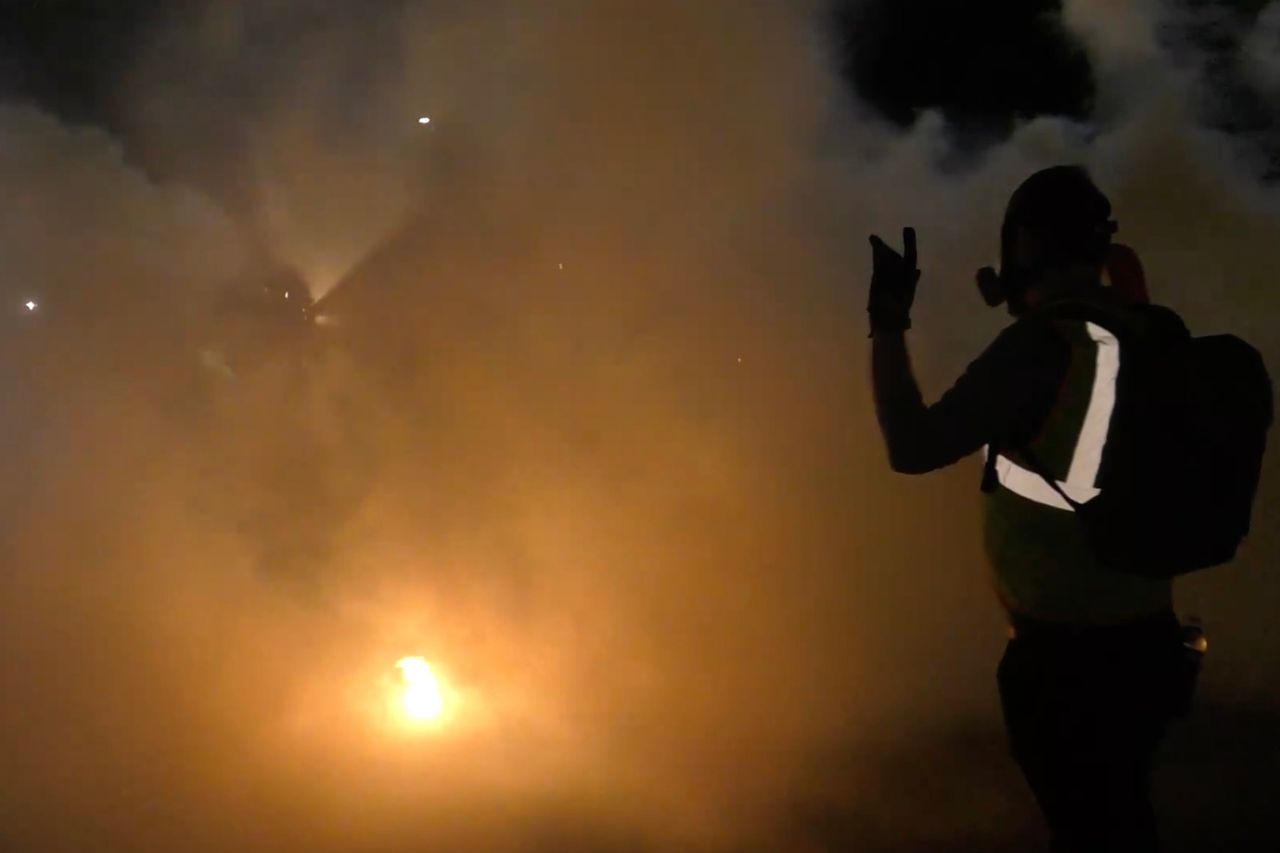 I heard about the killing of Daunte Wright late yesterday evening and while editing photos for my nightly Hive post, I turned on Unicorn Riot for a live look at what was happening less than 10 minutes from my house. Not at all surprised, it was the same. A complete lack of respect for protestors, no compassionate communication, just orders and threats for “unlawful assembly”. This is a polarizing topic, but as a Minneapolis resident, I will tell you, I don’t see the grey areas I once did. The repeated, unchecked abuses of power have come with consequences. 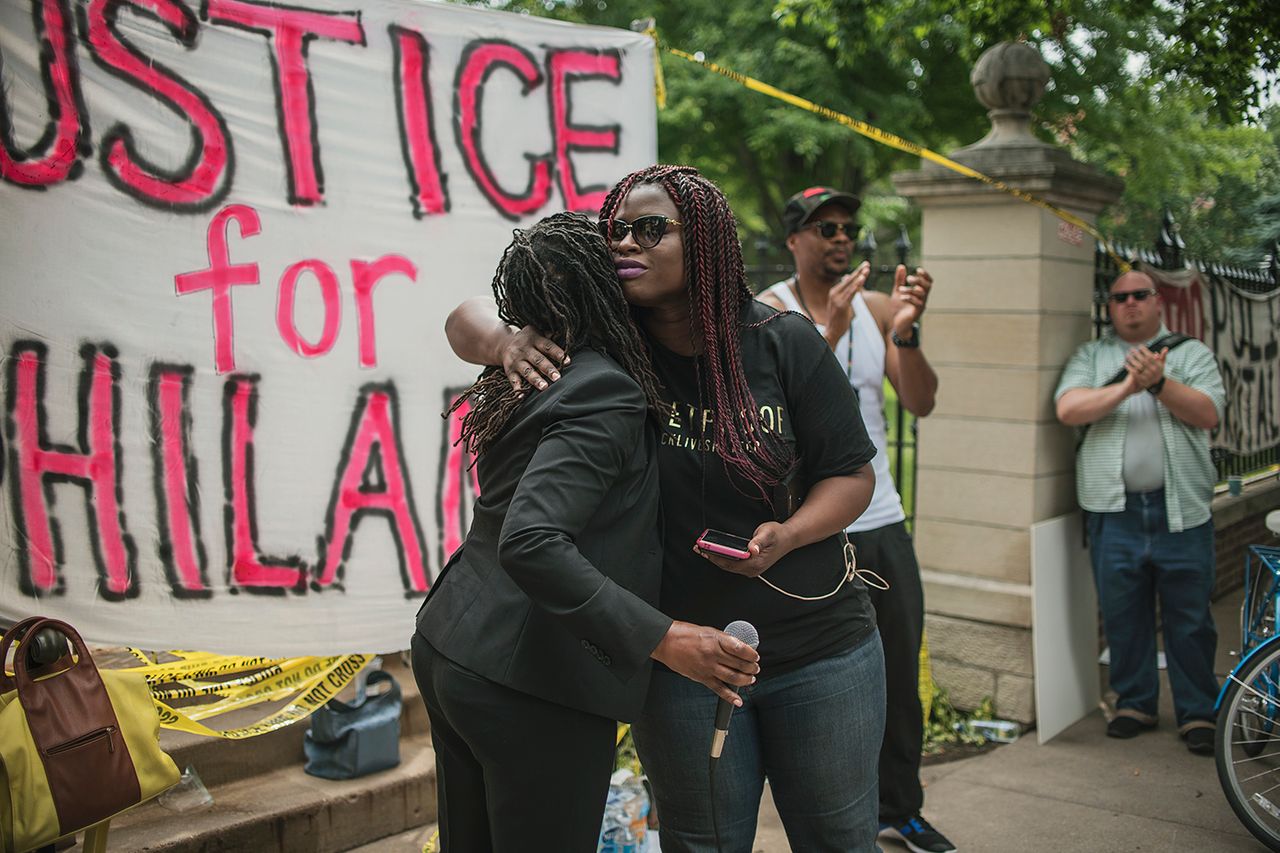 The police are losing the battle as far as public support, and that’s across the board, more or less. I see that even within family members that were previously quick to play the “…what about”, game, but after George Floyd, the veil of a failed system was pulled back, impossible to ignore. I see blockchain as a solution and just two weeks ago, myself, @lovejoy and @mada spent hours architecting a possible governance model to reform the police system. We met with Councilman Kevin Reich for our proposal, and we didn’t even make it to a second meeting before another unjust murder at the hands of the police.

Tonight, just before 7:00p.m., our phone lit up and shook in unison as Governor Walz and Mayor Frey instated a curfew. The examples of trauma are sometimes subtle, but for me, helicopter flying over my house and military style occupation of our communities is something that’ll be with me for the rest of my life. It’s something I won’t forgive or forget. I’ll continue to strive to influence the change where I can, whether that’s in protesting, photographing and documenting the moment, supporting the community or working with local governments to find a way better forward.