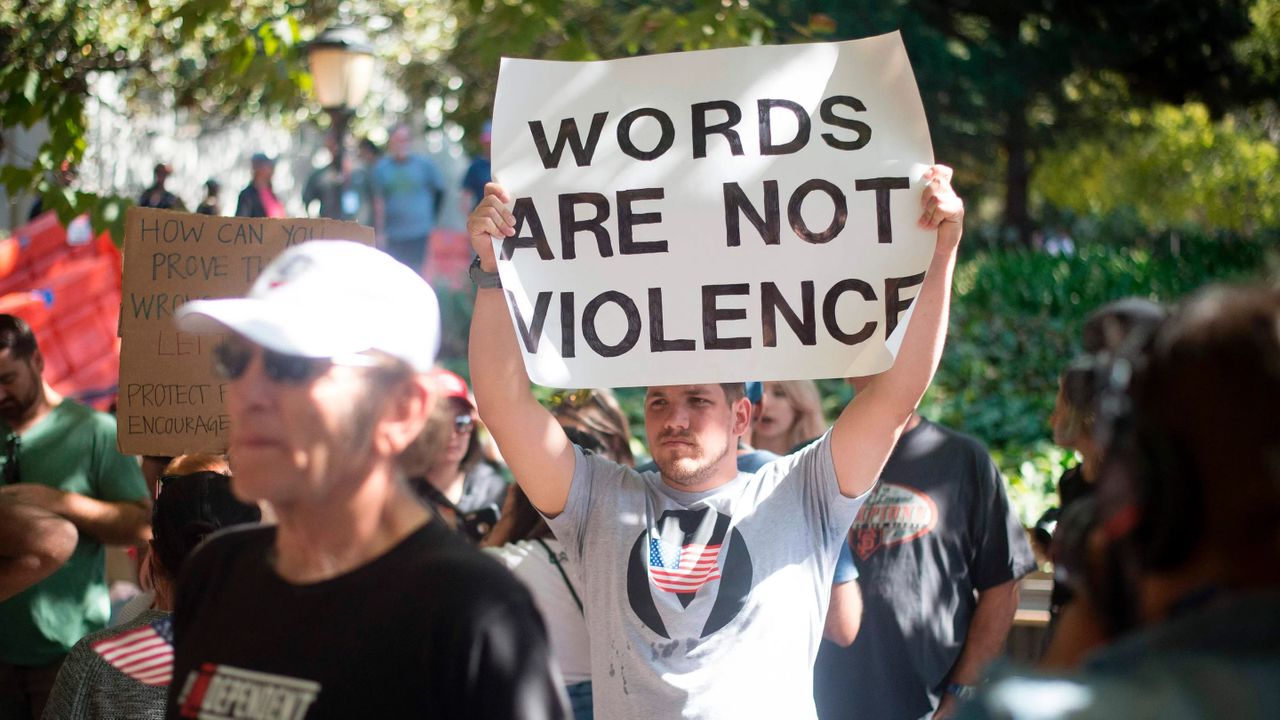 Just like most people in high school, I was an idiot kid. I was very much a conservative and fancied myself patriotic to a fault. I still do consider myself as patriotic as an anarchist is capable of being.

There was an incident in school that I witnessed that I would have handled differently had I been smarter. A fellow student sat out the Pledge of Allegiance and the teacher forced the student to stand on his own and recite the Pledge in front of the class. The student still refused to say the "under God" part because he didn't believe in God.

Being a seventeen year-old who thought that I knew everything while knowing effectively nothing, I was entirely on the side of the teacher. If only I were the man who I am now at the time, I would have stood up for the student.

This was a public school. The First Amendment applied. The student had every right not to recite the Pledge. The teacher had zero right to compel the student to say something that he didn't believe.

I'll always regret that I was on the wrong side of the issue at that moment in my life; but, I take some comfort in the fact that I've grown up since then. The thing that scares me is how many people, on almost every political side, are still me in high school.

When you operate in this space for as long as I have, you discover how many people falsely believe that the USA has hate speech laws and how many more people believe that we should have hate speech laws. You see how many conservatives become irate at disrespect for the flag out of a false sense of reverence for our country's values. You see how many people on the Left want to legally compel conservatives to lie in the the name of acceptance. You also start to realize that, even in a case wherein the Courts would rule on the correct side of free speech, most of us simply won't bother to raise the issue.

We have to grow up sooner than later.