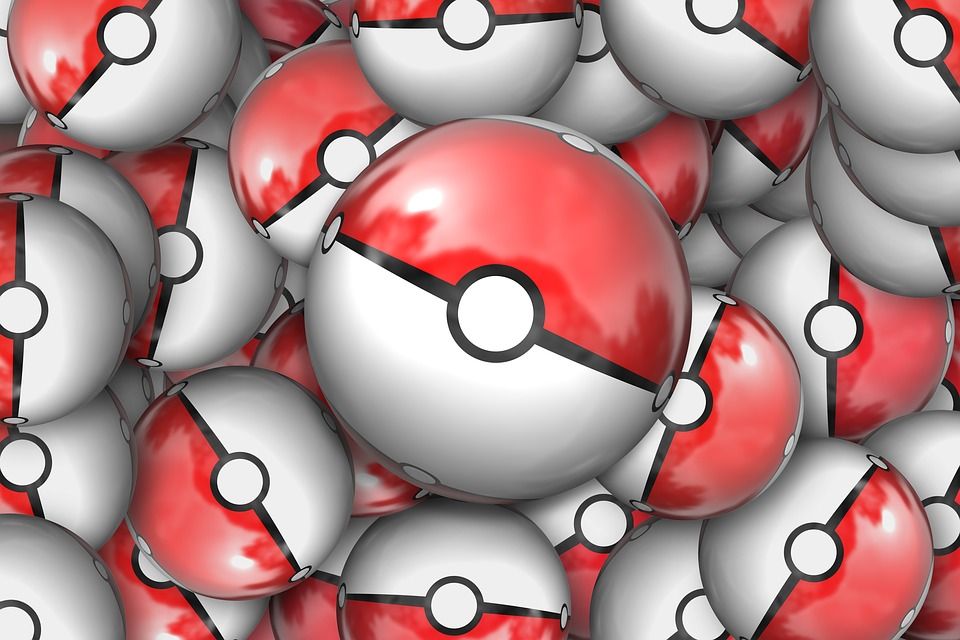 Original unopened copies of Nintendo games, old and unopened Pokémon cards, various sports memorabilia, there are a lot of items that have seen a booming market. You might be surprised at the prices some children's toys are going for now that you might have frequently engaged and played with when you were young.

Some of those unopened oldies are selling for hundreds of thousands of dollars.

Just one Pokémon card might sell for over $300k. And other sheets of Pokémon cards are selling for thousands.

Sales of comic books last year topped $1 billion and this is one of the hottest areas for auction houses these days. Many are willing to pay a great deal for that piece of history and that nostalgia.

Sports memorabilia continues to boom with just one card as well being able to be sold for millions.

Some of those goods being sold recently are breaking auction records too, like the Super Mario 64 game that sold for the most they had ever seen for a video game. It became the first to sell for over $1 million and that nostalgia linked with these items is what's fueling the prices we are seeing in the market.