This is the 30th episode of the #stemng digest series where we bring to you some of the best posts under the #stemng tag in the past week.

We would like to thank everyone that came to the hangout on the stemng discord server yesterday, which include the members of the stemng family, the @zest and amiable @abigail-dantes :) 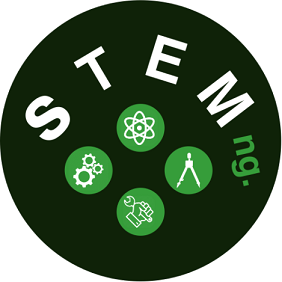 For those that do not know yet, stemng is a sub-community of steemSTEM, a community-driven project which seeks to promote well-written and informative Science, Technology, Engineering and Mathematics posts by Nigerians on Steemit. The project involves submitting quality STEM-related posts to the steemSTEM management for upvoting and resteeming where applicable.

More information about stemng activities are found here, while details of what it means to be part of steemSTEM can be found here, as well.

As we usually do, we have sifted through the stemng tag and even though there were several good posts to choose from, below are the posts that stood out for week #30.

Sunday: Will Cybernetics And Bio-Enhancements Alter Our Course Of Humanity? [Will They Make Us Inhuman?] 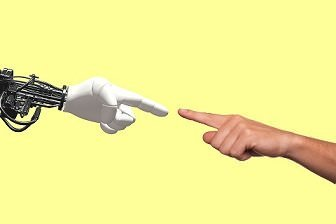 Our resident AI blogger and lover of all new technology takes a look at the possibility of cybernetics changing the humans we see today.

Monday: Shedding Neurology: Is It Even Possible? Is there a possibility that transferring consciousness between humans? Can we digitally alter the conscience so that it can be transferable like in the 2015 science fiction movie, Self/less? @abumaryam's article attempts to provide a scientific insight into this phenomenon.

Tuesday: Understanding The Working Principles Of Surge Protectors And Fuses (In What Way(s) Do They Defer?) — Part 2 Wednesday: Alcohol: The chemical and the Drink We may likely have taken one or seen someone who does. The @masterwriter takes a more in-depth look at some of the most popular drink of the world-the alcoholic drink.
. The science of our solar system and planets beyond it is a fascinating one, and @agbona is here to take us on a magical journey of one of the second largest moons in our solar system- the Titan. The last post of the week is from @lawkay. It takes a critical look on the various power backup system, the uninterruptible power supply (UPS), which is available in times of a power cut or failure to safeguard of electronics and other things from catastrophic failure due to the power outage.

The post for each day was selected based on consensus between the stemng management, in persons of @greenrun and @gentleshaid. The @gentleshaid made the week's selections, while @greenrun presented it.

All curation rewards earned will be used to fund the @stemng project.