The Sony console adds a new version with routine functions 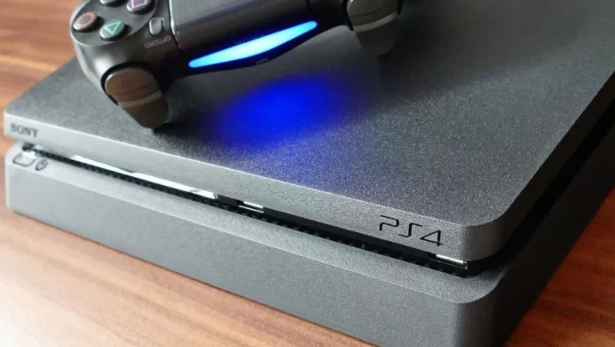 A couple of months ago, Sony launched the long-awaited update 7.0 for PlayStation 4, which among other developments included an increase in the total number of users allowed per voice chat room. Today, the Japanese company has released a new version of the platform system, which refers to the numbering 7.01. However, unlike the previous update mentioned, it has little fabric to cut.

Thus, as the companions of MP1ST point out, the new version of the hardware requires a download of 400 MBs. The size, despite being very similar to that of version 7.0 - 450 MBs -, 'cheats a lot'. This is because the only function cited in this update refers to improvements in system performance. Therefore, we should expect that either PS4 would take a small leap in terms of stability and performance, or that on the other hand some kind of novelty not publicly specified will apply - which would not be the first time it occurs -. 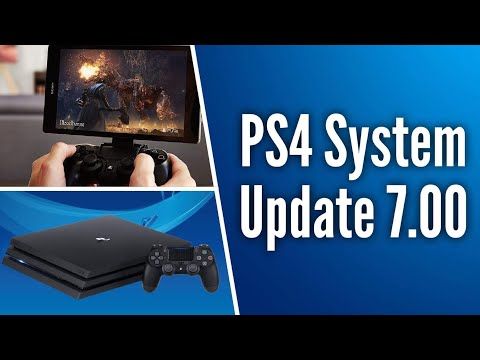 Finally, that in this case the download and installation process should be a relatively fast one for every player today. Where more doubts can arise is around the same process but in the face of a video game and that is, who has not ever wondered why file copying is so slow on PS4?