Some thoughts about STEM on Steem - bonus: a complete introduction to particle physics

What can we, scientists, do for Steem, and in particular what can we do that others cannot do as easily? I have thought about it a lot (i.e. more than usual) during this last month (I think some may guess why). There are three parts to the answer to that question, in my opinion. 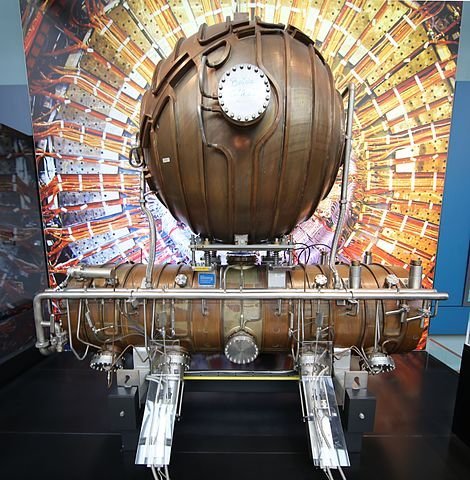 First, we can bring Steem in very special places where the general public does not necessarily have easily access.

For instance, SteemSTEM brought Steem underground, in the Large Hadron Collider at CERN, and I think one can proudly say that this is one of the most unexpected Steem meetup that has ever been organized.

This is our way to promote Steem, as some of us have connections in the academic world allowing this to happen.

Second, and this is what we are really trying hard with @steemstem at this very moment, we can develop a community of STEM-lovers on the Steem blockchain. By community, we both refer to scientists who can share their knowledge and their work, and people who just like the STEM fields and discuss about them. More into details, this includes, among others, helping good STEM content to get visibility on the blockchain, promoting engagement amongst the members of the community and thrive them on taking care of each other, comment the posts of each other, etc.

Finally, as scientists, we can also design lecture material and put it exclusively on Steem. Those lecture notes would be freely available and could be useful for people in particular outside the Steem ecosystem. They could consist of one of the numerous handles to attract people from the outside and grow both our SteemSTEM community and the Steem platform with valuable member.

I personally think those points are where we can make a difference!

I now take the opportunity of this post to summarize below the different chapters of the first lecture notes I delivered on Steem, about introducing particle physics to Steem.

AN INTRODUCTION TO PARTICLE PHYSICS ON STEEM 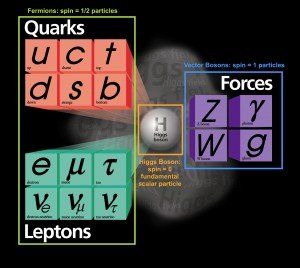 For the first steemSTEM meetup at the Large Hadron Collider, I created lecture notes that I have posted on the platform. This consists in a complete course that I am usually giving to the general audience when I am invited to do so. These lecture notes had never been written down anywhere outside my mind before 3 months ago. With this (final) post, I provide the table of contents to get them easily. 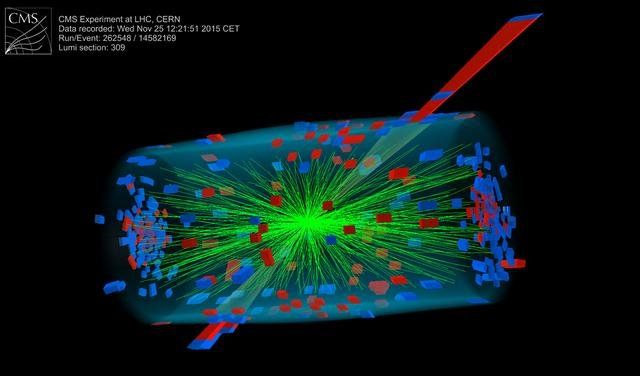 7 . Objects to be detected at the LHC. In this post, I adopt the viewpoint of a detector and introduce how the different particles can be detected at a collider experiment, or in other words what are their signatures that can be recorded in detectors like ATLAS and CMS.

8 . Particle physics detectors and their onion-like structure. After discussing the objects, time to discuss the machines that have been built to detect these particles. The ATLAS and CMS detectors have been built as onions, each layer having a dedicated role. Putting all layers together, one gets information about what is actually going on in real collision.

9 . The experimental quest for the Higgs boson. The Higgs boson was one of the main motivations for the LHC physics program and was also the expected milestone on the road to the discovery of new phenomena. In this last post of those lecture notes, I describe how the hunt for the Higgs boson took place during the last 30 years.

If you think any chapter would be missing, please let me know. I would be more than happy to write them!

SteemSTEM is a community-driven project that now runs on Steem for more than 1.5 year. We seek to build a community of science lovers and to make the Steem blockchain a better place for Science Technology Engineering and Mathematics (STEM).

More information can be found on the @steemstem blog, on our discord server and in our last project report. Please also have a look on this post for what concerns the building of our community.