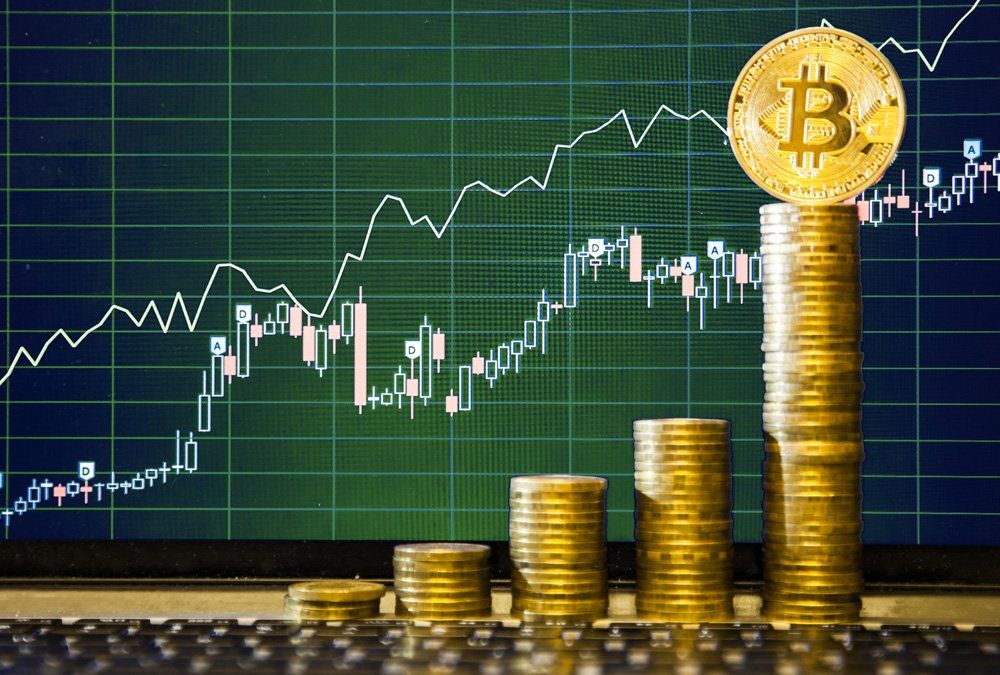 This year all cryptogates have loosen up. In 2016. Bitcoin jumped 126%, but this year all the cryptos are jumping up like crazy! Not unexpected, but the real cryptoflood is yet to come!

Just look at this info from the CoinMarketCap:

All cryptos together has almost 10x rise in only 8 months! And steem has followed this rise almost exactly!

Can you imagine implications in the next 8 months?

But will it continue to rise? Can't be up forever!

Actually, it will rise until the fradulent fiat currency based financial system is in existance! That system is crumbling with greater speed every day. On August 17th, CNBC (yes, MSM!) brought a news about the first bitcoin-backed bond. Japanese financial information firm Fisco announced it is experimenting with the bond that has a three percent annual interest rate and returns bitcoins when it matures. The total worth of the bond was 200 bitcoin, or $900,000 at the prices on August 18th.

Can you imagine implications of this move?

If you can't, just look at this episode of “Keiser Report”: 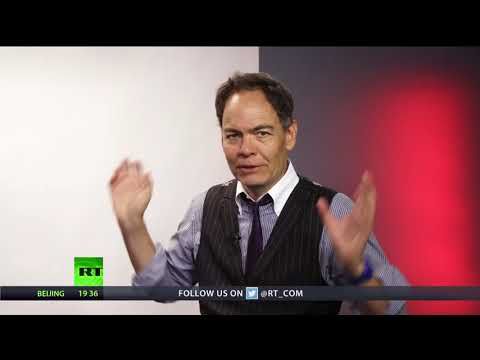 Let's go back now to our platform comparison to the biggest. In the Summer months there was a bit of weaker activity (who's going to write on vacation?), and the daily transactions steady around 700,000 — everyone was spending hard earned SBD's at Steemit 😊.

And we had another fantastic jump in the number of new accounts from 283,024 to 337,420 registered accounts in August!

And as a reference crypto value, let’s see how is Bitcoin stands against the closest safe asset in a material world – Gold.

See you in September!