TL;DR: The anyx.io API will become hivemind only post-hardfork 21. Developers using Tags or Follow API plugins will need to update their code; if you don't use these, no changes are needed. 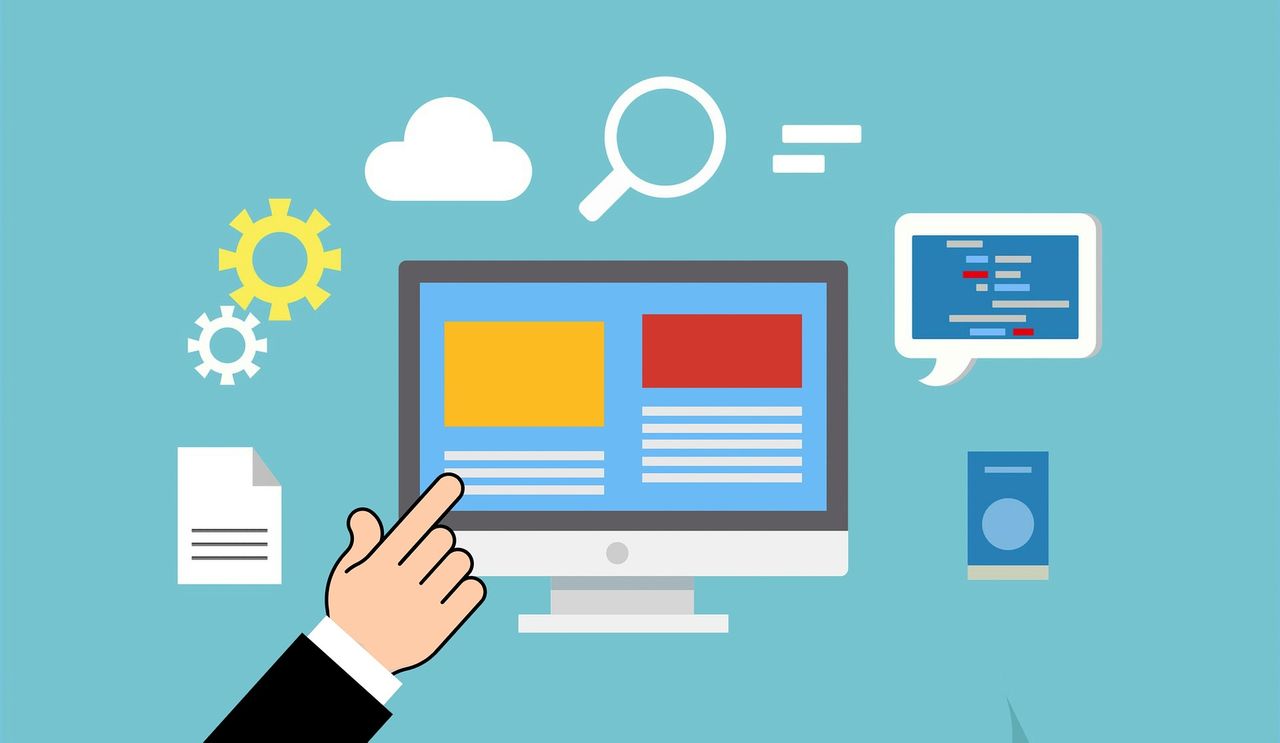 I offer a steemd API full node via anyx.io.[1][2] It is a high-performance public API infrastructure, rivaling performance of Steemit Inc's own public API via api.steemit.com. This infrastructure was originally built in such a way as to help legacy applications transition with new changes, such as supporting Vessel (which requires websockets), as well as supporting the deprecated plugins called "Follow" and "Tags". These plugins were deprecated as the developed replacement by Steemit (hivemind) aimed to offer less RAM usage and enable future feature upgrades. Unfortunately, the swap came as a shock to many developers, so having legacy support was useful at the time.

However, with hardfork 21, these plugins are now beyond deprecated -- they are now unstable and can be considered broken. In the course of my testing over the past few weeks, I have had them fail (causing corrupted databases) on two occasions, without being able to track the issue properly.

Due to this, anyx.io is sadly forced to become hivemind-only post HF21. My previous separate domain name for hivemind infrastructure -- hive.anyx.io -- will be deprecated.

If you use follow or tags plugins directly (refer to them here: https://developers.steem.io/apidefinitions/), you need to change your calls to only use the below calls.

In addition, if you were already using any of the above calls, make sure you check and update your application to handle any differences in the result format. Notably, not all API calls have drastically changed, and most users should be unaffected.

Finally, if you currently use anyx.io and api.steemit.com interchangeably, you already do not need to change anything -- Steemit's API has been hivemind-only for months now. This is also an easy way to test your application.