How to solve a problem: Why we should all have the curious mind of a 6 year old 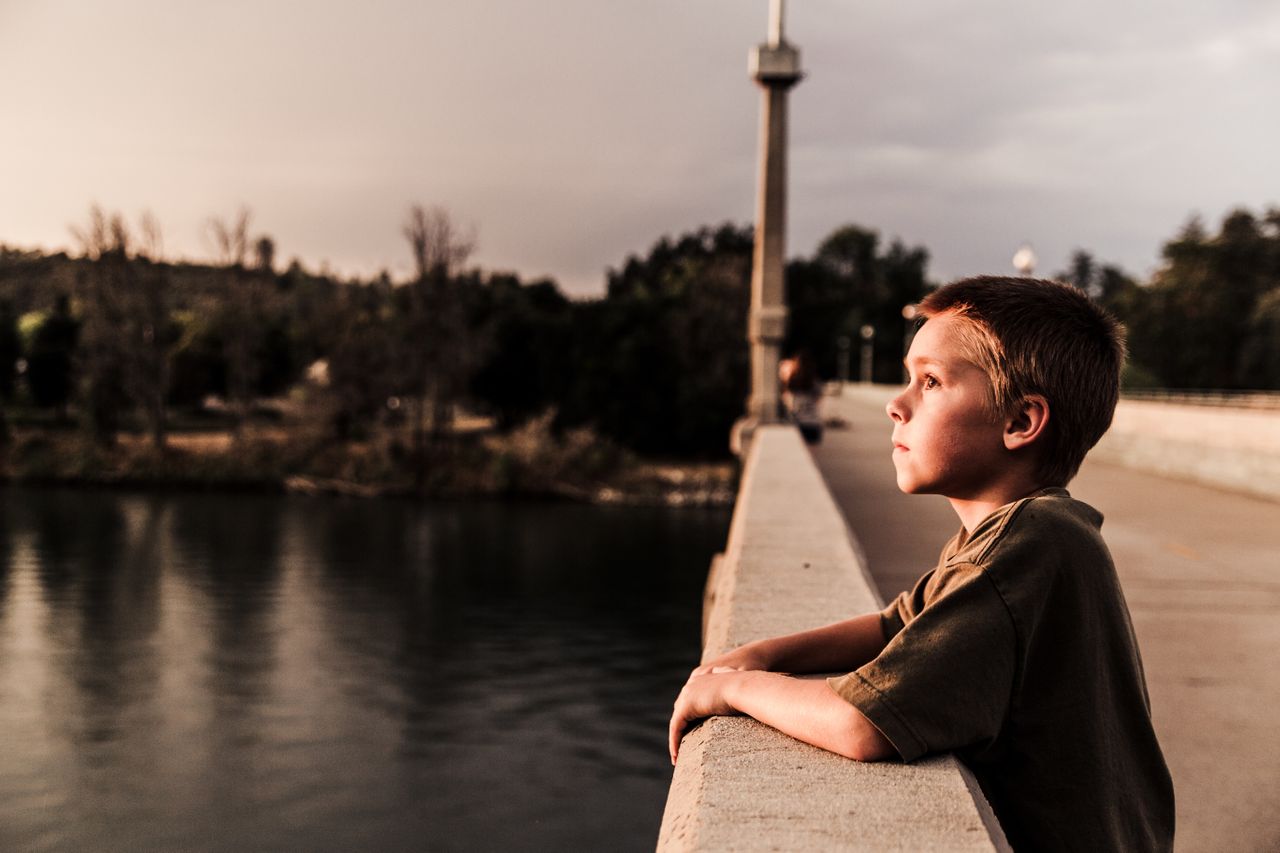 My 6 year old son is no exception to the norm. When his mind is allowed to drift, I must hear ‘why’ at least 30 times a day and as he gets older the why’s get harder for me to answer.

I was in a work meeting the other day and the facilitator, momentarily, turned into my six year old son. Nope, he wasn’t shouting daddy daddy and demanding to be fed a constant supply of snacks, but he was repeatedly asking — why?

We were embarking on a 5 day focus group meeting to redesign an app. The current app had become clunky and not fit for purpose. Why are we redesigning this app? He asked us. Then he asked us the same question again, and then again, until we had deduced our collective answers to a simple statement. The statement answered the root cause of the problem. It gave us the clarity we needed before we started diving into the redesign of the app.

The 5 whys principle is founded on the premise that more often than not, we come up with a solution to fix a symptom of the problem and not the cause. The man that came up with this strategy to think like a 6 year old was none other than Sakichi Toyoda, the Japanese industrialist and founder of Toyota. Sakichi developed the principle in the 1930’s and it is still being used by Toyota today. It’s also being used within Kaizen, lean manufacturing, and Six Sigma globally.
I love this principle — it’s simple and strips the most seemingly complex problems down to basics.

Key to success of the 5 whys

The five whys is also really great because it addresses the problem at whatever level it is occurring. By that I mean it’s not a lofty interpretation of the problem arrived at by senior management. Or at least it shouldn’t be. For the 5 whys to be truly effective, a cross section of the workforce should be consulted.

Example of the five whys

The origin of the five whys started in manufacturing, but it can be applied to any problem in any context. Manufacturing machinery examples of the 5 whys are quite nice because they provide a really tangible illustration to how to trace a problem back to its root cause. So it would be remiss of me not to add one.

In this example, a drill machine has broken down in a factory. It keeps breaking down and the operator keeps replacing the blown fuse each time to fix the machine. That is until they apply the five why analysis:

I’m guilty as the next person, too often we take action to fix the immediate problems facing us. More often than not we are blissfully unaware that the problem we are solving is purely systemic and not addressing the root cause. It takes time to stop and stand and ask why. It feels like the the long option, but in reality it’s the most time efficient decision we could make. So here’s to the curious mind of the 6 year old. Happy problem solving.