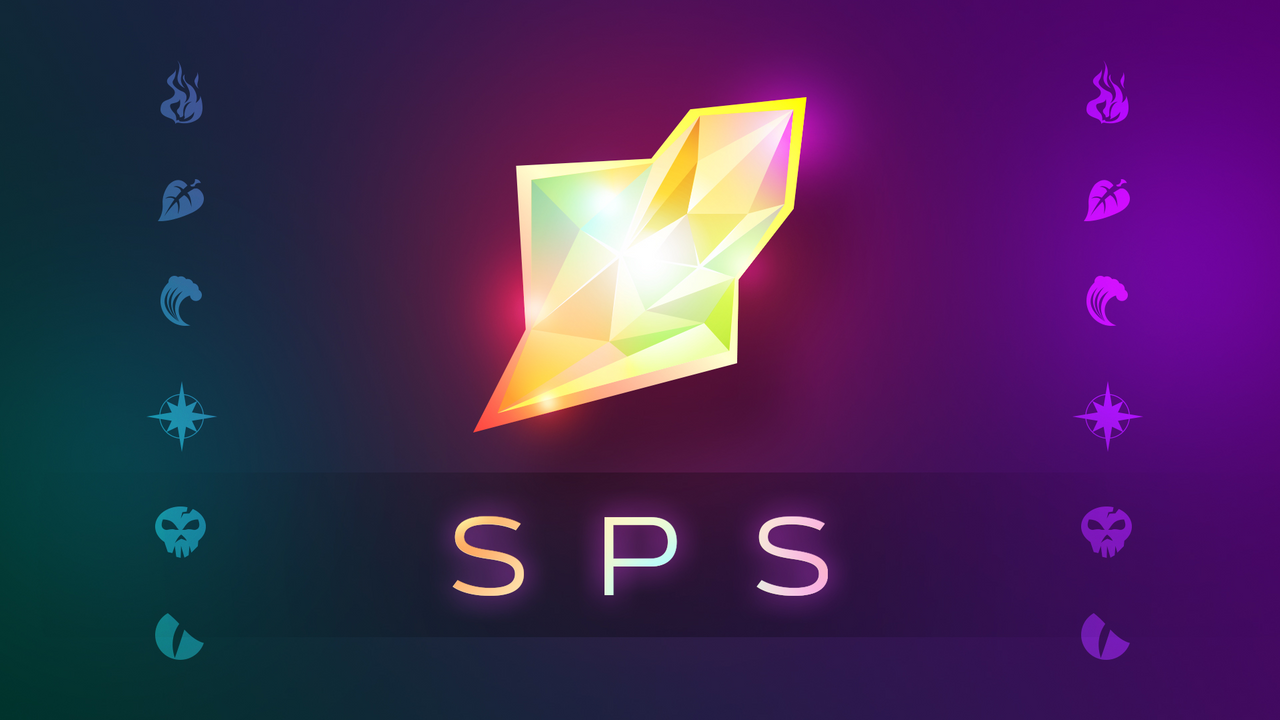 There's been a lot of talk about the new token 'Splintershards' or 'SPS' for the hit blockchain game Splinterlands. It's been great to see how many authors and content creators have been discussing SPS and how important it can be! But I've noticed that people heavily talk about the governance and staking portion of the token while not really discussing other things SPS will be used for in game.

A quick glance at the whitepage for Splintershards describes it as the following, "Splintershards (SPS) is a new cryptocurrency governance token which will be integrated into the Splinterlands game in order to provide increasing levels of decision-making ability and control over the product to the player-base, asset owners, and other stakeholders."

What follows is a few pages describing the release schedule, dao, and airdrop. After which it explains some of the uses for sps in governance and in game, which is what we will focus on right now.

As the end of the whitepage says, "Splinterlands intends to run offers and promotions with staked SPS requirements on a regular basis in order to encourage players to hold and stake SPS tokens as much as possible."

Sps will become an absolutely vital part of the Splinterlands community, and I believe the team will do all they can to preserve it's worth and encourage long term holding, rather than short term gains.