Now before we get started on this I want to make it very clear that I don't think that it should be any organization's obligation to look after people as if they were babies incapable of finding help like the rest of us do when we are facing addiction, mental health problems, sickness, etc. I personally believe that when you engage in a contract to play a sport that pays sometimes absurd amounts of money for you to do so, that you realize what you are getting yourself into, and the consequences that being involved in a sport as rough as football is one of the unfortunate side-effects of having what most people would consider a "dream job."

That being said, when someone dies before they are 40 it kind of wakes people up a bit about the "other" dangers of being involved in American football. 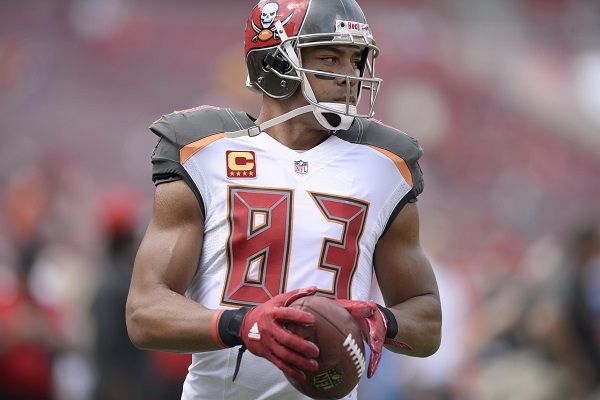 Vincent Jackson is one of those wide-receivers that was almost good enough to be considered one of the greatest of all time. He was a 3-time pro-bowler and 6 times had 1,000 + receiving yards per season. The only reason that he wasn't a household name is because the teams he was playing for were rarely good enough for him to be in the true spotlight.

Like a lot of pro sports players, they experience some troubles after retiring from the sport. There are a lot of rumors running around right now, but the "word on the street" is that Jackson was pretty heavy into drugs and alcohol. While he seemed like an all around good guy and also had his own foundation that financially supported ex-military families. He seemed like a normal upstanding person but apparently, he had a different side to him that only his family and a few of his close friends even knew about. 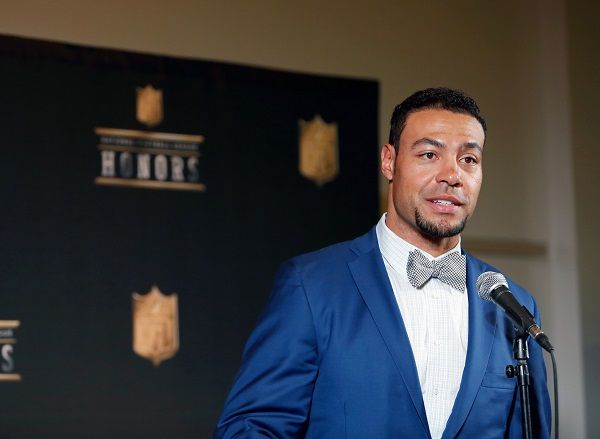 When he was discovered dead by housekeeping at a hotel, it was revealed that he had been "missing" from his home and family for over a month. He had no contact with his family and nobody really knew where he was.

Because of this, some dialogue has started up among ex players about how there needs to be a support group for the difficulties that players face after their football careers are over. Although they do not explain exactly what it is, the NFL actually does have a benefit program for retired players which includes medical and even mental health options.

I hope that this doesn't turn into an NFL=BAD situation and it is nice to see that ex-players are not (as of yet) trying to pin it on the league as far as these unfortunate situations are concerned. In my opinion, most of these guys accrue so much money in their careers that it is only due to their own poor choices that they end up losing it all (as many have done) and the same rehab and addiction counseling that is available to us is available to them as well. I personally know an ex-NFL player who lost everything and even got into trouble with the law. It is very humbling to him I am sure that he went from making millions a year to being the manager of a Jiffy-Lube, but the last I spoke to him he is fine. I'm sure he misses the glitz and glamour, but he has accepted the mistakes he made in life and proudly wears his Super Bowl ring even though now, he has less money than I do.

As of now, the cause of death for Jackson has not yet been determined, or at least the information has not been released to the public. One good thing that is coming out of this is that a few ex players are calling for other ex players to be support groups for one another. He is calling for everyone to be available to help everyone that might be going through some tough times, and to reach out if they, themselves, need help.

There is also a side of me that has a hard time feeling sorry for these guys. They made more money in a few years than most people make in their entire lives and we all have the opportunity to sink into depression as well. I don't think that just because you were a sports star that you deserve any sort of special treatment.