Good day! Another season is over. And I was lucky enough to get a Legendary card this time! Yahoooo! 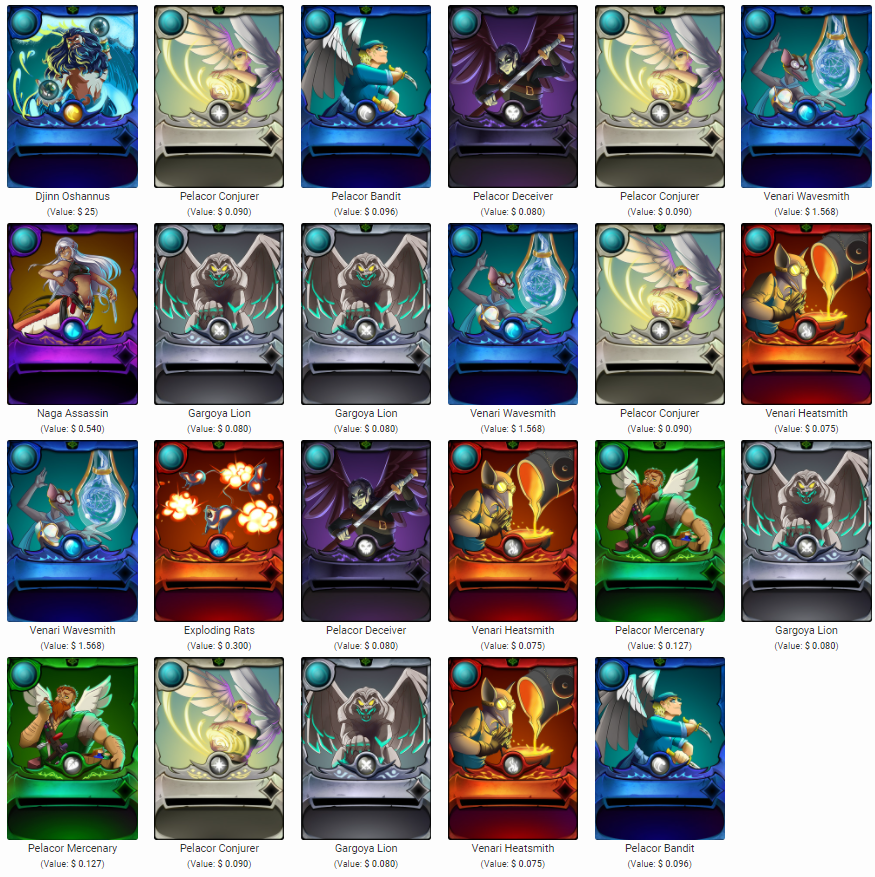 Now let's take a look at what was done during the last season!

I think the code doesn't work properly, because I played more tournaments during the last season... But maybe they will be counted in the next season's Report Card. I will check if I won't forget.

I got 1 Legendary Card! And I am happy. It doesn't cost so much now, but I am sure it will jump up!

I earned 7756DECs during the last season. That is not really much but I am still happy!

Rentals are my extra passive income on Splinterlands and I really like it! I plan to buy more cards to rent them out too...

I received 1330SPS for the last 15 days, but my goal is to double it...At least double... Also, I need to prepare SPS for the upcoming CL presale. Do you stake SPS or not?