The SEASON to Remember

This is my first time using this tool to generate a post. I will try by best not to make it a complete 'shitpost' :) I have heard about the SplinterStats tool before and have seen many people use it, but I have never tried myself. A tool is always there to help one improve. That is the way I am going to take it. Since this is a very organized way to record stats and performance on the blockchain, I am thinking at each season end, I will publish one of these to keep a record. 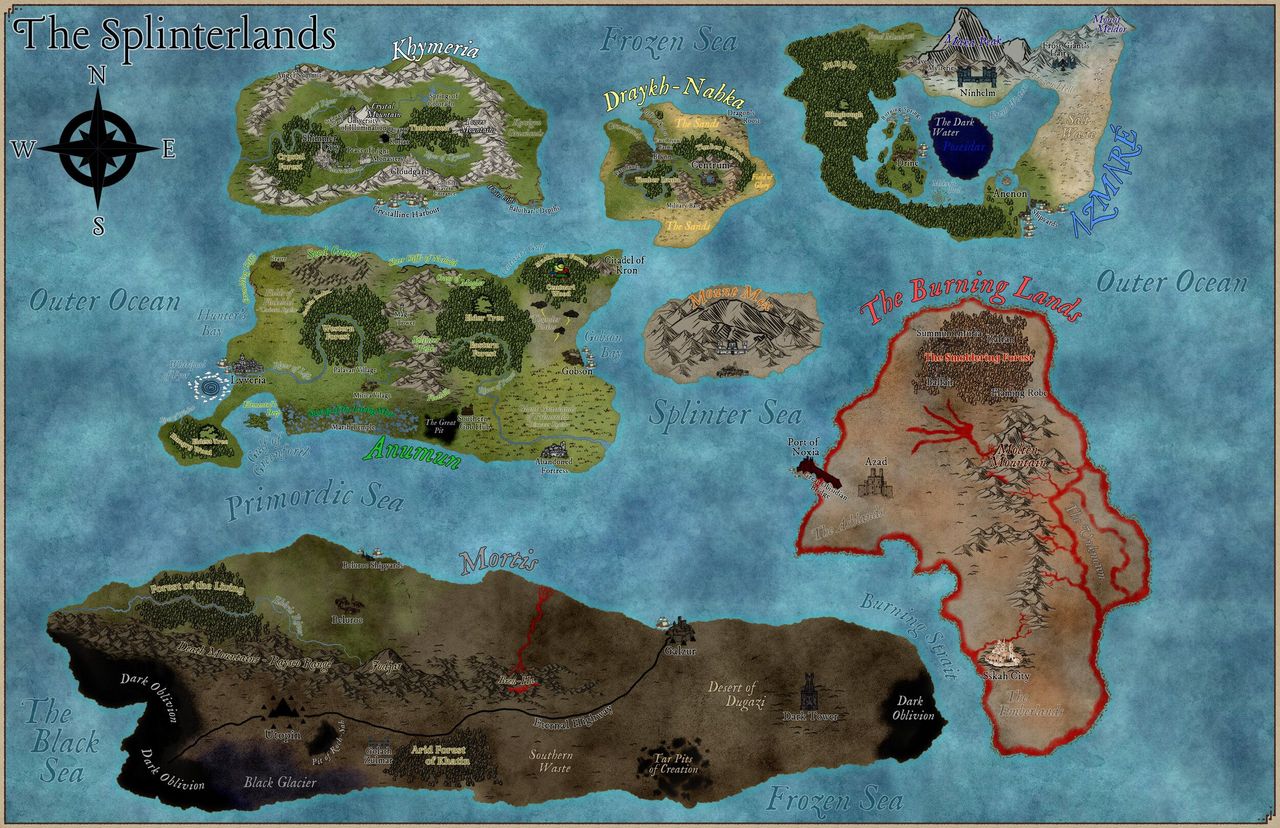 This is the first season I have rented cards. Meaning, I made my cards available for rent and I have also rented other's card. This is because, I do not have a complete MAX working Beta deck. As most of my beta cards are delegated. I do have a complete Untamed and Dice deck, but that it not nearly enough. So I must rent some basic cards.

This season, I have played quite actively. The reason is obvious. SPS was launch this season only 4 days back, and DEC is near all time high. As of the time of writing 1000 DEC = $5.04, the normal price Splinterlands values it is 1000 DEC = $1. So it is tading 5X above its expected value! This makes all rewards high.

Above is my performance of the season, I advanced 7301 rating point, which for a casual player like me playing champions is fairly good. I finished the season at 4333 rating, which is Champions 3, which is ranked 81. This is new influx of player in the game, raking top 100 with my broken deck is good enough for me. When I used to play my full deck, I typically ranked between 50-80, most times in the 70s. So with a broken deck and 81 rank, I am fairly happy with myself.

Interesting thing for me here is that I am renting a Prince Rennyn, and he is not in the top 10 in usage!! I must drop him, as he is expensive. Yodin Zaku is a card I own, and there is no surprise there, but I am renting both water summoners Alric and Valnamor. I say they were worth renting.

Here the interesting stat is Ettin Spearman! I recently leveled him up. Looking at the stat, seems like that was uncessary. Out of 395 battle, and even 55 times when I used Zaku, I only used Ettin 8 times! That is a fairly low usage.

Again, no surprise here. Looks like I played a lot of reverse speed and stampede. Both rules I like a lot, and I did really well with stampede. I like to play Death and Fire a lot, and both these rulesets are suitable there. On the flip side, looks like I don't play Fog of War very well. I have to investigate that. Maybe I have very weak magic deck? Not sure.

I don't think the rental stats are very accurate here. I have to do more investigation on this. Currently based on the peakd interface, I am renting out nearly 4700 DEC/day worth of card, and I am borrowing/renting about 1200 DEC/day worth of card. But like I said, this is a new interface and I must do more investigation on this. The rental mechanics and financial uspects of this should give me a net positive return based on my idea, but here the tool is showing a net negative financial performance. I am no sure about it.

Until next season Happy Battles!! See you out there on the battle field!