I am giving away a level 3 Epic Alpha: The DEFENDER OF TRUTH for the Homeless-city project on Dcity.

A little while ago, an idea was born to create a city for all the homeless on Dcity

@detlev took it upon him to found, care and grow the city and after a slow start, more and more homeless found their way to Vagabond Ville and with donations of buildings from several players, @homeless-city is now on the verge of entering the top 150 and will profit from the higher daily rewards from the Hive pool that come with that achievement.

50% of all Hive income will go to selected homeless projects in real life, the other 50%, as well as the daily generated SIM income, will go into further growing @homeless-city.

You can read more on the project in this post:
@homeless-city/the-update-6-of-the-homeless-city-project-will-give-real-help 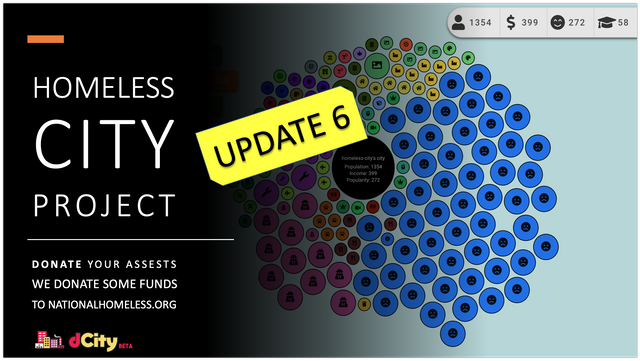 In order to support the project into the top 100, i am giving away a Level 3 Alpha Edition Epic Card: The DEFENDER OF TRUTH to one player who donates at least 1 homeless or 1 immigrant from their own city to @homeless-city.

If you do not have your own city yet on Dcity, just login with Hive Keychain and buy a homeless on the internal market and transfer him to @homeless-city. They go for only 0.3 Hive atm. Please leave a comment on this post, telling me what you send. I will pick one of the comments after 7 days and send them the DEFENDER OF TRUTH.

If you want to donate a building, that would be brilliant, but won't increase your chances on winning the card.

Please help us getting @homeless-city in the top 100 and help real homeless people while playing the hottest new game on the Hive blockchain. 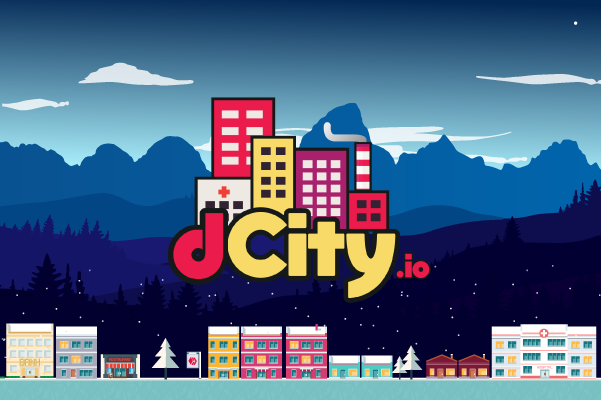