I finished Diamond-II in the last moment and got a legendary monster for the first time as a reward!

So, the Steemmonsters season of the first half of May ended. There had been tough fights for me during last the 15 days. I was defeated many time despite of having leveled up summoners and monsters. In the last season I finished at Diamond-II and this time I almost had lost the chance to reach there, but luckily I won some matches when there were only a few hours left for the ending of the season. I knocked at the door of the Diamond-II just in the time. Success always brings happiness. My happiness was doubled because in this season, I got a legendary monster as a reward. I never had any legendary monster as a reward before. 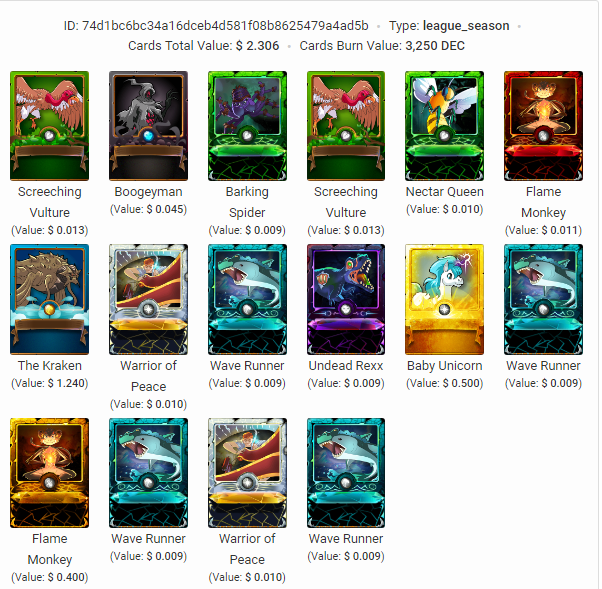 Other rewards were also significant. I got two gold cards as well and a few hundred DEC increased my stake. so, I can say that I was lucky at the end of the season. For a person like me who is an addict of this game, it has brought a lot of happiness and satisfaction. 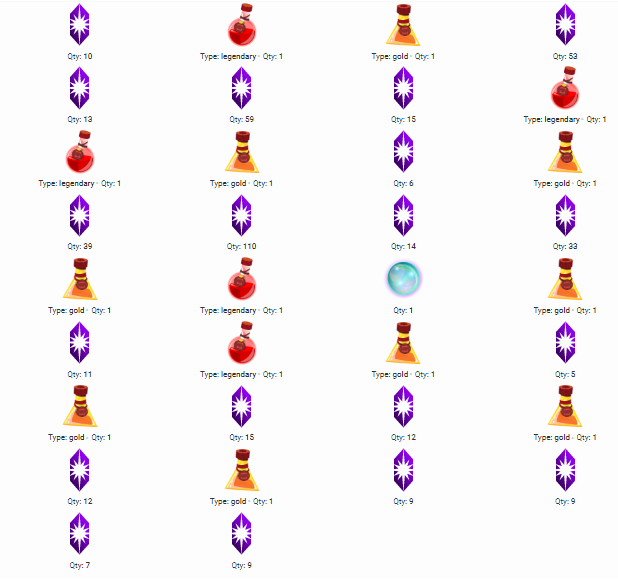 I noticed that I still have a orb which I forgot to open. I am going to open it now. Let's see what it can bring for me.

Thank you for reading.
Love you all. Have a great season ahead.