SPInvest: The Importance Of Continual Growth

Hello and welcome to this SPinvest post
SPinvest is a tokenized investment fund/club for all users of social blockchains. Everyone is welcome! The concept of SPinvest is to get rich slowly by using time tested methods of earning, saving and compounding long term. This lets SPinvest offer an ROI of 20% per year on SPI tokens. We encourage long term investing on and off the blockchain. We hope someday everyone will HODL some SPI tokens that can be bought directly from @spinvest are through the hive-engine
.

We talk a lot about focusing upon the long term with @spinvest and it applies to our motto "Get Rich Slowly".

In the world today, this is a novel concept. The challenge many face is the fact that we live by the idea of instant gratification. Everything wants what they want, and they want it right now. Patience is not something that most are excelling at.

Unfortunately, this is in contrast to wealth building. Sure, there are always stories like Instagram which went from zero to a $1 billion sale price in under 18 months. However, for most of us, these opportunities are not realistic.

Thus, wealth building takes time. It sounds boring but that is why we keep pointing to Warren Buffett. Many feel he is passe as well as his model of investing. Without engaging in that debate, one thing that cannot be disputed is how he epitomizes letting money grow over long periods of time, allowing compound interest to work in one's favor. 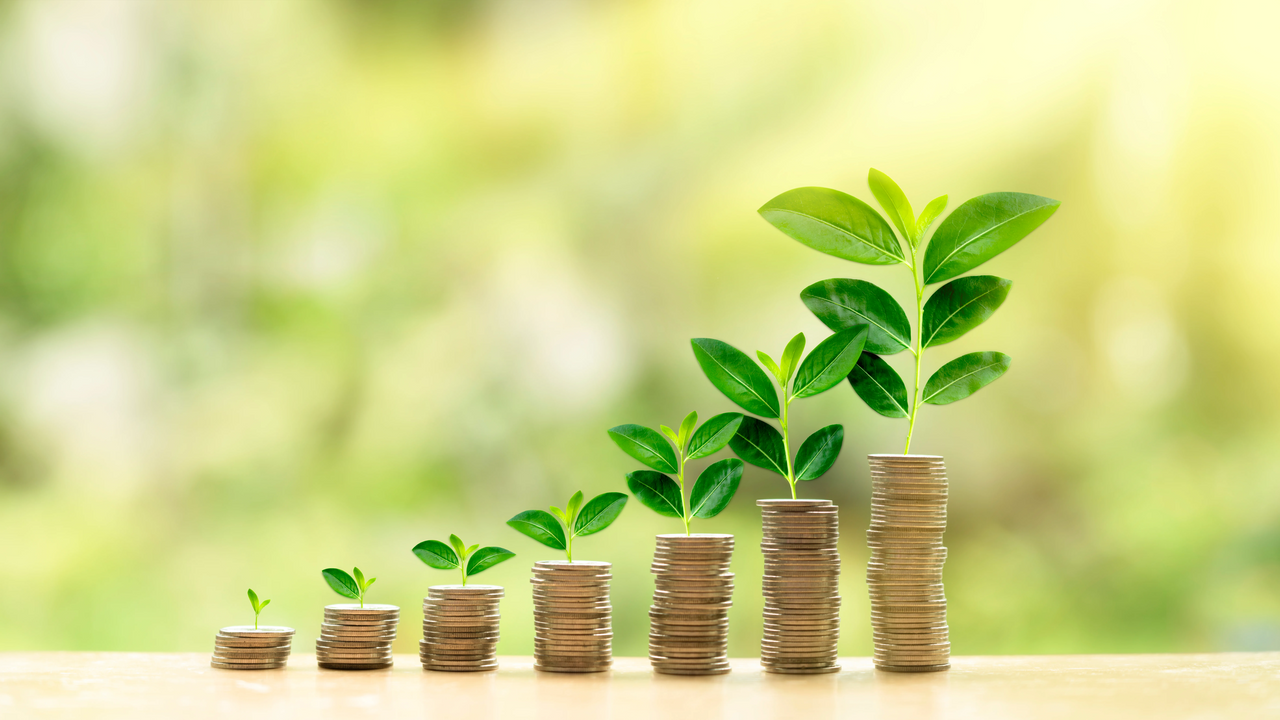 This is the main premise of SPInvest. We seek to keep growing over time, decades in fact, to provide outstanding returns to each token holder. The opportunities within the cryptocurrency world keep expanding, putting SPInvest in a position to truly benefit.

However, in spite of the last 20 months, the journey is not completed. There is no plateau or slowing down. Returns can always be generated, especially in a realm which is so early.

Many looked at Buffett in the past and said that he could not go any further. He proved that markets always offer opportunities to grow accounts.

SPInvest is not just a two year, flash in the pan. The money that is tied to this account is being put to use. Many are watching Bitcoin closely, enjoying the appreciation of that token. Par for the course, during the bull, projections start to get larger. Whatever the eventual outcome is with the price of Bitcoin, SPInvest will be very happy.

Let us not forget that SPInvest owns more than a whole Bitcoin. Thus, if the price reaches $200,000, that is a 4x return for SPInvest as compared to today's level. Try getting that out of a bank.

This is an example and we can leave it up to each reader to decide how realistic that price level is. However, another fact we must remember is that SPInvest seeks to duplicate Buffett by achieving 20% annually a year. For the first two years, this level was dwarfed by the results. What year 3 holds is unclear but it is likely, the way crypto is growing, that we can exceed the number again.

The idea that SPInvest is near done is absurd. This is a project that, from the start, was slated to provide aggressive returns over many years. Thus far, it did that and then some.

However, the idea that the ability to grow is done is unlikely. Decentralized finance is just coming into its own. Again, people look at the growth rate the past year and believe that it is too late. Each week there are new project, presenting new opportunities.

So why should anyone buy the SPI token? Simply put to get returns that are unknown to the average investor. The first year, the value of the SPI token increased more than 80%. That is not market price, that is value.

While the second year is still a few months from completely, we are going to see more than a 200% growth rate for this time period.

One thing that will be feeding into our third year is the token drops by Leofinance and 3Speak, which are done based upon tokens that SPInvest is holding.

Each of those projects will offer SPInvest the opportunity to grow those stakes at a rather aggressive rate.

By the way, as an aside, did anyone see the posts about UTOPIS. That project, the first couple weeks, paid out at over a 65% annual basis. These number might not hold up but it shows how the payouts are going to be very strong with that project.

SPInvest has a stake in that project too.

This is not rocket science. SPInvest simply seeks those projects that can provide a strong return and get involved.

It worked for Buffett for more than half a century, it can work for us too. 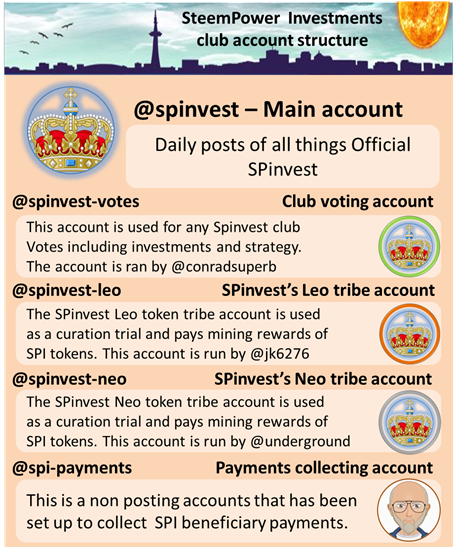