When Social Media No Longer Is...

I was talking to a friend earlier, and joked that this is finally Zucky laying down the law for the unvaxxed (I've decided on this label for now, as it sounds vaguely like the unholy, and I like that). Since then, I've seen this theory circulating, mainly on Telegram, that what if the Zucky Collapse has to do with the other restrictions?

And I started thinking about it. Obviously, not really, because while I think something is happening out there, I don't know that it has any connection.

What would you lose if you were unable to access your social media accounts ever again?

I'm talking all that juicy Zuck pipeline, WhatsApp, Instagram, Facebook, and so on. What would you lose? Or more importantly, whom? A brief inspection showed me that I've got the phone numbers of all those important to me, but what if you didn't? What if you were to wake up tomorrow, and find all your social media accounts deleted? Would you still have access to all those who might mean something to you?
It seems to me we leave up a lot of our communication, and keeping in touch to social media. Oh, you've got them on Facebook, you don't need a phone number. But maybe they can disappear, just like that.

We've become so accustomed to relying on social media, that it's nigh impossible to even imagine now that it might all be gone one day. Now, I think that's frightening and fascinating at the same time, how we assume it will be there tomorrow, and the day after. But what happens when social media no longer is?

I mean, it's probably not gonna be today, or tomorrow. But it could be soon, and what will our lives be like were social media to disappear? 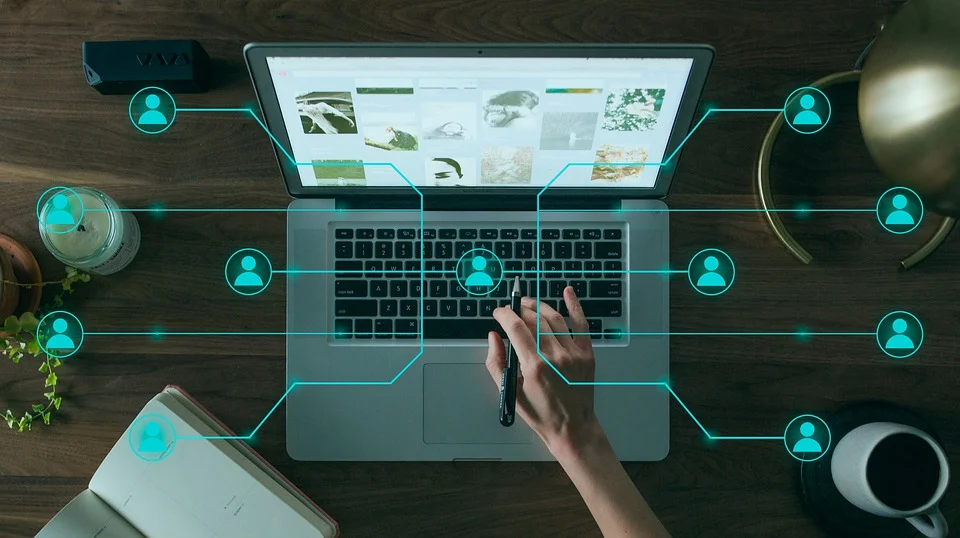 One of the first things that comes to mind, inevitably, is that news (and implicitly, propaganda) would spread a lot more slowly. But as long as the Internet survives, it would not be too badly affected, and I don't think that it'd be a worthy trade, anyway. I still think that the Internet, by and large, is an amazing stream of opportunity. Knowledge-wise. Career-wise.

But social media brings with it so much poison, not just political. And that, well, maybe we could do without. I wrote the other day about the addictive patterns of social media use, and how most of our days are poured into texting aimlessly. So what if that was to suddenly disappear from your life?

I think it's interesting, because as I said, you'd find a way to communicate with your loved ones, albeit more rarely. We've built this reverence around calls and texting, that might push us to truly communicate, rather than exchange meaningless messages. Besides, SMS texts are limited by nature. It's unusual, to say the least, to share memes or videos over SMS, so that in itself would constitute a change in our texting habits.

You're okay not using, as long as no one else is using.

Maybe I'm biased, but I've seen within myself in these hours of the Zucky Collapse an ease, and peace. Ironically, I'm not anxious about missing from my social media accounts for several hours now. And you know why? Because I'm not really missing, not as long as everyone is. From what I've gathered through Telegram, this seems to be an issue over a hefty chunk of the world. It certainly is here, and most of the people I'd wanna talk to are here. So they don't know I'm missing.

I noticed that once you consider yourself freed of the responsibility to be present, switching it all off becomes remarkably easy.

So how do you free yourself of that responsibility once Zucky comes back on the line?

... Oddly enough, my Whatsapp seems to have come to life just as I was writing the above sentence. So maybe I'm on to something here? Is there anybody out there? Just nod if you can hear me...