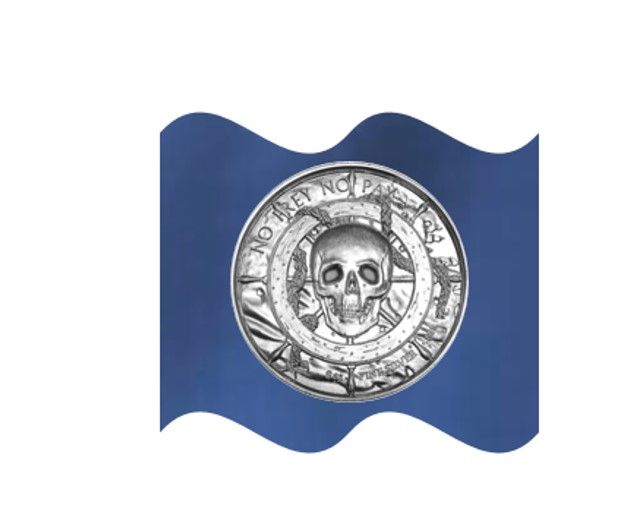 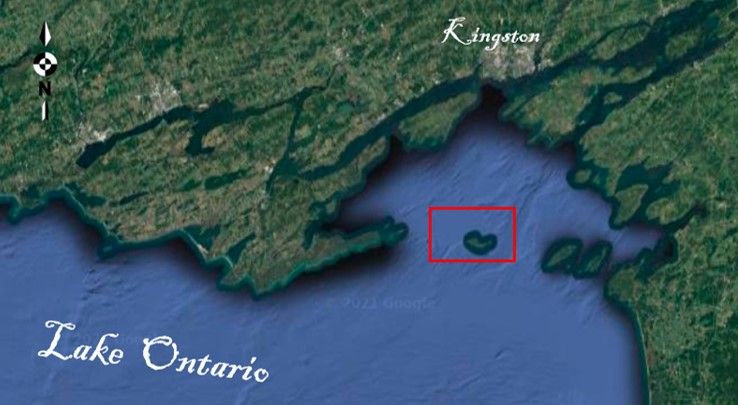 Errislravenhill tilted her head and eyed him closely. What kind of a man was he? Seemingly a good Commander, putting his men first. Would not the Keptin do the same for her and the men? She exhaled slightly and decided not to squabble over "straws"…

”Alright, ye lae lest, but ken thes, ye ur under mah commain noo, an' onie aggression will be dealt wi' harshly an' quickly!"

The French Commander seemed satisfied with this last shred of respect given and stepped aside as the first few wounded were helped to the rail. Down below, Junior Petty Officer Oldrooster lent a helping hand at the rope ladder as the worst of the wounded were brought down. Their moaning and spasms of pain echoed across the water and blended in an awful melody with the squawking of the flock of errant gulls overhead. It took most of the day to get all of the wounded and the rest of the French crew transported across to the Silverton. Sickbay was in a turmoil as Warrant Officers Errislravenhill and Hack did everything they could to save lives and mend wounds.

Commander Gagnon stubbornly stayed aboard his vessel however, even after the last man was taken. Now came the salvage crews. As the longboats pulled alongside, Commander Galligan stepped up on the deck of la Serpent and nodded at the French officer. It was an awkward and tense moment. Both knew there was only one last task to do…pilfer any and all valuables from the corvette.

“So, you come to pick the bones clean have you?” Gagnon scowled. 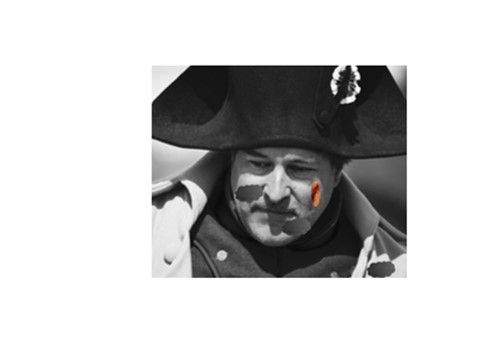 Galligan turned slowly and walked up to him. The two men locked eyes in a mental battle.

“Had ye nae fired upon a Royal Scottish warship, yoo’d be havin' tatties an' neebs wi' yer mates in th' Port o' Kingston reit noo.” Galligan said flatly as he eyed him sternly.
“It is my duty and mission to stop and inspect all vessels crossing Lake Ontario! Your Captain used treachery to set his course bow-on like he did!”

Galligan grinned slightly before answering, “Yoo’re sayin' 'att if ye kent it was a thirty-six-gin frigate ye woods nae hav fired upon 'er?”

Gagnon pursed his lips in anger, sensing the verbal trap, but did not answer.

“All the same Scot, this is pirating plain and simple! Your Captain is a rogue and deserves whatever punishment France will surely meet out to him!”
“Keep 'att in mind mucker. Ye can teel heem yerself tonight.” Galligan replied as he turned to his longboats and called out orders… “Bring yer men aboard. Ahh wants every scrap of scran, every muskit, sword an' dagger cleaned oot of thes vessel afair mirk!”
“Aye, aye Sairrr!” Standing officer Andofzara returned as he nodded to his men, and they all scaled the ladders to the main deck.

Petty Officer’s At-elvis, Yprecious, Bock and Illielow clambered up onto the deck and headed for the galley stairs. Behind them came Junior Petty Officers Affisara and Oni.Curation. 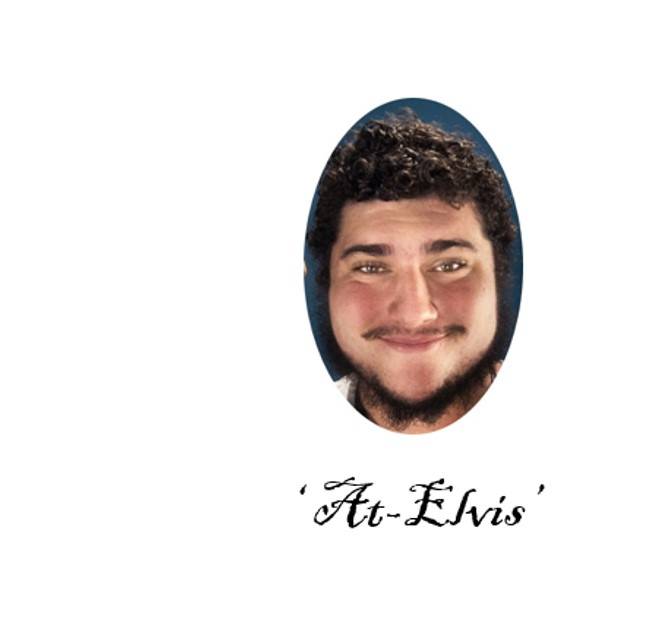 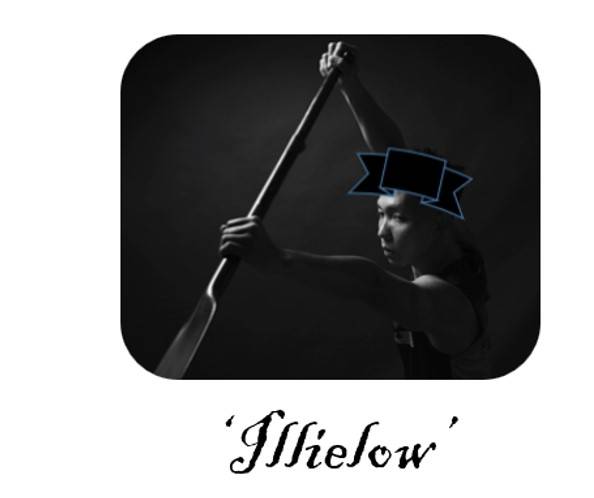 Commander Galligan then turned back to Gagnon… “This ship is not a treasure ship you thief!”
“Perhaps nae. But nae ship sails withoot silvers. Move!” Needing lit lanterns, the crew worked hard and fast at cleaning out the corvette. Meanwhile, Commander Galligan followed close behind the French Officer as they made their way down to the ship’s small stores compartment. Walking slowly, they entered into the cramped room and towards the bow was a heavy oak door with a blackened padlock barring entrance.

“Unlock it!”
“I cannot. That would be treason!” Gagnon protested.

In one smooth move, Galligan pulled a pistol from his belt, cocked the hammer and fired dead center on the padlock! The echo of the shot boomed through the entire lower hull. 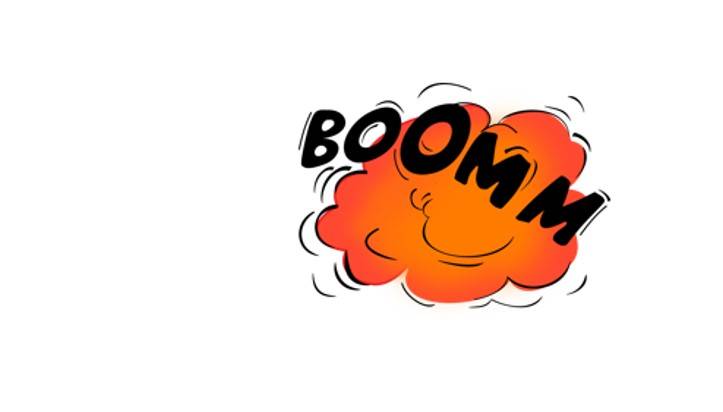 Andofzara stopped in his tracks and tilted his head. Next to him, Petty Officer Yprecious shuddered! Andofzara looked back at the stairs a moment, “Nae...the Keptin said he wants th' Frenk aliff. Howevers, if he is refusin' tae yield up his silvers, he might hav tint an' lug!” [Back in the main stores hold…]

Sweat broke out on Gagnon’s forehead as he watched the remains of the padlock fall to the deck with a thud. Galligan then stepped forward an kicked the door open. Holding the lantern in front of him, the small treasure room lit up in a sparkling dazzle! There lying in a neat stack were five-thousand-ounce silver bars! 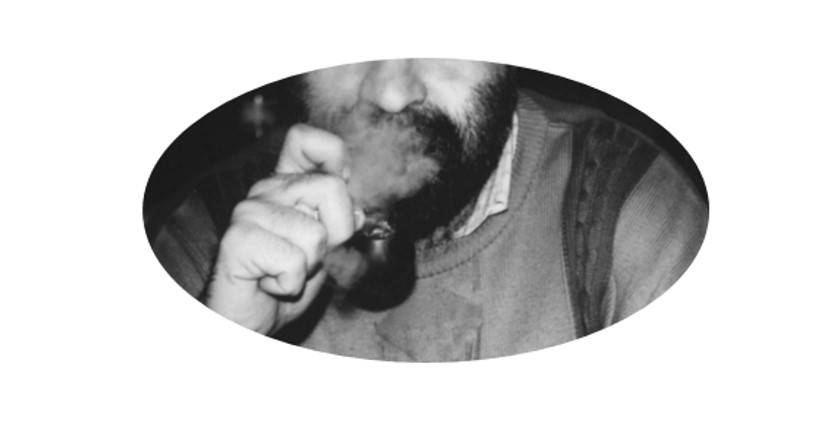