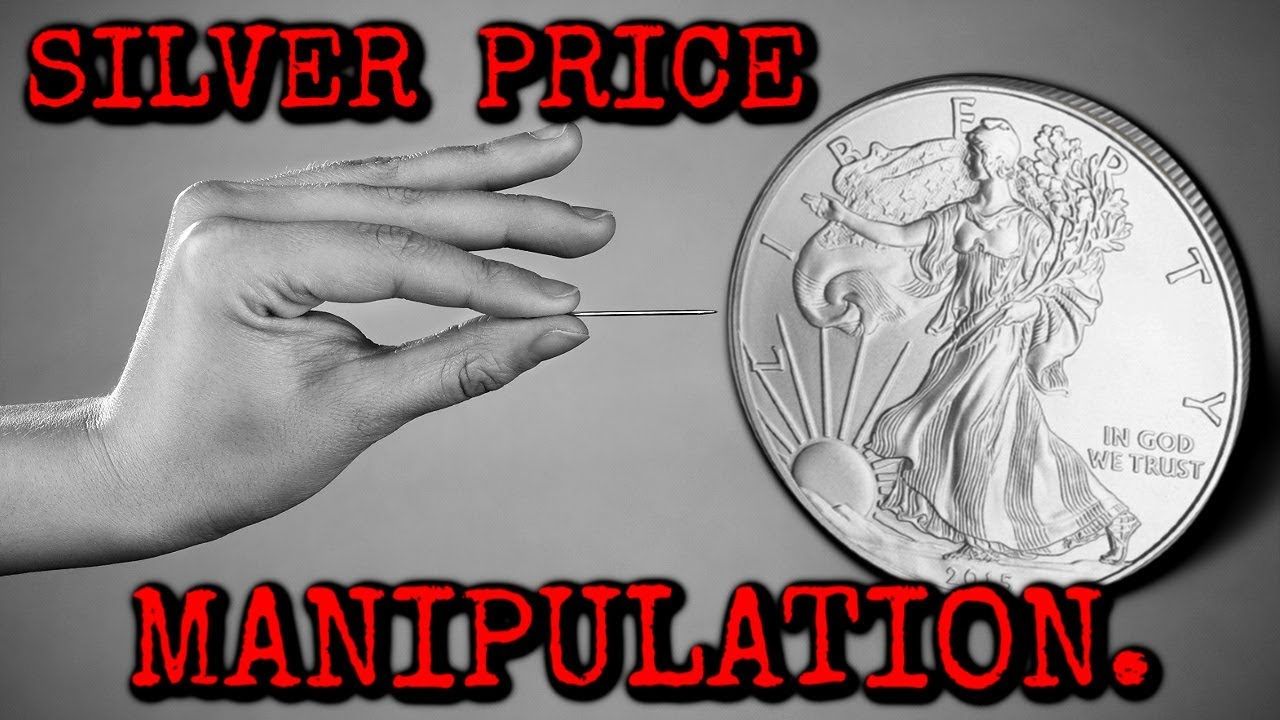 Silver has always been a tough precious metal (PM) to trade because for PMs it's pretty volatile. As a hybrid between a financial asset and an industrial component in a host of products like EVs, solar panels and many computer parts. Silver often attracts lots of speculative interest on the up and downside. The supply chain for metals is complex, but sentiment in the silver market tends to drive the price higher or lower with out much logic.

For example, early this year, a sudden rush of investors pushed the price briefly over the $30 level for the first time since early 2013 after rumors of a silver squeeze started to pop up on wallstreetbets. After rising to the highest price in eight years, silver has corrected leaving many that got in during the rush with a nice loose. 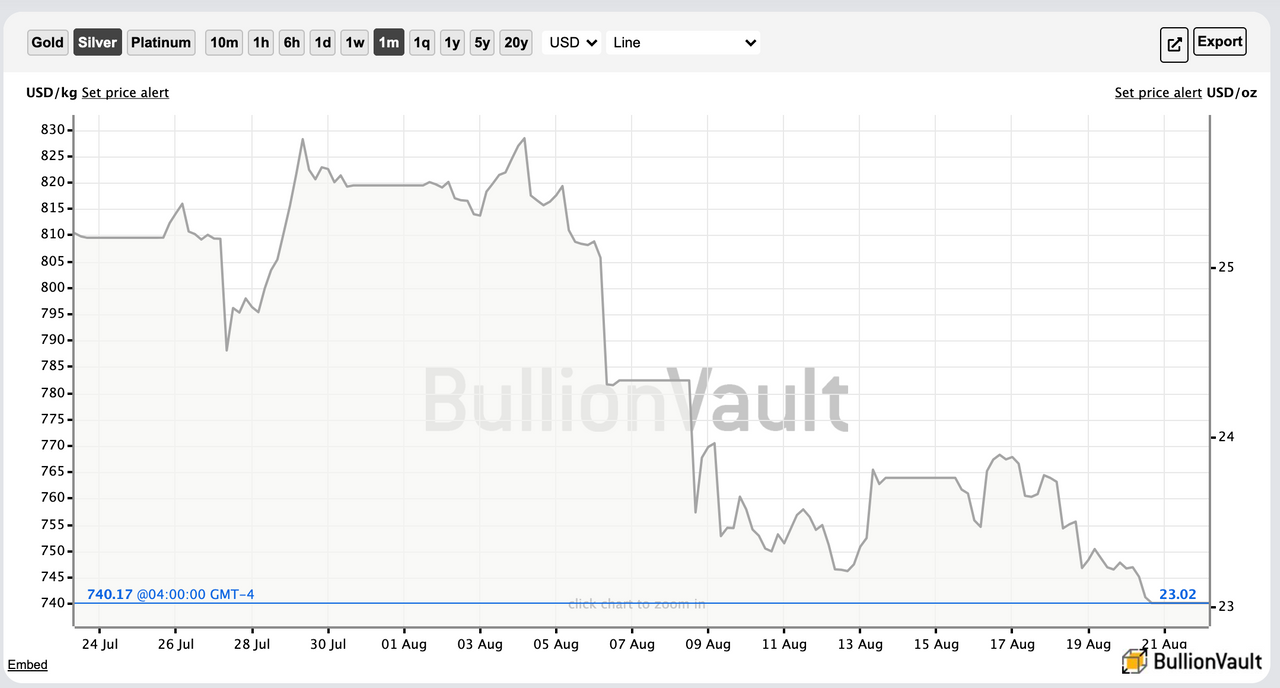 Volatile markets that move on sentiment are subject to manipulation by dominant market participants with lots of capital (JPM) at their disposal. This month, a federal jury in Chicago convicted two precious metals traders of fraud conspiracy charges. A few days later, the volatile silver market experienced a flash crash on Sunday. The volatility in silver continues. and makes me believe there are more bad actors behind the moves.

The two former Bank of America precious metals traders, Edward Bases and John Pacilio, were convicted on federal charges of engaging in a "multi-year fraud scheme to manipulate US commodities markets for publicly traded precious metals futures contracts." The trial was the culmination of hearings since 2018 after a grand jury indicted the pair.
source

Bases faces 60 years, while Mr. Pacilio's maximum sentence is 85 years behind bars. While the judge is likely to hand down a far lesser punishment this will not be the last time these markets are manipulated. The issue is these large banks make more money manipulating markets and can pin the action on individuals when in reality it's the companies business practices that need to be reformed. I think that the board and CEO should face time as it is the culture they created that makes this happen. If those in change had to face consciences I bet markets would be fairer.

For now, we are stuck with the rich getting richer with no repercussion.