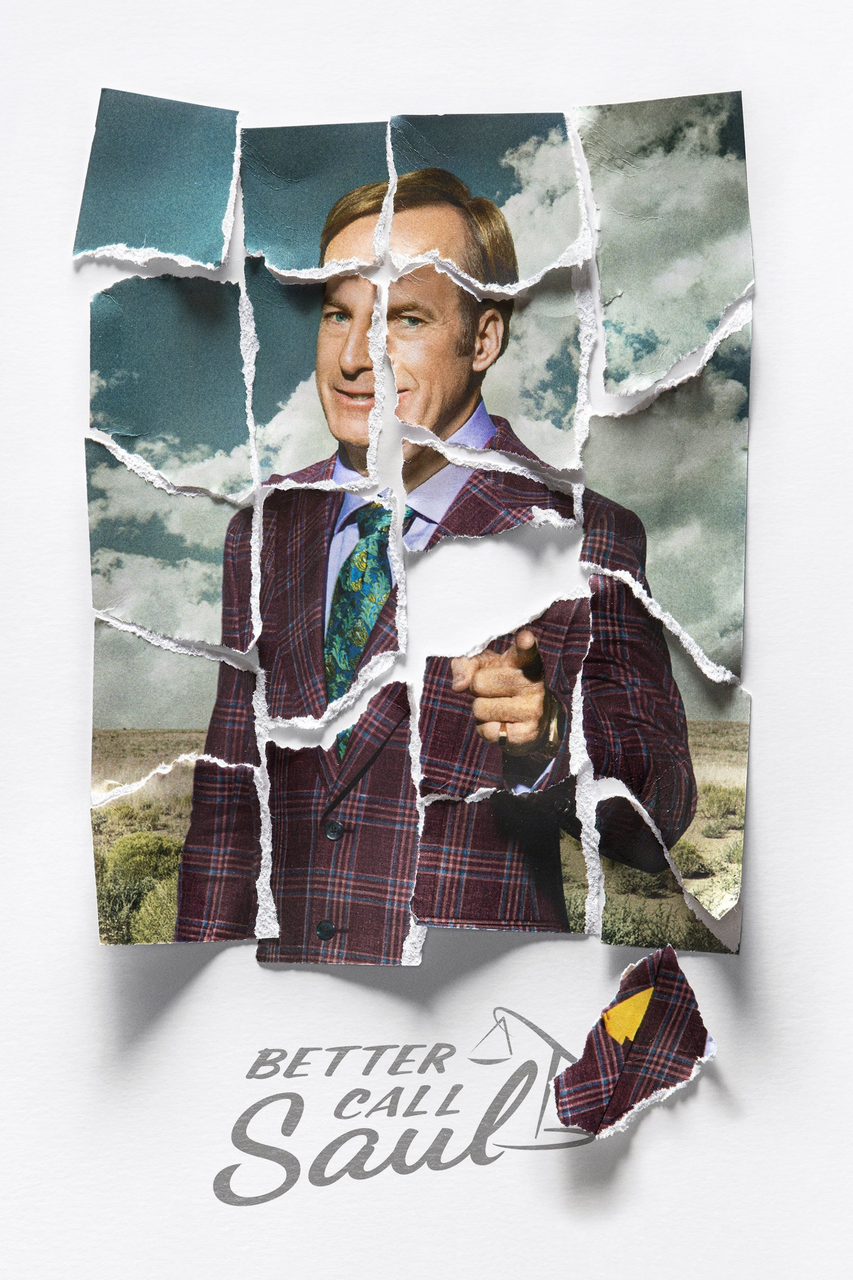 Better Call Saul is one of the greatest crime series of all time. From the same creators of Breaking Bad, this series tells the story of the peculiar lawyer who always has creative solutions for all sorts of problems that criminals might face. This character first appears in Breaking Bad and its popularity among fans was so high, that when BB ended they decided to do a prequel with the lawyer as the main character.

The success of this show has been as high as that of BB, it will end up with even a higher number of seasons. BB had 5 seasons and Better Call Saul will have at least 6 and for those interested in everything about this fictional universe, Netflix also released a movie called El Camino, which provides closure for another important character from the BB series, Jesse Pinkman.

In Better Call Saul, we will see how this middle age regular guy changes from a dirt poor boring dude who is always in the shadow of his successful big-time lawyer brother, to a very resourceful and eloquent lawyer who for some reason always finds himself working with criminals as their legal help. The truth is, since the beginning this guy had the tendency to try dirty tricks and deceits to accomplish his goals, and some of these were actually very creative and original. This season is the first one the main character is called Saul in a professional sense. His real name is Jimmy McGill but after having several issues with his unique style when practicing law, he eventually changes his professional name to Saul Goodman, a very cheeky name because it sounds the same as the phrase "It is all good man". This official change happens in the final episode of season 4, so in this season he is all ready to go and become successful with his new professional name.

In this season, the new character from a Mexican cartel that arrived in the final episodes of season 4 will now play a key role in the story. He is in charge of managing the cartel in American ground and is a ruthless guy.

This season is full of drama. Drama with some workers of the cartel, a Mexican guy, and an old American guy that works with the cartels. Drama in Saul's life, and in Kim's, his romantic partner who is also a lawyer but doesn’t corrupt herself. This permanent drama allows the main character, Saul, to show his intelligence in finding unique and risky solutions to all kinds of problems. In the final episodes, we will see Saul getting even deeper in the dirt, and there will also be massive conflicts between 2 Mexican cartels, the ending of this season was intense!

If you enjoy excellent crime series, and especially if you are a fan of Breaking Bad, you should really watch this series. In fact, this is a must-watch for fans of Breaking Bad. Better Call Saul and Ozark are without a doubt the best crime series of recent times. 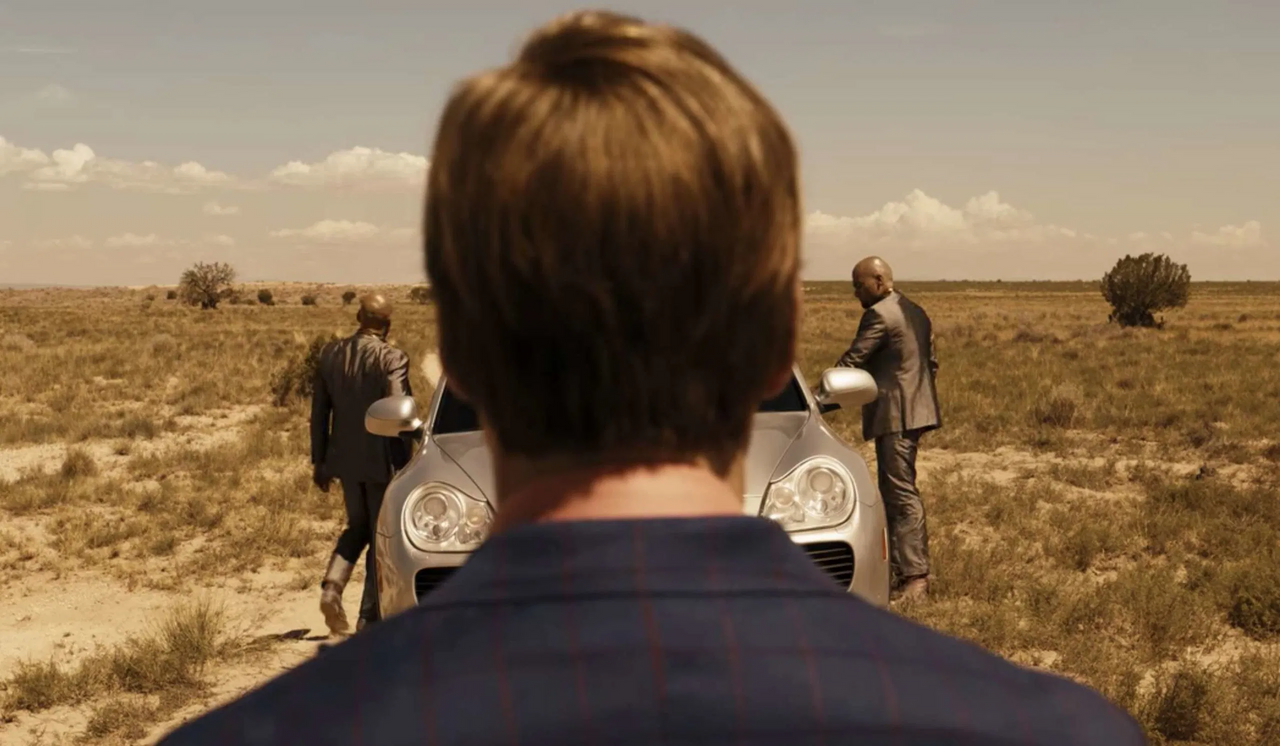