Last week, Richard Branson went to space on board of his VSS Unity. Technically not a rocket, but a rocket-powered spaceplane. And technically not in space; at least not in "the space" as defined by FAI (FAI = Fédération Aéronautique Internationale).

"The Kármán line has been turned into a marketing gimmick. The rocket may have crossed the boundary between the Earth's atmosphere and the outer space - but it didn’t manage to get to an altitude where spaceflight can be feasibly sustained." - VICTOR TANGERMANN

None of the two vehicles are capable of orbital flights. 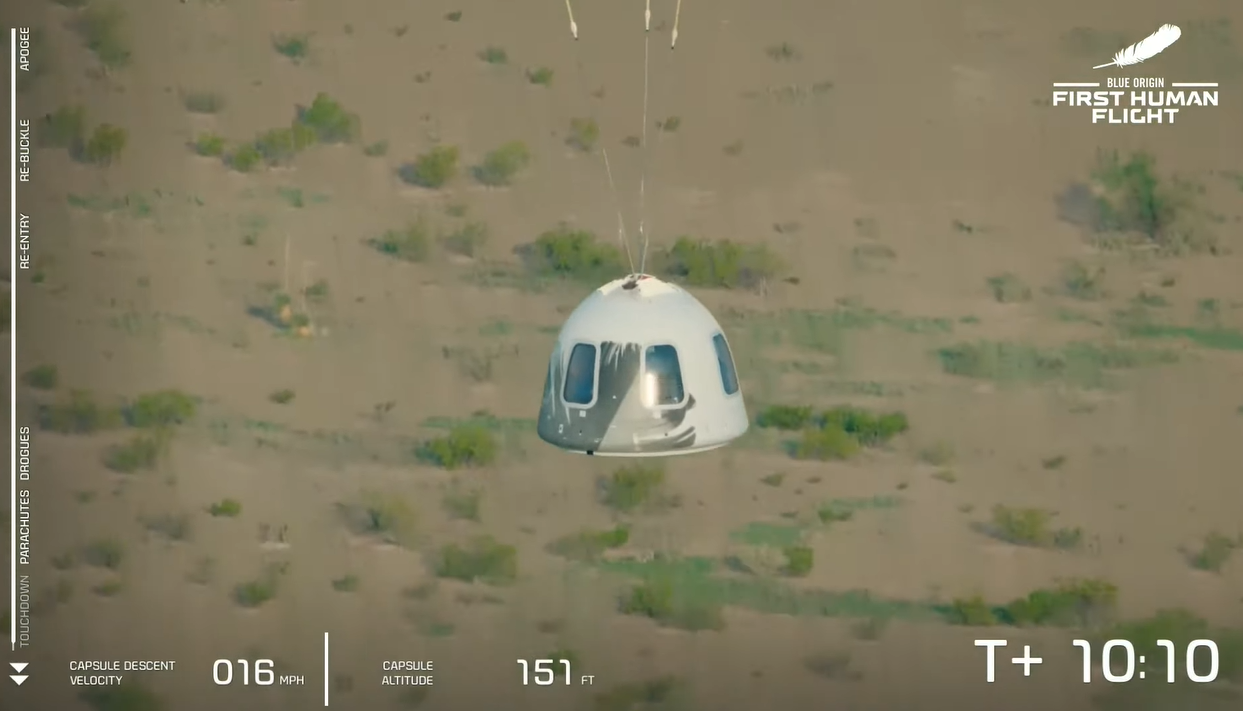 15 September 2021: Space-X Inspiration4 - the first all-civilian mission to orbit. Also with a billionaire on board (Jared Isaacman, founder and CEO of Shift4 Payments).