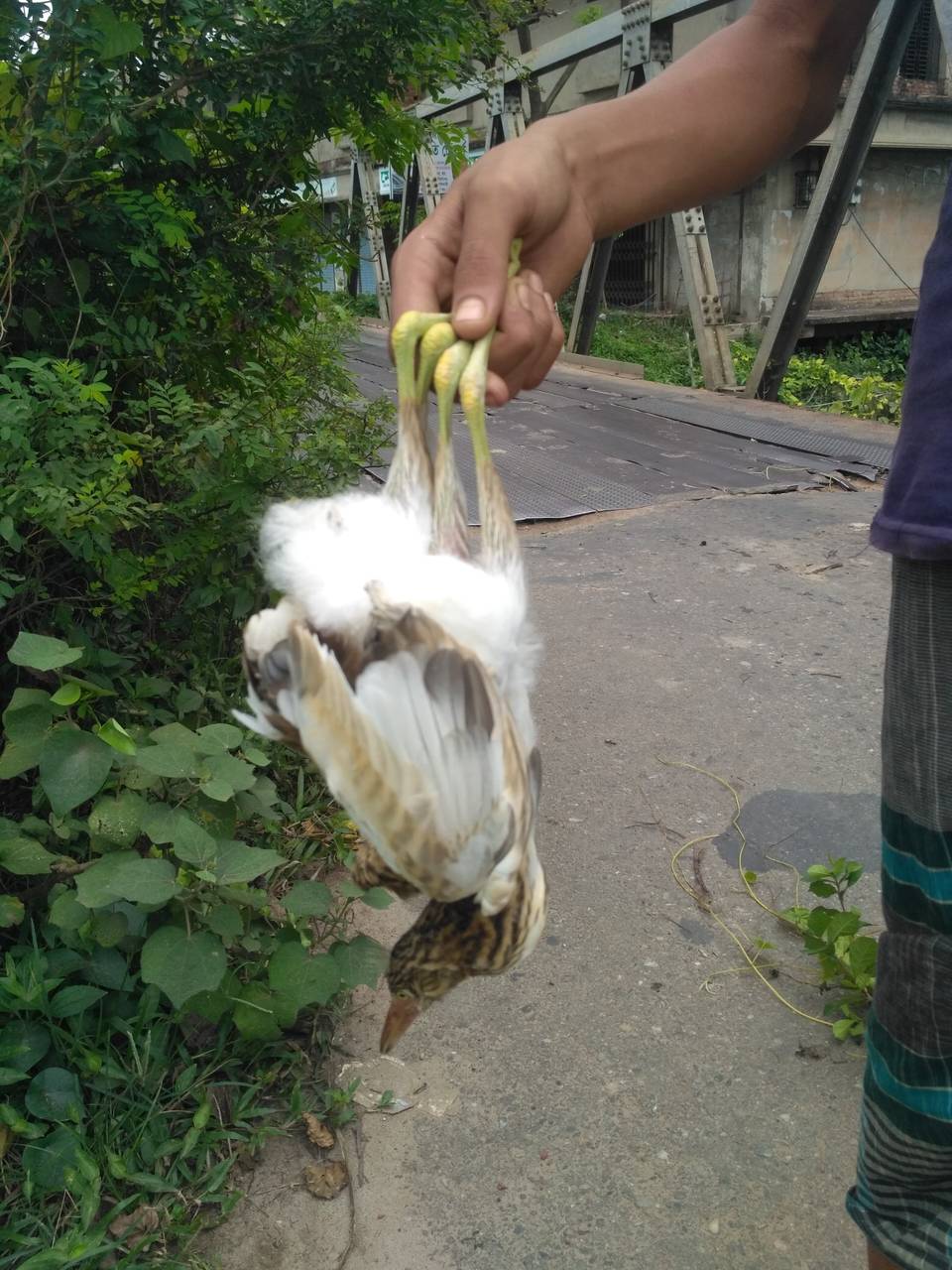 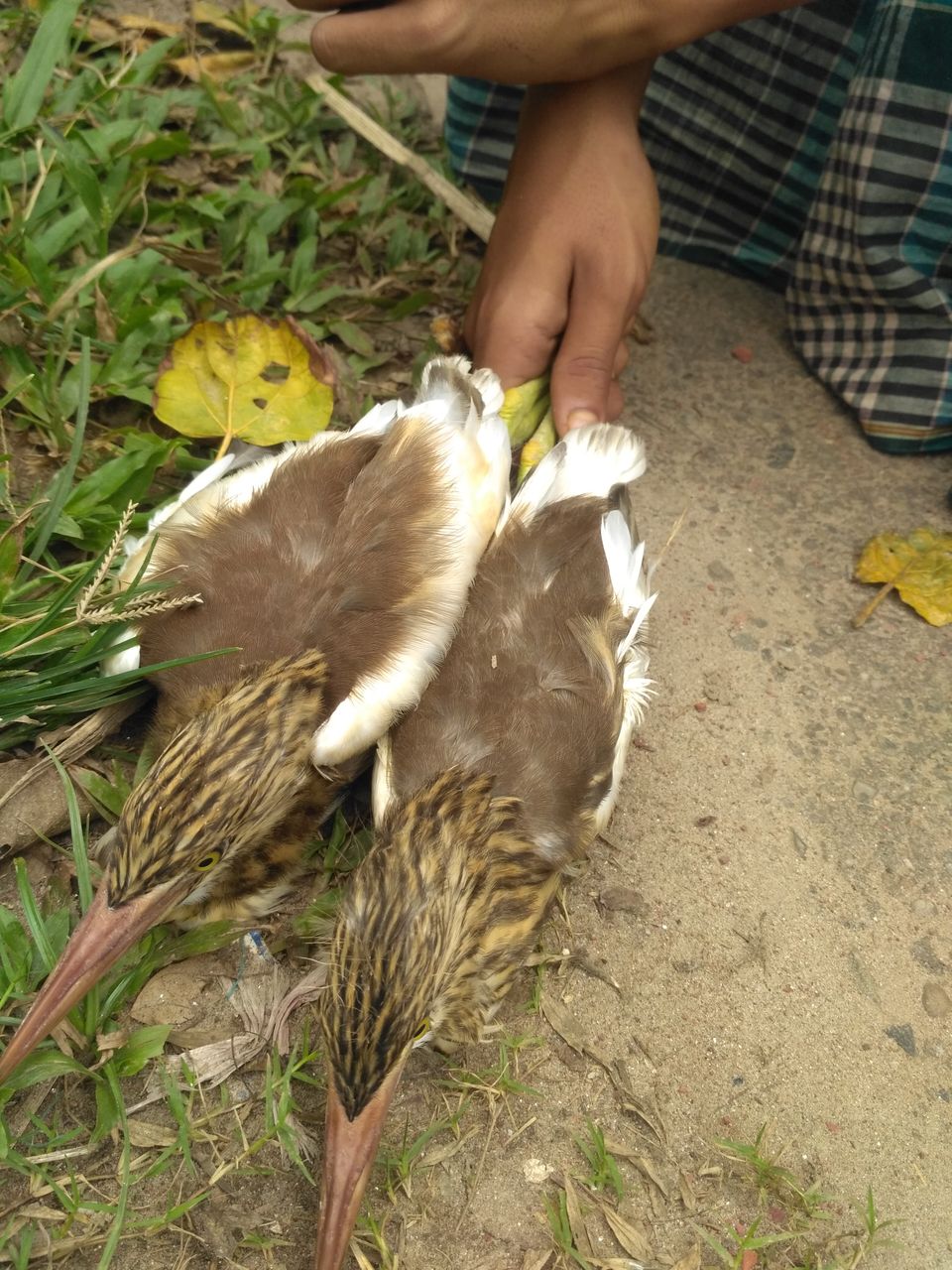 Dear friends,
It is with great sadness that I report that I was on duty this morning. Just then I saw a 15 to 16 year old boy carrying two falcons. I asked where are you from? What will you do? He said they were caught to get a trap from the bird's nest. Now take them home and cook and eat them. I was surprised to hear what he was saying. I tried very hard to convince him that it was not right that you were committing a crime. But he did not listen to me. I was very upset. 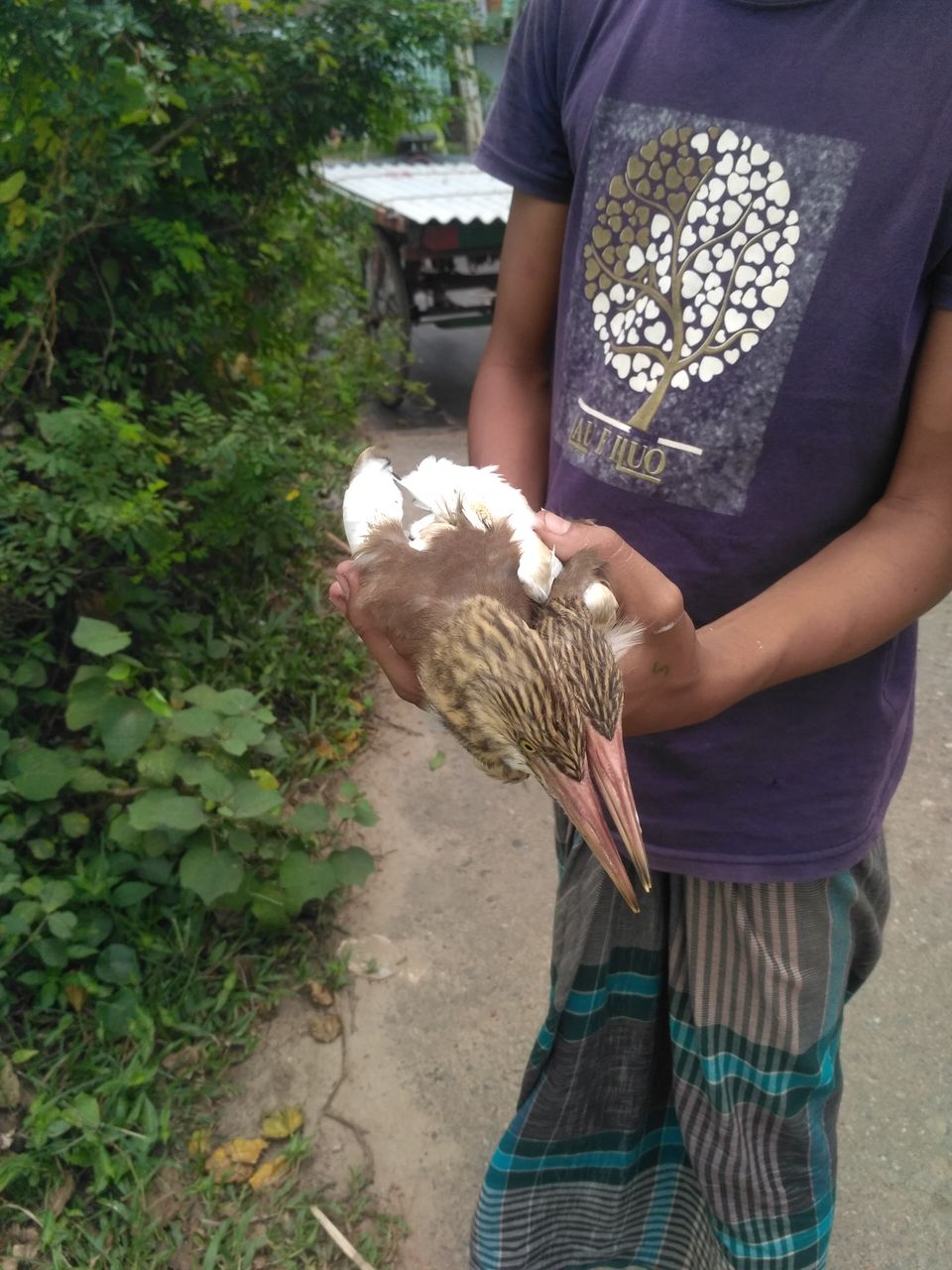 Wild birds that are hunted for food or are suitable for hunting are called game birds. Wild in the sense that they are not domesticated. They are called game birds because hunting them is often considered a form of entertainment. Birds are hunted for food and entertainment in different parts of the world. What kind of birds can be hunted in different regions and what kind of birds cannot be hunted depends on the availability, variety, regional taste, weather and hunting laws of the birds in that region. In Islam, it is said that birds that eat their food with their fingernails are not suitable for food. However, if it is swallowed without being torn, it is suitable for hunting. 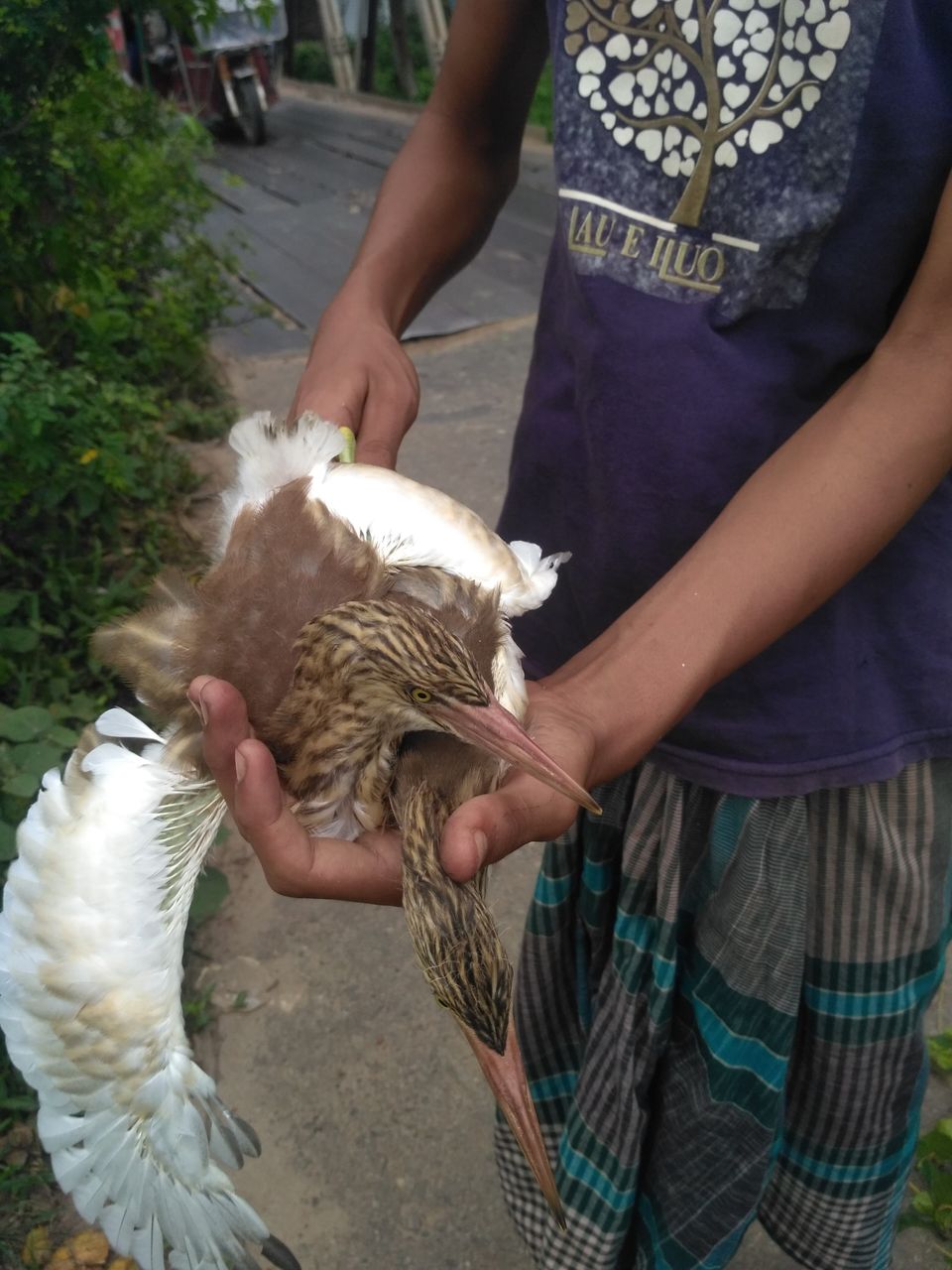 There are various techniques for hunting birds. To get the net, the prey is caught to get the trap. Again, birds of prey like falcons, eagles, etc. are used to collect prey birds and keep them busy. He was then shot and killed. Traps can also be caught by trapping light, tying it on the way, and throwing a throwing weapon. Besides, wild birds are called and hunted with pet birds. Dogs can be used to hunt terrestrial birds. Ducks can also be hunted with fake ducks.

Birds should be allowed to move freely, 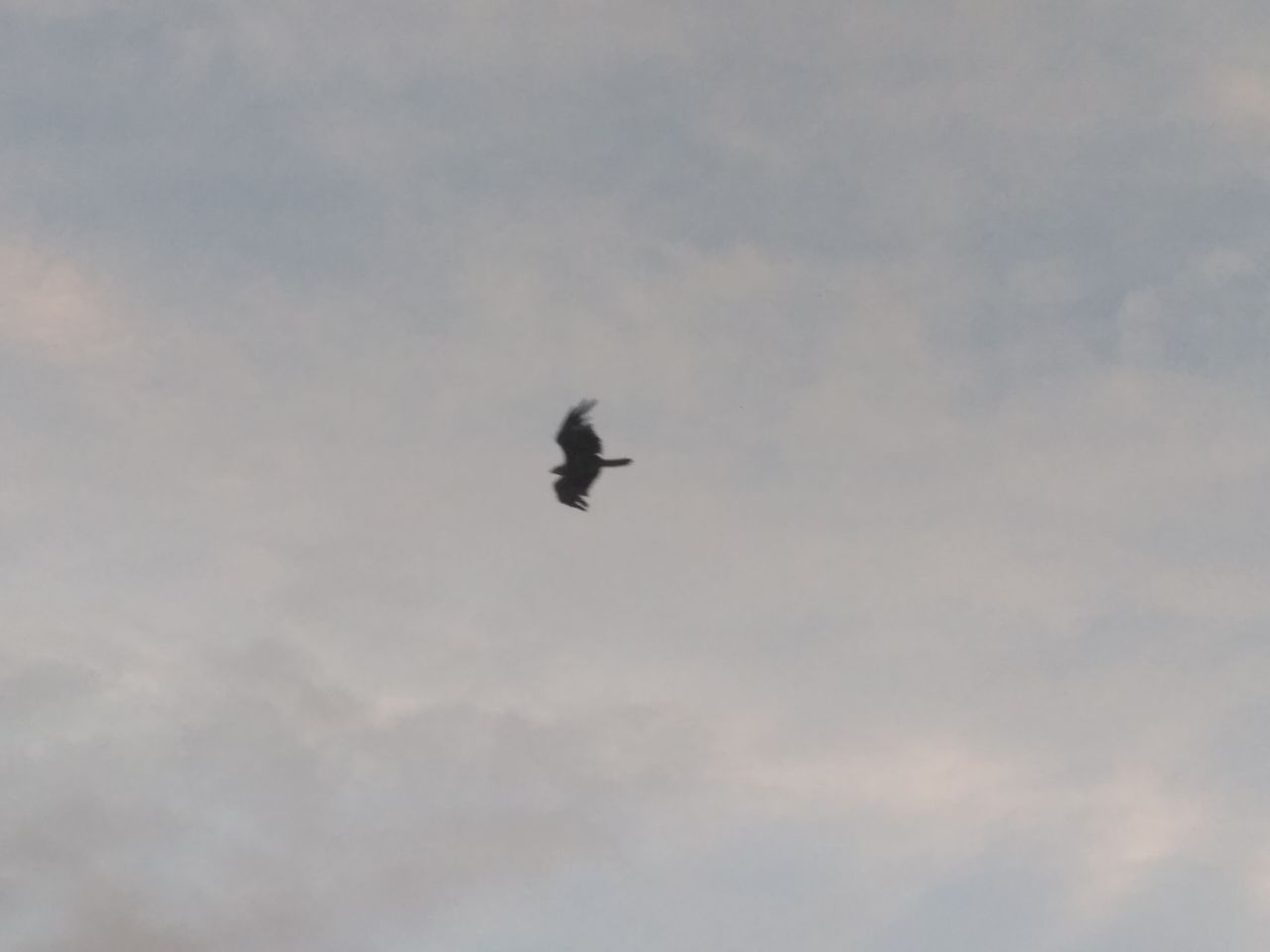 Birds are one of the creatures for our environment. Birds protect our environment in many ways. We should help the birds to live well. Not acknowledging them, helping them live freely. At the same time, all the naughty people who are hunting birds should be brought under the law and punished. 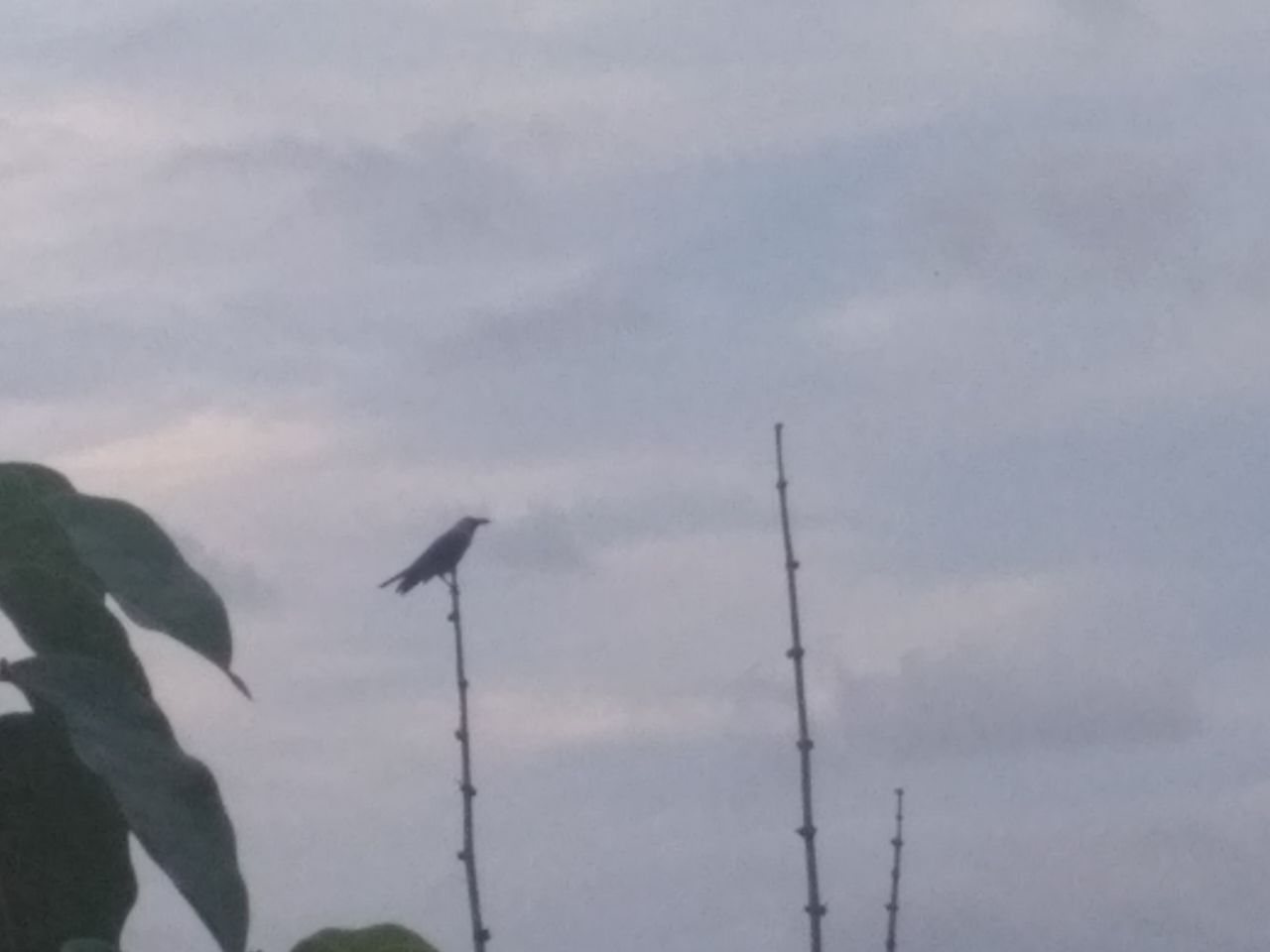 Stop bird hunting, protect the environment. This slogan should belong to our society and extreme punishment should be provided for those who are involved in such wrongdoings. Stop hunting all kinds of birds.

Thanks reading the artiles