The Art Of Harnessing Energy From Shadows 👨‍🔬

exavil52
5 months ago
What do you think of shadows? Over the years, shadows have been used as an expression for evil. The simple definition is; when the path of light is blocked by an object, it forms a shadow. Recently, scientists have come up with a new meaning for this word, energy. I never thought that a shadow could provide us with energy but Singaporean scientists made me wrong when they came up with the idea of the device that could harness energy from shadows. 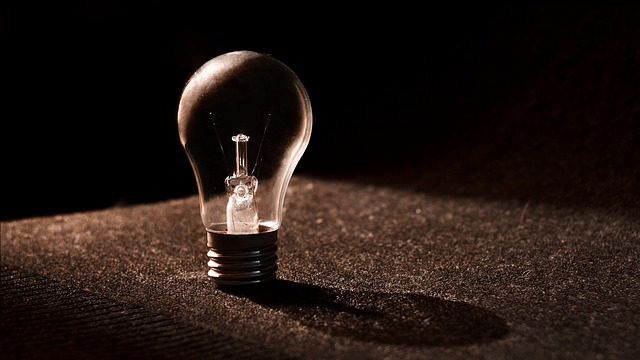 Image by dima_goroziya from Pixabay

About sixty-six years from now, humans came with the idea of solar energy and now we have even found a remedy to a great problem these days. Science is progressing!


Science has found a great breakthrough enabling shadows to be utilized in our daily life. The new method of deriving power from shadows seems very appealing and helpful. With the architecture found in the great urbanized cities, this could be perfectly used there because Skyscrapers in urban areas block a lot of sunlight creating shadows but now these areas can be powered with the same thing that troubles them.

The device named Shadow-Effect Energy Generator (SEG) is being developed nowadays by the National University of Singapore (NUS). It has been announced that the device has the ability to transform the dark energy into electricity similar but inverse to Solar cells which converts light to electricity. SEG can convert energy in shadows into electricity. 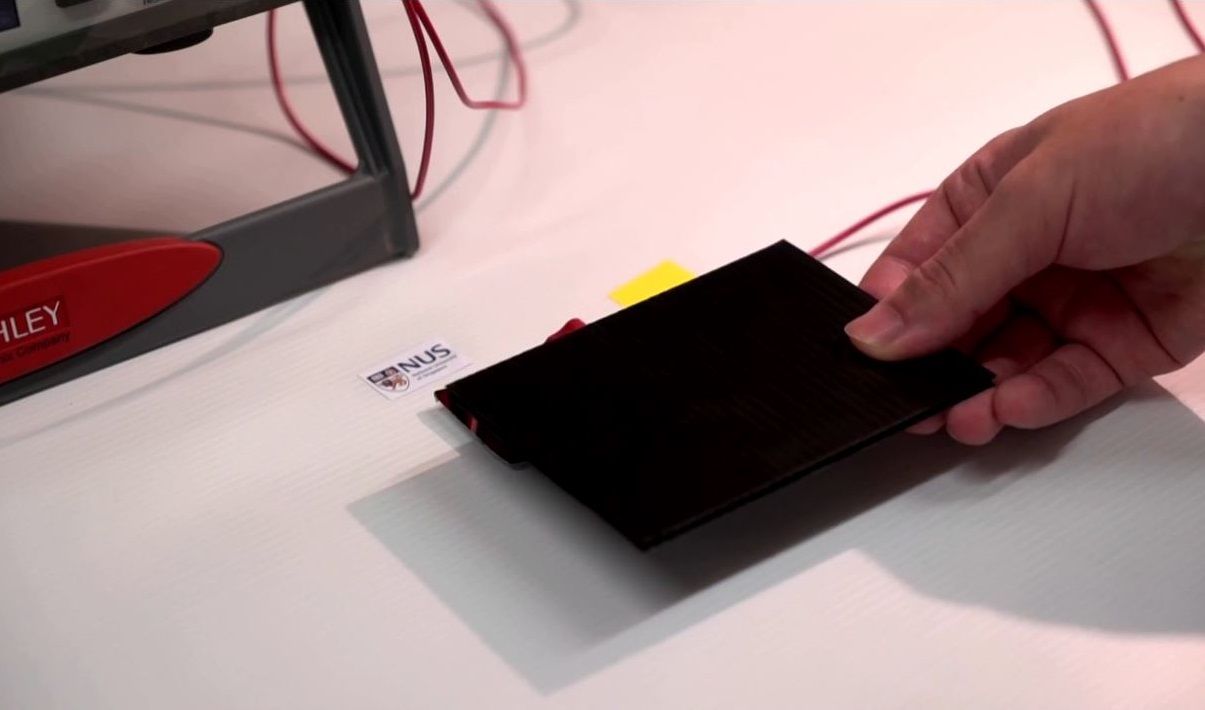 Image Source
To work it requires shadow along with some light to convert dark energy into electricity. The device uses silicon to charge electrons and form electricity. The contrast between the intensity causes the movement of electrons to create electricity. One thing to keep in mind is that this is an early stage in this research and there are possible ways to formulate new theories and understand the anatomy of shadows.

The scientists say that About 20 of these panels of a size of 6 square kilometers and produce enough electricity to light a bulb. Singaporean scientists are looking forward to creating SEG devices that will be available for people to use in homes. The green electricity doesn't seem to be harmful to the environment and even doesn't require open areas like solar panels. This can change the urban areas and provide such dense regions with the required amount of electricity.


Moreover, such devices could also be used in other different areas and can help us in different aspects. The device can be portable enabling us to carry it anywhere we need. This invention of scientists can be inquisitive in finding and making discoveries. 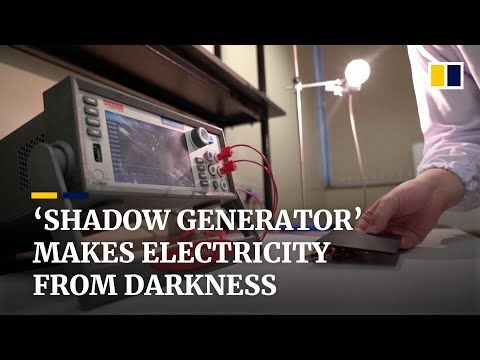