Somebody Gave Me A New Car!

OK...I'll admit the car was not really new... and it was a Cheap Car...and it was in the Rising Star game, but hey, it's still a new car! 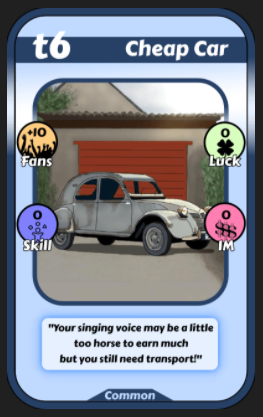 If you are new to Rising Star, this is the latest reward I have received for completing missions (gigs, if you will) which is one of the perks of playing this game (which costs nothing to play). Another perk is that the Starbits (in game money system) are actually crypto that is tradeable for real money. Since you earn Starbits by playing the game, they are actually paying you to play. I've heard of jocks in college getting paid to play, but this doesn't take any physical prowess or years of training. 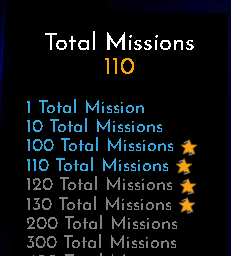 I'm looking forward to seeing what I will get after the next 10 missions. I should know by tomorrow.

I am now up to Level 14 and have started adding Music Lessons to my missions so that I can increase my skill and overcome the dreaded EGO (when your number of fans surpasses your skill, the number of Starbits you earn for each mission is reduced). Since this option kicks in at Lever 15, I have already started building up my skill to avoid it.

If you haven't played Rising Star yet, but this sounds like something you might want to check out, JOIN HERE and get started. Then drop me a line to let me know and I'll do what I can to help you learn the ropes. I'm still learning, but I love to shre what I learn.