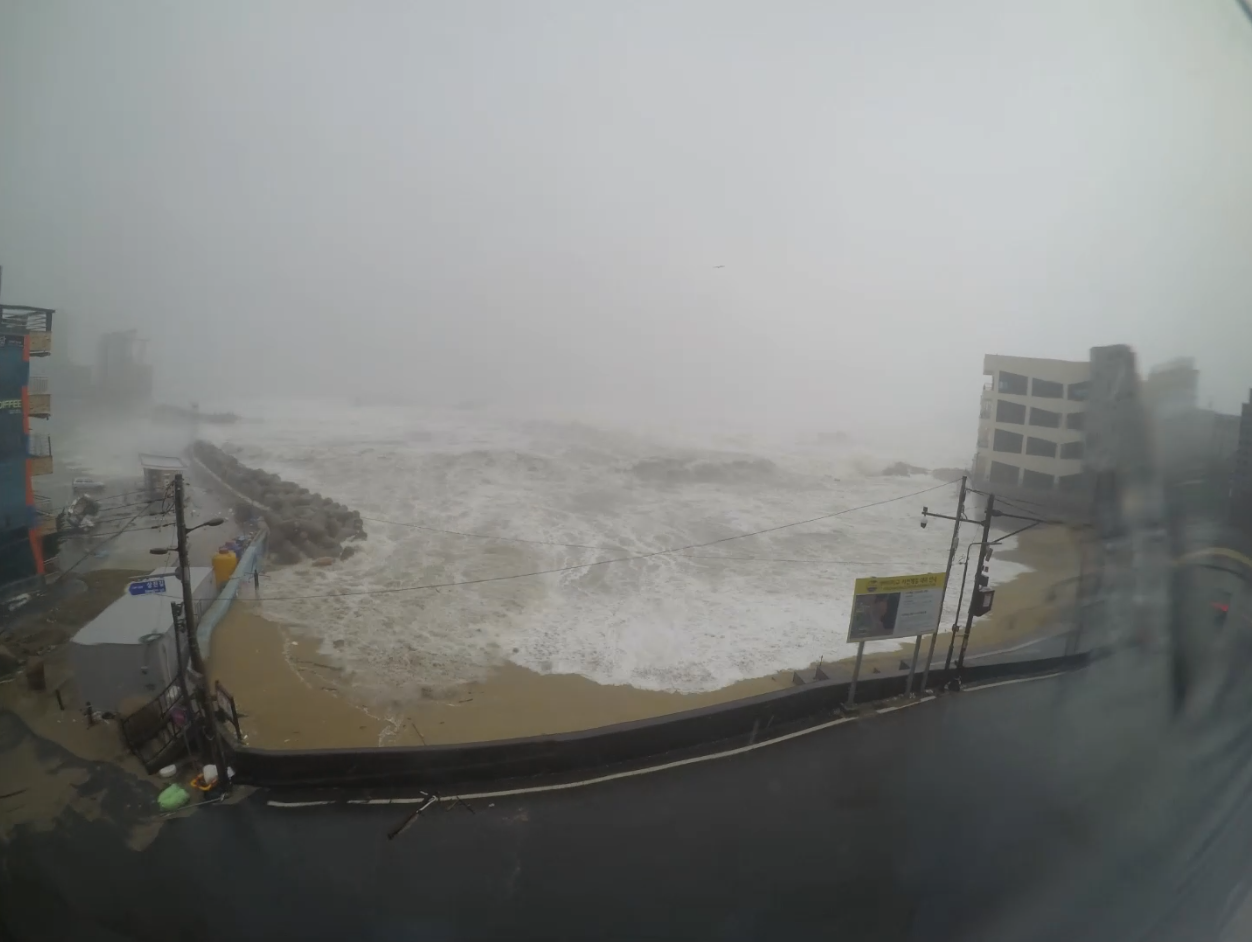 So within the last two weeks, we experienced two pretty big typhoons here in South Korea. I didn't think they would be as big as they were so after I experienced the first one I thought it would be cool to do a timelapse of the second one. It is pretty much a whole day in 7 minutes, to save you some time skip ahead to around 1:30 in the video, that is where the action starts.

Had to readjust the GoPro after the power went out and I heard the battery dying. Hooked it up to a power bank ASAP and we were off again. That will explain the slightly different angle after a few minutes. 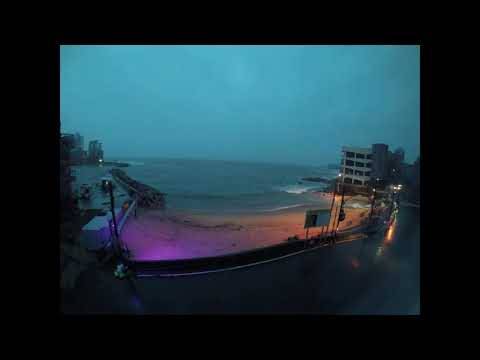