How to Overcome Toxic Friends Without Hurting 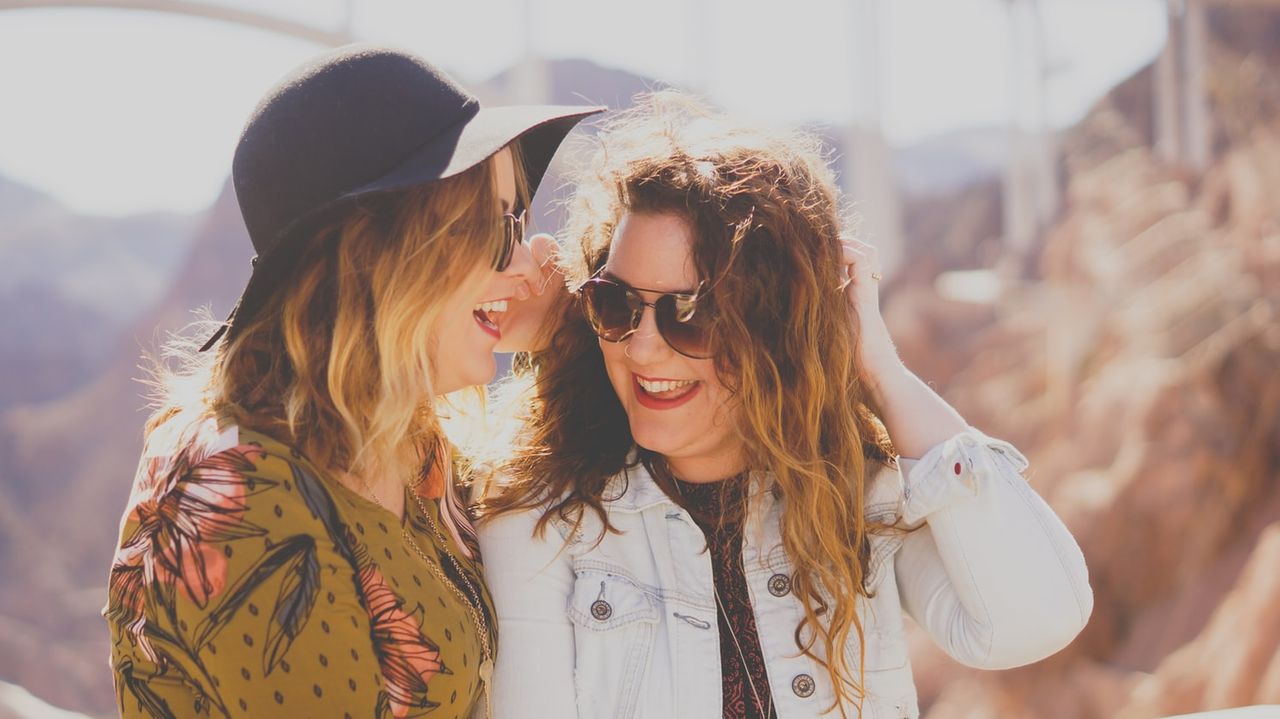 This article may be helpful in the event of an unbalanced friendship. In the modern era, this is often called a toxic relationship. Toxic is a relationship that has a greater detrimental impact than mutual benefit.

Everyone would expect a friendship that can understand each other, listen to each other, provide motivation, and be there in good times and bad. However, not all friends can give such an impact. Often we meet friends who only think about themselves, their opinions always want to be accepted, but reject the opinions of others.

Some even badmouth others so that they are pitied and then accepted as friends. Having a friend like that must feel very uncomfortable because of the lopsided relationship. Friends like that are called toxic friends. Then, how to deal with the toxic friend.

How to Overcome Toxic Friends

When you feel uncomfortable with the relationship of a friendship, while the friendship that has existed for a very long time or has been friends from childhood. It is better to take action for the discomfort experienced because if you continue to be silent and resigned, the consequences will only get worse.

How to deal with toxic friends doesn't have to be done harshly or cruelly. If it is handled like that, then there will be no difference between toxic and non-toxic friends. Someone can handle it in a subtle way and if it doesn't hurt the toxic friend, because sometimes people behave badly because they want to get more attention from the people around them.

The methods above tell you that if you are already involved with a toxic friend, then don't immediately walk away from him, because it will sound bad and can hurt. If you have been hurt, sometimes a toxic friend will take it out on others, looking for more targets.

The way to deal with a toxic friend can be in a subtle way first, being careful, and if you can help him get out of his bad attitude. Then it will be a good thing for people who can do it. Every talk of toxic people should not be trusted just like that, must find the truth first.

If you are too trusting and easy to sympathize with him, it will be bad for you. It could be hating people who shouldn't be hated, thinking people are wrong even though they haven't done anything wrong. If it is like that, then it means that you have been entangled too deeply in his deception and it will be difficult to get out of the trap.

Regret will come if you realize too late about a friend's toxic personality, staying away from him maybe the most effective way to deal with a toxic friend. However, if you are already familiar and very close, it will be difficult to do that. Therefore, recognize the attitude and nature of all friends, don't be in a circle of toxic friends.

This article has been published on the read.cash platform: https://read.cash/@Luna1999/how-to-overcome-toxic-friends-without-hurting-0283db52